Safety Score: 3,6 of 5.0 based on data from 9 authorites. Meaning please reconsider your need to travel to Mexico.

Mexico City in Cuauhtémoc (Ciudad de México) with it's 12,294,193 habitants is a city located in Mexico. It's the capital of this country.

Current time in Mexico City is now 10:34 AM (Tuesday). The local timezone is named America / Mexico City with an UTC offset of -5 hours. We know of 8 airports closer to Mexico City, of which one is a larger airport. The closest airport in Mexico is Licenciado Benito Juarez International Airport in a distance of 4 mi (or 6 km), East. Besides the airports, there are other travel options available (check left side).

There are several Unesco world heritage sites nearby. The closest heritage site in Mexico is Historic Centre of Mexico City and Xochimilco in a distance of 17 mi (or 27 km), East. We saw 3 points of interest near this location. In need of a room? We compiled a list of available hotels close to the map centre further down the page.

Since you are here already, you might want to pay a visit to some of the following locations: Nezahualcoyotl, Los Reyes Acaquilpan, Chicoloapan, Huixquilucan de Degollado and Texcoco. To further explore this place, just scroll down and browse the available info. 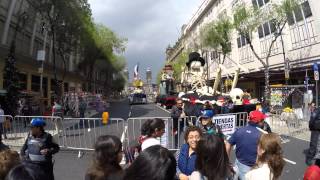 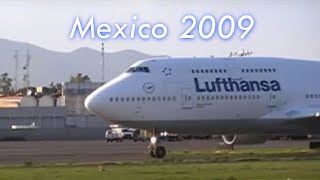 From the flight deck of a Fokker 100; Taking off in the following order: Interjet Airbus 320 , two Aeromexico Connect Embraer 145, Mexicana Click Boeing 717-200 , and a Continental Airlines... 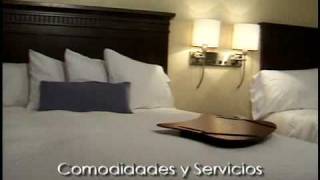 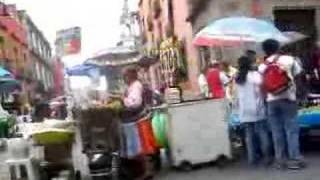 Walking along vendors next to the Palacio National, located on the Zocalo. The street is Calle Moneda. This was one of the least crowded parts of the central city. We bought a hair band,... 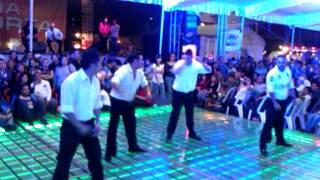 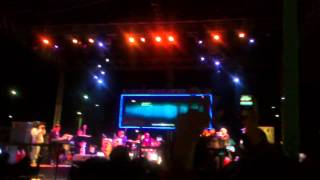 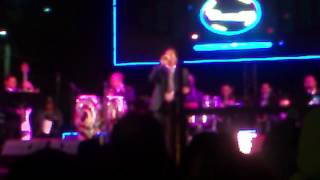 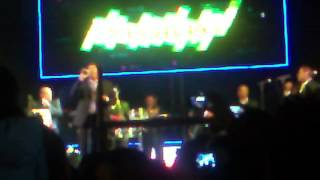 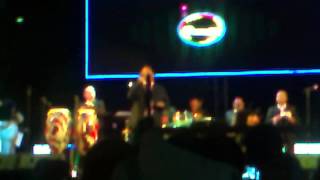 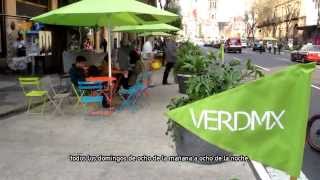 Merced is an underground station on Line 1 of the Mexico City Metro. It is located in the Venustiano Carranza borough, slightly to the east of the centre of Mexico City. The station building was designed by Félix Candela, and it was opened on 5 September 1969. The station logo depicts a box with apples. Its name is taken from the surrounding area, where La Merced Monastery once stood.

Supreme Court of Justice of the Nation

The Supreme Court of Justice of the Nation (Spanish: Suprema Corte de Justicia de la Nación is the highest federal court in the United Mexican States. It consists of a President of the Supreme Court and ten Ministers who are confirmed by the Senate from a list proposed by the President of the Republic. Justices of the SCJN are appointed from life.

The National Palace, (or Palacio Nacional in Spanish), is the seat of the federal executive in Mexico. It is located on Mexico City's main square, the Plaza de la Constitución. This site has been a palace for the ruling class of Mexico since the Aztec empire, and much of the current palace's building materials are from the original one that belonged to Moctezuma II.

The Church and Hospital of Jesús Nazareno are supposedly located at the spot where Hernán Cortés and Moctezuma II met for the first time in 1519, which was then the beginning of the causeway leading to Iztapalapa. Cortés ordered the hospital built to tend to soldiers wounded fighting with the Aztecs. The Jesús Hospital is one of the oldest buildings in Mexico City.

Located at 19.4287, -99.1329 (Lat. / Lng.), about 0 miles away.
Wikipedia Article, Homepage
1524 establishments, Hospitals in Mexico, Hospitals established in the 16th century, Buildings and structures in Mexico City

The Escuela Nacional de Artes Plásticas is a college of art in Xochimilco, Mexico City. The school is part the Universidad Nacional Autónoma de México, and is responsible for teaching art - painting, sculpture and graphic design, with undergraduate and graduate studies in San Carlos. It is regarded as one of the best art schools in Mexico. The Escuela Nacional de Artes Plásticas (UNAM) was once called the Academy of San Carlos.

The José Luis Cuevas Museum and Church of Santa Inés are located just off the main plaza, or Zocalo of Mexico City and started out as parts of the same convent complex. The museum was founded in what in colonial times was the residential portion of the convent of Santa Inés. This convent was founded in 1600 by Don Diego Caballero and his wife Doña Inés de Velasco.

The Academy of San Carlos (Spanish: Academia de San Carlos) is located at 22 Academia Street in just northeast of the main plaza of Mexico City. It was the first major art academy and the first art museum in the Americas. It was founded in 1781 as the School of Engraving and moved to the Academia Street location about 10 years later. It emphasized classical European training until the early 20th century, when it shifted to a more modern perspective.

La Santísima Church is located 12 La Santísima Street at corner of Emiliano Zapata Street in the historic center of Mexico City. Its full name is Temple and Hospital of the Most Holy Trinity (Templo y Antiguo Hospital de la Santisíma Trinidad) . The church was built between 1755 and 1783 as a temple for the adjoining hospital/hospice for priests. The hospital functioned until 1859, when the Reform Laws nationalized much of Church’s property in Mexico.

The La Merced Cloister is all that is left of a monastery complex built in the late 16th and early 17th century by the Mercedarian order. It is located on Uruguay and Talavera Streets in the historic downtown of Mexico City. The complex lent its name to the area around it, La Merced, which in turn, inspired the name of the metro station and the famous La Merced market.

Museum of the City of Mexico

The Museum of the City of Mexico (Museo de la Ciudad de Mexico) is located at Pino Suarez 30, a few blocks south of the Zocalo, on what was the Iztapalapa Causeway, near where Hernán Cortés and Moctezuma II met for the first time. This building used to be the palace of the Counts of Santiago de Calimaya, who were the descendents of one of the conquistadors with Cortés.

The Church of Nuestra Señora de Valvanera (sometimes spelled Balvanera) is located southeast of the main plaza, or Zocalo, of Mexico City on the corner of Correo Mayor and Republica de Uruguay in the historic center. The church originally belonged to the Convent of Santo Niño Perdido which was founded in 1573. This would then become a Conceptionist convent in the 17th century,when the church and convent were rebuilt in 1667. It also gained its current name at that time.

The La Merced Market is a traditional public market located in the eastern edge of the historic center of Mexico City and is the largest retail traditional food market in the entire city. The area, also called La Merced, has been synonymous with commercial activity since the early colonial period when traders arrived here from other parts of New Spain.

These are some bigger and more relevant cities in the wider vivinity of Mexico City.