Oaxaca in Oaxaca de Juárez (Estado de Oaxaca) with it's 262,566 habitants is a city located in Mexico about 227 mi (or 365 km) south-east of Mexico City, the country's capital town.

Current time in Oaxaca is now 03:34 AM (Monday). The local timezone is named America / Mexico City with an UTC offset of -6 hours. We know of 9 airports closer to Oaxaca, of which one is a larger airport. The closest airport in Mexico is Xoxocotlán International Airport in a distance of 5 mi (or 7 km), South. Besides the airports, there are other travel options available (check left side).

There are two Unesco world heritage sites nearby. The closest heritage site in Mexico is Prehistoric Caves of Yagul and Mitla in the Central Valley of Oaxaca in a distance of 76 mi (or 122 km), East. In need of a room? We compiled a list of available hotels close to the map centre further down the page.

Since you are here already, you might want to pay a visit to some of the following locations: San Agustin Yatareni, San Andres Huayapam, Animas Trujano, Tlalixtac de Cabrera and Santa Maria del Tule. To further explore this place, just scroll down and browse the available info. 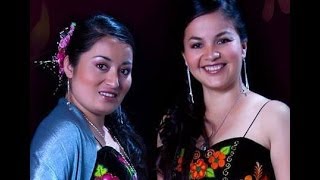 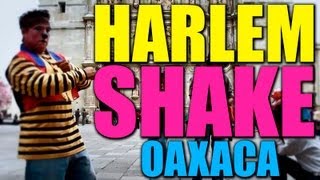 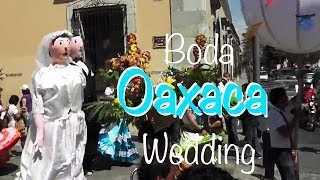 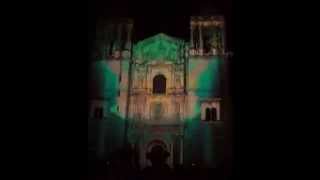 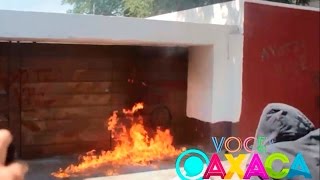 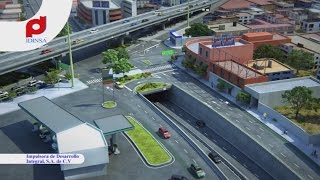 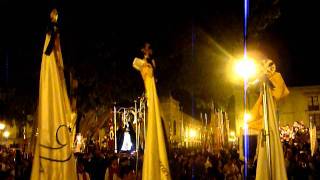 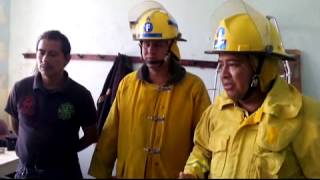 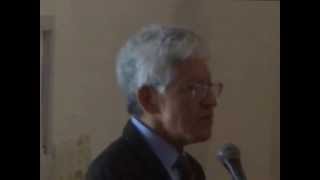 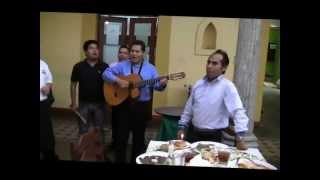 Oaxaca is the name of both a state in Mexico and that state's capital city. This article is about the city/municipality. For the state, see Oaxaca.

Eduardo Vasconcelos Stadium, also known as Estadio de Béisbol Lic. Eduardo Vasconcelos, is a stadium in Oaxaca, Oaxaca, Mexico. It is primarily used for baseball, and is the home field of the Guerreros de Oaxaca Liga Mexicana de Béisbol baseball team since the team entered the league in 1996. It currently holds 7,200 spectators. The stadium opened in 1950 as the home for the athletics department for the Universidad Autónoma Benito Juárez de Oaxaca.

Estadio Benito Juárez is a stadium in Oaxaca, Mexico. It is primarily used for baseball. It holds 10,000 people and was opened in 1950.

Santa Lucía del Camino is a city and its surrounding municipality located in the central part of the Mexican state of Oaxaca. It lies just 3 km east of the state capital city of Oaxaca, within the Oaxaca metropolitan area. It is part of the Centro District in the Valles Centrales region.

Basilica of Our Lady of Solitude

The Basilica of Our Lady of Solitude (Spanish: Basílica de Nuestra Señora de la Soledad) is a Roman Catholic Basilica located in Oaxaca de Juárez, Oaxaca, Mexico. It was built between 1682 and 1690, and is a sanctuary dedicated to Our Lady of Solitude, patron saint of Oaxaca. The architecture style is Baroque, and was intentionally built with low spires and towers, as to better resist earthquakes.

The Instituto Tecnológico de Oaxaca (ITO) (English: Oaxaca Institute of Technology) is a public institution of higher education located in Oaxaca de Juárez, Oaxaca, Mexico. It was established in November 1968. The university offers ten undergraduate degree programs and six graduate level programs. ITO is part of the Directorate General of Higher Education Technology (DGEST) of the Secretariat of Public Education of Mexico.

These are some bigger and more relevant cities in the wider vivinity of Oaxaca.