Veracruz in Veracruz (Estado de Veracruz-Llave) with it's 568,313 citizens is a town in Mexico about 195 mi (or 314 km) east of Mexico City, the country's capital city.

Current time in Veracruz is now 01:51 PM (Sunday). The local timezone is named America / Mexico City with an UTC offset of -5 hours. We know of 7 airports near Veracruz. The closest airport in Mexico is General Heriberto Jara International Airport in a distance of 4 mi (or 6 km), South-West. Besides the airports, there are other travel options available (check left side).

There are several Unesco world heritage sites nearby. The closest heritage site in Mexico is Earliest 16th-Century Monasteries on the Slopes of Popocatepetl in a distance of 65 mi (or 104 km), West. Looking for a place to stay? we compiled a list of available hotels close to the map centre further down the page.

When in this area, you might want to pay a visit to some of the following locations: Boca del Rio, Soledad de Doblado, Camaron de Tejeda, Apazapan and Jalcomulco. To further explore this place, just scroll down and browse the available info. 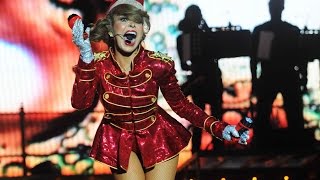 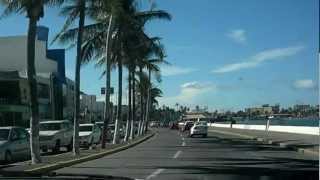 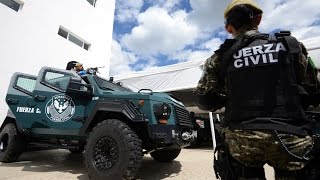 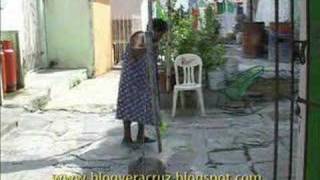 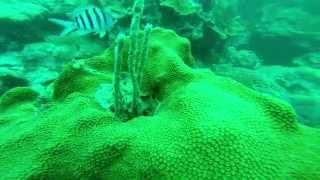 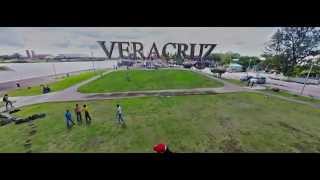 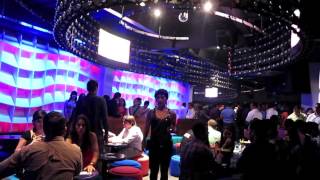 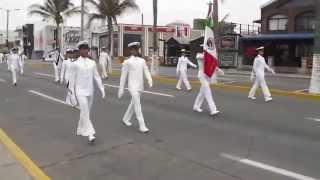 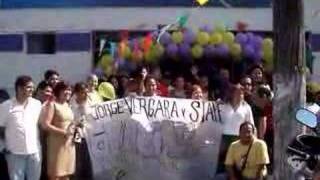 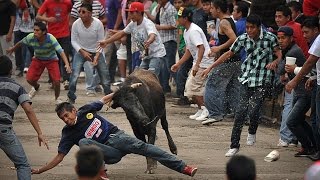 Veracruz, officially known as Heroica Veracruz, is a major port city and municipality on the Gulf of Mexico in the Mexican state of Veracruz. The city is located in the central part of the state, 90 km from the state capital Xalapa along Federal Highway 140. It is the state's most populous city, with a population that is actually greater than the municipality's population, since part of the city of Veracruz extends into the neighboring Boca del Río Municipality.

Located at 19.1903, -96.1533 (Lat. / Lng.), about 1 miles away.
Wikipedia Article
Populated places in Veracruz, Port cities and towns of the Mexican Gulf Coast, Populated places established in 1519, Ports of the Gulf of Mexico, 1519 establishments in New Spain

The Luis "Pirata" De La Fuente Stadium named in honour of Luís de la Fuente, destacated Mexican football player (who played in the 1950s). This facility have a capacity of 30,000 seats and is located at the seaside in Veracruz. This sport facility is used mostly for soccer games and is the home of Veracruz. This stadium is also referred as the "Colossus of the Virginia neighborhood" ("Coloso de el Fraccionamiento Virginia" in Spanish).

Estadio Universitario Beto Ávila is a stadium in Veracruz, Mexico. It is primarily used for baseball and serves as the home stadium for the Rojos del Águila de Veracruz. The stadium has a capacity of 7,782 people. Prior to this stadium they played at the Parque Deportivo Veracruzano.

The Battle of San Juan de Ulúa was a battle between English privateers and Spanish forces at San Juan de Ulúa. It marked the end of the campaign carried out by an English flotilla of 6 ships that had systematically conducted illegal trade in the Caribbean Sea, including the slave trade, imposing it even by force.

These districts belong to Veracruz.

These are districts that are close by, but belong to a different city than Veracruz.

These are some bigger and more relevant cities in the wider vivinity of Veracruz.