Xalapa in Xalapa (Estado de Veracruz-Llave) with it's 425,148 habitants is a city located in Mexico about 144 mi (or 232 km) east of Mexico City, the country's capital town.

Current time in Xalapa is now 02:40 AM (Sunday). The local timezone is named America / Mexico City with an UTC offset of -6 hours. We know of 8 airports closer to Xalapa, of which one is a larger airport. The closest airport in Mexico is El Lencero Airport in a distance of 9 mi (or 14 km), South-East. Besides the airports, there are other travel options available (check left side).

There are several Unesco world heritage sites nearby. The closest heritage site in Mexico is Pre-Hispanic City of Teotihuacan in a distance of 19 mi (or 31 km), North-West. In need of a room? We compiled a list of available hotels close to the map centre further down the page.

Since you are here already, you might want to pay a visit to some of the following locations: Coatepec, Acajete, Xico, Teocelo and Tlacolulan. To further explore this place, just scroll down and browse the available info. 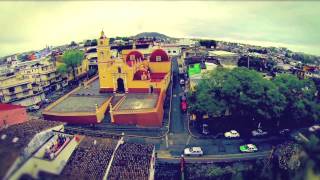 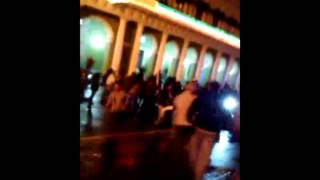 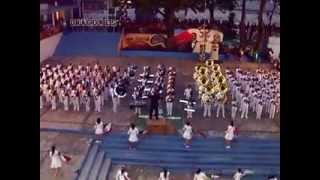 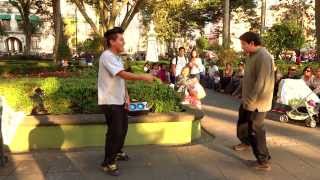 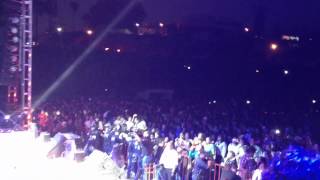 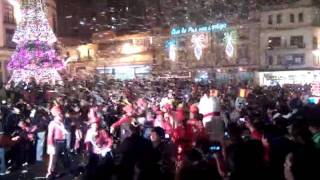 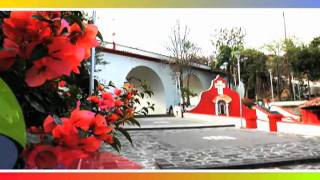 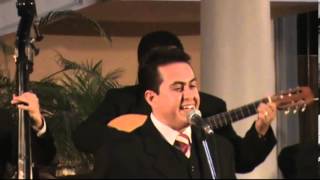 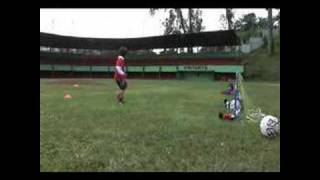 Xalapa, or Jalapa, is the capital city of the Mexican state of Veracruz and the name of the surrounding municipality. In the year 2005 census the city reported a population of 387,879 and the municipality of which it serves as municipal seat reported a population of 413,136. The municipality has an area of 118.45 km². Xalapa lies near the geographic center of the state and is the second-largest city in the state after the city of Veracruz.

The Museo de Antropología de Xalapa is an anthropological museum in the city of Xalapa, in the state of Veracruz in eastern Mexico. The building was designed by the architect Edward Durrell Stone and opened in 1986. The museum houses the largest collection of artifacts from Mexican Gulf Coast cultures such as the Olmec, the Huastec and the Totonac with more than 25,000 pieces.

The Stadium at Xalapa, Veracruz, ("Estadio Xalapeño") is located a few blocks south and downhill of the center of town, and can be easily seen from the terraces of Parque Juárez. The place was identified in the 1920s by William K. Boone, then president of the local Chamber of Commerce, as a natural stadium similar to those of the classical stadiums and theaters of Ancient Greece.

Parque Juárez is a public park in the city of Xalapa, in the state of Veracruz in eastern Mexico. It was inaugurated in 1892 and named in honor of Benito Juárez, 20 years after his death. The park is located in central Xalapa with a terrace-like appearance adjoining the Palacio de Gobierno building, across the street from the Palacio Municipal and close to the Cathedral.

Parque Los Berros, in Xalapa, Veracruz, is located a short distance to the southeast of the center of town, in the neighbourhood of the Stadium. Its name was derived from an edible herb called "berros" that used to grow in the area. Throughout the 19th century, the place would turn into a mosquito-infested marshland during the Summer rainy season.

These are some bigger and more relevant cities in the wider vivinity of Xalapa.