Local time in Naucalpan de Juárez is now 07:39 AM (Wednesday). The local timezone is named America / Mexico City with an UTC offset of -6 hours. We know of 8 airports in the wider vicinity of Naucalpan de Juárez, of which one is a larger airport. The closest airport in Mexico is Licenciado Benito Juarez International Airport in a distance of 11 mi (or 18 km), East. Besides the airports, there are other travel options available (check left side).

There are several Unesco world heritage sites nearby. The closest heritage site in Mexico is Historic Centre of Mexico City and Xochimilco in a distance of 25 mi (or 40 km), East. We found 3 points of interest in the vicinity of this place. If you need a place to sleep, we compiled a list of available hotels close to the map centre further down the page.

Depending on your travel schedule, you might want to pay a visit to some of the following locations: Mexico City, Huixquilucan de Degollado, Santa Ana Jilotzingo, Tlazala de Fabela and Nezahualcoyotl. To further explore this place, just scroll down and browse the available info. 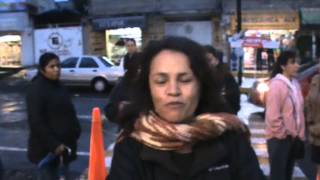 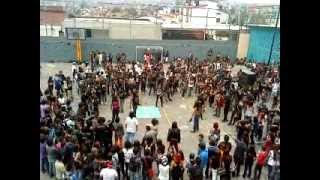 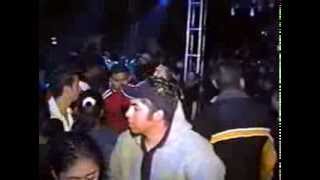 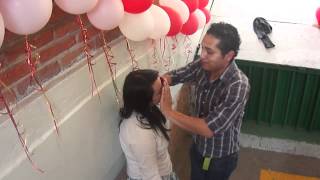 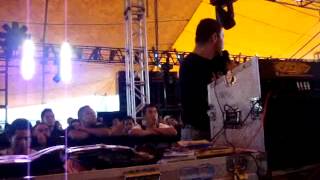 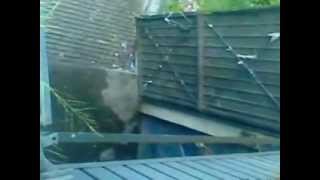 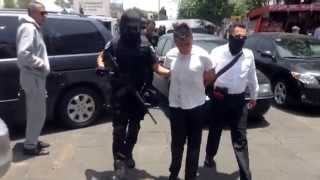 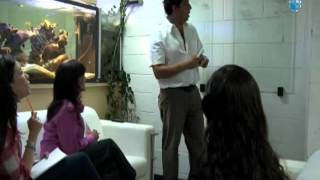 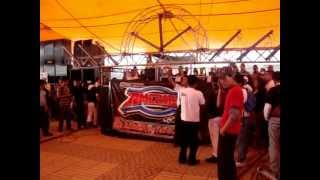 Metro Cuatro Caminos (translated from Spanish the name literally means "Four Roads") is a station of the Mexico City metro network. It is the current north terminus of Line 2 and serves as a hub for regional transport from and into the State of México. As of 14 September 1970 Line 2 originally terminated at Metro Tacuba, but on 22 August 1984 the line was extended an additional two stations to reach the municipality of Naucalpan.

Naucalpan, officially Naucalpan de Juárez, is a city and municipality located just northwest of Mexico City in adjoining State of Mexico. The name Naucalpan comes from Nahuatl and means “place of the four neighborhoods or four houses. “de Juárez was added to the official name in 1874 in honor of Benito Juárez. The history of the area begins with the Tlatilica who settled on the edges of the Hondo River between 1700 and 600 B.C.E.

Lomas Verdes is a middle-class neighborhood located in the county of Naucalpan de Juárez, in the state of Mexico. The community was developed in the late 1960s and is near Ciudad Satélite (which was founded in 1957. ) Lomas Verdes means "Green Hills" in Spanish, as the terrain had a set of smooth hills covered with green grass and other wild vegetation.

The Torres de Satélite ("Satélite Towers") are located in Ciudad Satélite, in the northern part of Naucalpan, Mexico. One of the country's first urban sculptures of great dimensions, had its planning started in 1957 with the ideas of renowned Mexican architect Luis Barragán, painter Jesús Reyes Ferreira and sculpturer Mathias Goeritz.

Tlatilco was a large pre-Columbian village in the Valley of Mexico situated near the modern-day town of the same name in the Mexican Federal District. It was one of the first chiefdom centers to arise in the Valley, flourishing on the western shore of Lake Texcoco during the Middle Pre-Classic period, between the years of 1200 BCE and 200 BCE. It gives its name to the "Tlatilco culture", which also included the town of Tlapacoya, on the eastern shore of Lake Chalco.

Estadio General Joaquín Amaro is a stadium in Mexico City, Mexico. It is primarily used for American football and is the home field of the Centinelas del Cuerpo de Guardias Presidenciales. It holds 6,500 people.

Parque Naucalli is a park in Mexico City.

Parque Tezozómoc is a large park in Mexico City. It is located in the Azcapotzalco borough, in the northwestern section of Mexico City (México, D. F. ), Mexico. It is 28 hectares in size. The park was designed by Mario Schjetnan, and opened in 1982. It is near the El Rosario residential neighborhood, and was built on the land of the former Hacienda del Rosario. It an important public open space, sports and recreational area, and a point of reference landmark for northwestern Mexico City.

These are districts that are close by, but belong to a different city than Naucalpan de Juárez.

These are some bigger and more relevant cities in the wider vivinity of Naucalpan de Juárez.