Texcoco in Texcoco (Estado de México) with it's 115,378 habitants is located in Mexico about 17 mi (or 27 km) east of Mexico City, the country's capital town.

Current time in Texcoco is now 06:14 AM (Sunday). The local timezone is named America / Mexico City with an UTC offset of -6 hours. We know of 8 airports close to Texcoco, of which one is a larger airport. The closest airport in Mexico is Licenciado Benito Juarez International Airport in a distance of 13 mi (or 22 km), South-West. Besides the airports, there are other travel options available (check left side).

There are several Unesco world heritage sites nearby. The closest heritage site in Mexico is Historic Centre of Mexico City and Xochimilco in a distance of 7 mi (or 11 km), South. We encountered 3 points of interest near this location. If you need a hotel, we compiled a list of available hotels close to the map centre further down the page.

While being here, you might want to pay a visit to some of the following locations: Papalotla, Tezoyuca, Tepetlaoxtoc, Chicoloapan and Nezahualcoyotl. To further explore this place, just scroll down and browse the available info. 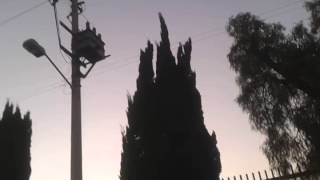 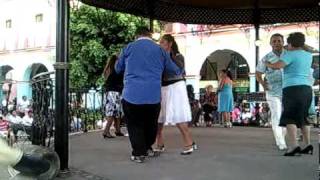 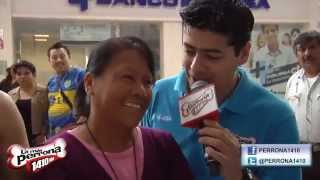 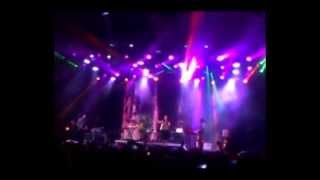 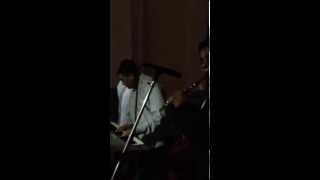 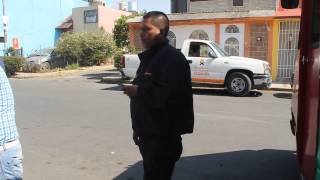 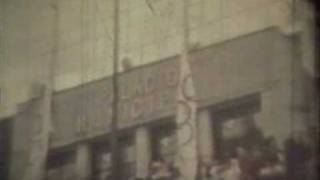 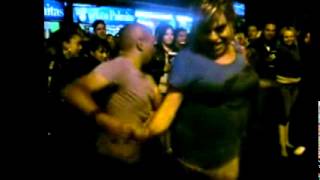 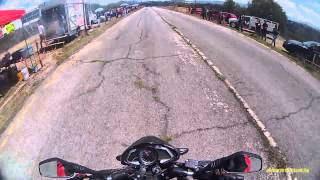 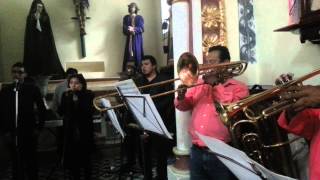 Texcoco was a major Acolhua city-state in the central Mexican plateau region of Mesoamerica during the Late Postclassic period of pre-Columbian Mesoamerican chronology. It was situated on the eastern bank of Lake Texcoco in the Valley of Mexico, to the northeast of the Aztec capital, Tenochtitlan. The site of pre-Columbian Texcoco is now subsumed by the modern Mexican municipio of Texcoco and its major settlement, the city formally known as Texcoco de Mora.

Chapingo is a small town located on the outskirts of the city of Texcoco, Mexico State in central Mexico. It is located at {{#invoke:Coordinates|coord}}{{#coordinates:19|29|N|98|53|W||| | |name= }}, about 25 km west of Mexico City International Airport. Chapingo is most notable as the location of Chapingo Autonomous University (Universidad Autónoma Chapingo). The UACh, as it is known, is the country's most prestigious center for agricultural studies.

San Salvador Atenco is the municipal seat of Atenco, in the Mexican state of Mexico. The name "Atenco" comes from a Nahuatl phrase meaning "place on the edge of water".

Chiconcuac de Juárez, typically referred to simply as Chiconcuac, is a town and municipio in the state of Mexico, approximately 10 kilometers north of Texcoco de Mora. The name Chiconcuac derives from the Aztec word Chicome Coatl, “Seven snakes”, which was a date on the Aztec calendar.

Texcoco is a city and municipality located in the State of Mexico, 25 km northeast of Mexico City. In the pre-Hispanic era, this was a major Aztec city on the shores of Lake Texcoco. After the Conquest, the city was initially the second most important after Mexico City, but its importance faded over time, becoming more rural in character.

The Paleontological Museum in Tocuila (Museo Paleontológico en Tocuila) displays part of one of the richest deposits of Late Pleistocene fauna in America. International groups of archeologists discovered a large quantity of bones, mainly mammoth remains, estimated to be 11,000 to 12,000 years old, in an ancient river mouth that used to flow into the Lake Texcoco.

Universidad Autónoma Chapingo (Chapingo Autonomous University) is an agricultural college located in Texcoco, Mexico State in Mexico. The university is a federally funded public institution of higher education. It offers technical and full bachelor’s degrees as well as having scientific and technological research programs. Many of these programs are related to agriculture, forestry and fishing.

These districts belong to Texcoco.

These are districts that are close by, but belong to a different city than Texcoco.

These are some bigger and more relevant cities in the wider vivinity of Texcoco.

This place is known by different names. Here the ones we know:
Tezcoco, Texcoco, Texcoco de Mora, テスココ