Tampico in Tampico (Estado de Tamaulipas) with it's 309,003 habitants is located in Mexico about 213 mi (or 343 km) north of Mexico City, the country's capital town.

Current time in Tampico is now 05:01 AM (Saturday). The local timezone is named America / Monterrey with an UTC offset of -6 hours. We know of 6 airports close to Tampico. The closest airport in Mexico is General Francisco Javier Mina International Airport in a distance of 1 mi (or 2 km), North. Besides the airports, there are other travel options available (check left side).

There are two Unesco world heritage sites nearby. The closest heritage site in Mexico is Franciscan Missions in the Sierra Gorda of Querétaro in a distance of 86 mi (or 138 km), South-West. If you need a hotel, we compiled a list of available hotels close to the map centre further down the page.

While being here, you might want to pay a visit to some of the following locations: El Higo, Alamo, Tuxpam de Rodriguez Cano, Castillo de Teayo and Rayon. To further explore this place, just scroll down and browse the available info. 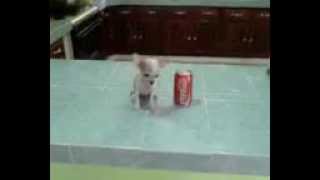 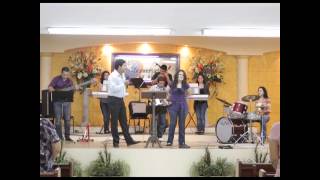 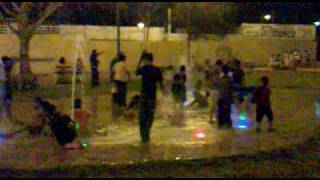 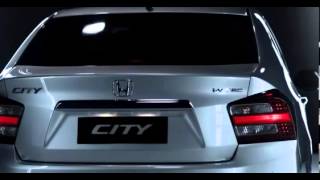 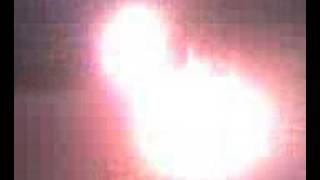 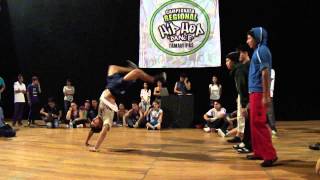 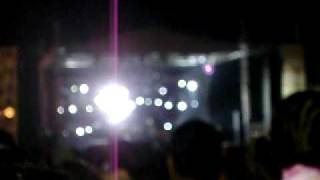 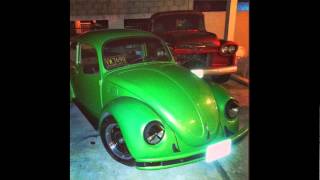 Madero, formally Ciudad Madero, is a city and its coextensive municipality in the state of Tamaulipas, Mexico. The city is located at 22.27°N, 97.83°W in the extreme southeastern part of the state, on the Gulf of Mexico, just north and east of Tampico but still on the banks of the Río Pánuco, and forms part of the conurbation that includes the municipalities of Tampico and Altamira in Tamaulipas, as well as Pánuco and Pueblo Viejo in the state of Veracruz, across the river to the south.

Located at 22.25, -97.8333 (Lat. / Lng.), about 3 miles away.
Wikipedia Article, Homepage
Populated places in Tamaulipas, Port cities and towns of the Mexican Gulf Coast

Instituto Tecnológico de Ciudad Madero is a technological institute in Ciudad Madero, Tamaulipas, Mexico. Commonly abbreviated as ITCM. The ITCM is part of the Mexican public education system and offers several careers mainly related to the industrial needs of the region.

The Estadio Tamaulipas is a football (soccer) stadium named after the state where the stadium is located. This facility has a capacity of near 25,000 seats and was built in 1966. It is located at the east coast of Mexico in the limit of the cities of Tampico and Ciudad Madero Tamaulipas; The midfield of the stadium is divided by the political limit of the two municipalities, the north half of the stadium belongs to Tampico and the south to Ciudad Madero.

The Autonomous University of Tamaulipas is a Mexican public university based in Victoria, Tamaulipas. Throughout the larger cities of Reynosa, Matamoros, Nuevo Laredo, and Tampico and smaller cities of Ciudad Mante and Valle Hermoso are UAT campuses that offer undergraduate studies. Each of the various university faculties offer graduate studies leading to the Master's or Doctorate Degree.

These districts belong to Tampico.

These are some bigger and more relevant cities in the wider vivinity of Tampico.