Local time in Toluca is now 08:25 AM (Wednesday). The local timezone is named America / Mexico City with an UTC offset of -6 hours. We know of 9 airports in the vicinity of Toluca, of which two are larger airports. The closest airport in Mexico is Licenciado Adolfo Lopez Mateos International Airport in a distance of 7 mi (or 11 km), North-East. Besides the airports, there are other travel options available (check left side).

There are several Unesco world heritage sites nearby. The closest heritage site in Mexico is Monarch Butterfly Biosphere Reserve in a distance of 23 mi (or 37 km), North. We discovered 1 points of interest in the vicinity of this place. Looking for a place to stay? we compiled a list of available hotels close to the map centre further down the page.

When in this area, you might want to pay a visit to some of the following locations: Metepec, San Miguel Zinacantepec, San Mateo Mexicaltzingo, San Mateo Atenco and Chapultepec. To further explore this place, just scroll down and browse the available info. 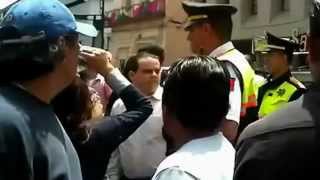 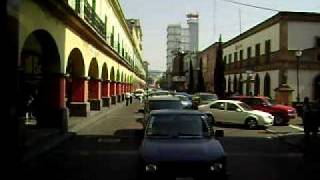 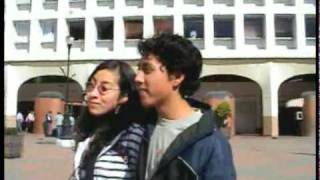 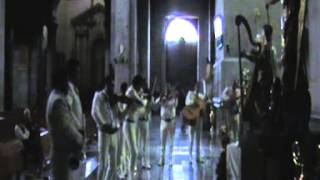 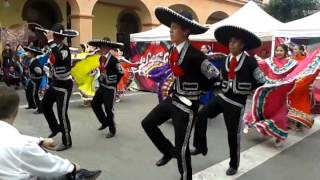 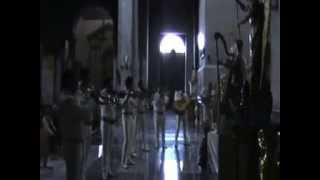 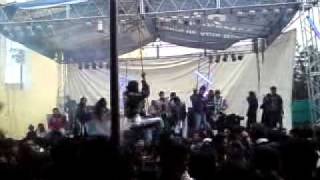 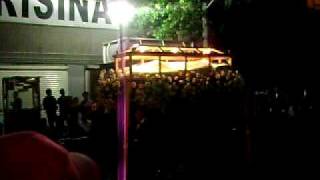 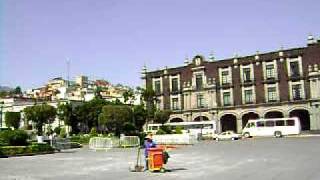 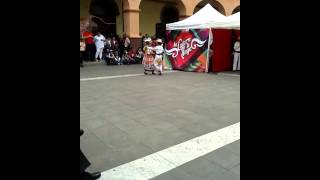 The Estadio Nemesio Díez, nicknamed La Bombonera, is one of the oldest football stadiums in Mexico. Opened on August 18, 1954, with a capacity of 27,000 seats, it is located in the city of Toluca, Mexico, near Mexico City. It is the home of Deportivo Toluca Fútbol Club. Because of its location this stadium has hosted two World Cups. One former nuance about this stadium is that it did not have a lighting system which forced the local team, as a tradition to play with sunlight.

Estadio Universitario Alberto Chivo Cordova is a multi-use stadium in Toluca, Mexico. It is currently used mostly for football matches. The stadium has a capacity of 32,000 people. It was built in 1964.

The Cosmovitral is a stained glass mural and botanical garden located in Toluca, Mexico. The building takes its name from the mural which is set in the buildings huge windows that surround the building and in the ceiling. The building originally was construction in 1910 as the 16 de Septiembre Market, but when this was closed in 1975, Leopoldo Flores successfully convinced the city government to convert the building into a space for art.

Toluca, officially called Toluca de Lerdo, is the state capital of Mexico State as well as the seat of the Municipality of Toluca. It is the center of a rapidly growing urban area, now the fifth largest in Mexico. It is located 63 kilometres west-southwest of Mexico City and only about 40 minutes by car to the western edge of the Distrito Federal. According to the 2005 census, the city of Toluca has a population of 467,713, with 747,512 as the total municipal population.

Modelo Museum of Science and Industry

Founded in 2008, Twister Telecom, started operations during 2010, providing the services of digital TV and broadband internet. The headquarters are in the city of Toluca, State of Mexico. It is part of Grupo Siete, one of the most important telecommunications company in Mexico.

These are some bigger and more relevant cities in the wider vivinity of Toluca.