Guadalajara in Guadalajara (Estado de Jalisco) with it's 1,640,589 residents is a town located in Mexico about 290 mi (or 466 km) west of Mexico City, the country's capital place.

Time in Guadalajara is now 03:16 AM (Monday). The local timezone is named America / Mexico City with an UTC offset of -6 hours. We know of 8 airports nearby Guadalajara, of which two are larger airports. The closest airport in Mexico is Don Miguel Hidalgo Y Costilla International Airport in a distance of 11 mi (or 18 km), South-East. Besides the airports, there are other travel options available (check left side).

There are two Unesco world heritage sites nearby. The closest heritage site in Mexico is Hospicio Cabañas, Guadalajara in a distance of 47 mi (or 76 km), East. Need some hints on where to stay? We compiled a list of available hotels close to the map centre further down the page.

Being here already, you might want to pay a visit to some of the following locations: Zapopan, El Arenal, Amatitan, Tequila and San Juanito de Escobedo. To further explore this place, just scroll down and browse the available info. 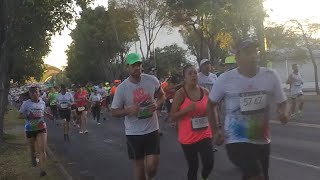 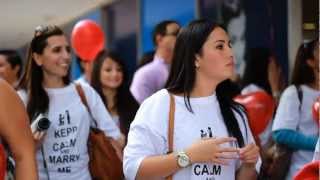 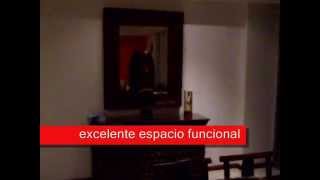 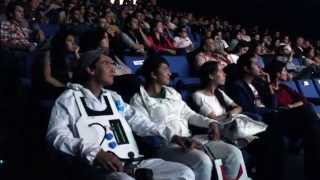 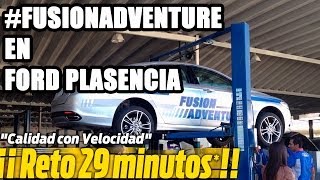 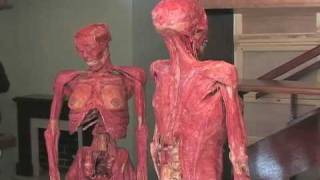 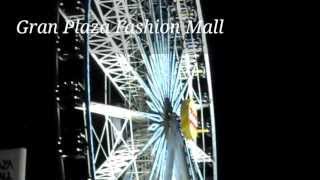 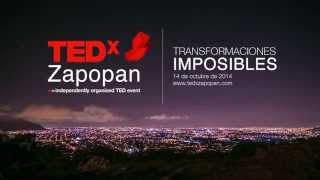 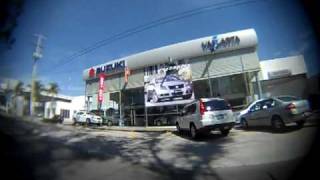 Driving in a taxi through Guadalajara

Zack and I grab a taxi back to the hotel on sunday morning. Shot using flip video and iphone fisheye lens., 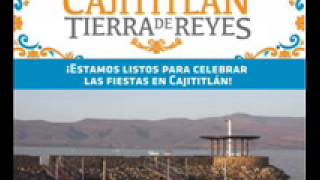 The Universidad Autónoma de Guadalajara A.C. (UAG) is a private university in Mexico, the first of its kind. The campuses are located in Zapopan, Jalisco. The university has become one of the most important educational institutions in Latin America, attracting students from Mexico, Europe, South America, Puerto Rico, Korea, Japan, the United States and Canada.

The Estadio Tres de Marzo, is situated in Zapopan, Jalisco, México, district that forms part of the Guadalajara Metropolitan Area; it is the ground of Estudiantes Tecos; which plays in the Ascenso MX. It has a capacity of 30,015 and was constructed inside the campus of the Universidad Autónoma de Guadalajara.

Plaza del Sol is one of the largest shopping malls in the urban area of Guadalajara, Jalisco, Mexico, located in the municipality of Zapopan. Built at the end of the sixties by the architect Alejandro Zohn, it was the first mall in Latin America. It is the largest outdoor mall in the city, located next to the Plaza Milenium and future Torrena.

Located at 20.6516, -103.4 (Lat. / Lng.), about 1 miles away.
Wikipedia Article
Buildings and structures in Guadalajara, Jalisco, Shopping malls in Mexico, Visitor attractions in Guadalajara

The 1992 Guadalajara explosions took place on April 22, 1992, in the downtown district of Analco. Numerous gasoline explosions in the sewer system over four hours destroyed 8 kilometers of streets. Gante Street was the most damaged. Officially, by the Lloyd's of London accounting, 252 people were killed, nearly 500 injured and 15,000 were left homeless. The estimated monetary damage ranges between $300 million and $1 billion.

The Torrena, a planned 336.5 metres -high telecommunications and entertainment vaporware tower in the city of Guadalajara, Jalisco, Mexico. The tower has been under construction since the spring of 2005. The Torrena is being constructed in the municipality of Zapopan in an area of 17,720 m², right next to the Plaza del Sol shopping mall, and is expected to be finished by 2009. It will be the nineteenth highest tower in the world, and the highest in Latin America.

Andares is a shopping mall located in Zapopan, Mexico in the Guadalajara metropolitan area. This outdoor and indoor shopping center is set in Puerta de Hierro. It was opened on November 19, 2008. The 530 million dollar complex features residencies designed by Mexican architect Juan Sordo Madaleno, a Ritz-Carlton hotel, and a shopping center complex including department stores such as Liverpool (store) and El Palacio de Hierro.

The Templo Expiatorio del Santísimo Sacramento is a Catholic church dedicated to the Blessed Sacrament, located in Guadalajara, Jalisco, Mexico. Of neo-Gothic style and is considered the greatest work of its kind in Mexico. Its construction began on August 15, 1897 and ended 75 years later in 1972.

These are some bigger and more relevant cities in the wider vivinity of Guadalajara.