Cuernavaca in Cuernavaca (Estado de Morelos) with it's 343,769 habitants is a city located in Mexico about 35 mi (or 57 km) south of Mexico City, the country's capital town.

Current time in Cuernavaca is now 07:30 AM (Wednesday). The local timezone is named America / Mexico City with an UTC offset of -6 hours. We know of 8 airports closer to Cuernavaca, of which two are larger airports. The closest airport in Mexico is General Mariano Matamoros Airport in a distance of 7 mi (or 11 km), South. Besides the airports, there are other travel options available (check left side).

There are several Unesco world heritage sites nearby. The closest heritage site in Mexico is Archaeological Monuments Zone of Xochicalco in a distance of 34 mi (or 55 km), East. In need of a room? We compiled a list of available hotels close to the map centre further down the page.

Since you are here already, you might want to pay a visit to some of the following locations: Temixco, Emiliano Zapata, Tepoztlan, Xochitepec and Ocuilan de Arteaga. To further explore this place, just scroll down and browse the available info.

TO BE DELETED - FLOR DE MAYO 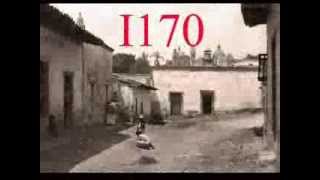 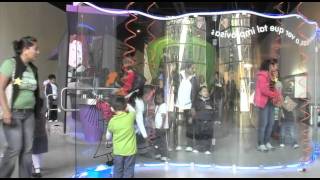 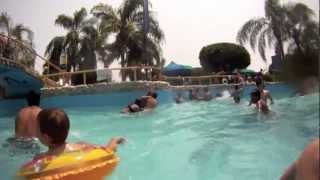 We went with the Ingrams on a weekend trip to Cuernavaca...our main focus: this water park. I had my GoPro HD camera to catch all the antics. 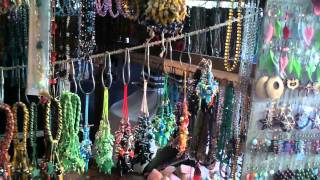 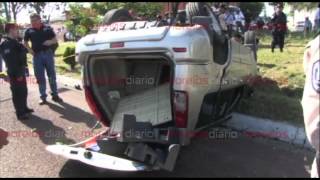 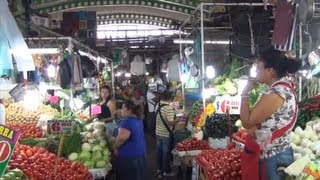 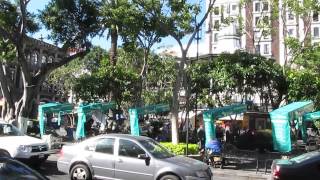 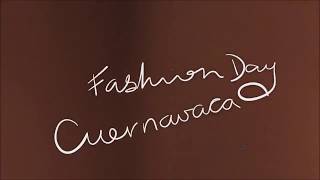 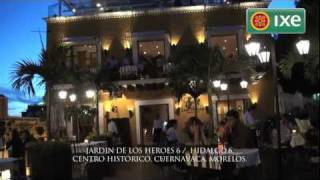 Cuernavaca is the capital and largest city of the state of Morelos in Mexico. It was established at the archeological site of Gualupita I by the Olmec, "the mother culture" of Mesoamerica, approximately 3200 years ago. It is also a municipality located about 85 km south of Mexico City on the D-95 freeway. The city was nicknamed the "City of Eternal Spring" by Alexander von Humboldt in the nineteenth century.

Tetela del Volcán or simply Tetela, is a city in the Mexican state of Morelos. It is located on the slopes of the volcano Popocatépetl. {{#invoke:Coordinates|coord}}{{#coordinates:18|57|48|N|99|15|12|W| | |name= }}. The city serves as the municipal seat for the surrounding municipality of the same name. It is notable for its sixteenth century Dominican ex-convent which together with a number of other early monasteries nearby in the area has been declared a UNESCO World Heritage Site.

Our Cabaña is an international Girl Scout centre of the World Association of Girl Guides and Girl Scouts (WAGGS) located in Cuernavaca, Mexico. It opened in July 1957 as a Baden-Powell centennial memorial. The centre can house up to ninety guests. It is one of four World Centres of WAGGS; the others being Our Chalet in Switzerland, Sangam in India, and Pax Lodge in England.

This article is about Ocotepec, Morelos. Other similarly named towns exist: Ocotepec, Puebla; Ocotepec, Chiapas. Ocotepec is a small town to the north of the city of Cuernavaca, but within the municipality of Cuernavaca. The name Ocotepec means “on the hill of the ocotes, or Montezuma pines. ” It is located only minutes from the center of Cuernavaca on the highway that leads to Tepotzlán.

Teopanzolco is an Aztec archaeological site in the Mexican state of Morelos. Due to urban growth, it now lies within the modern city of Cuernavaca. Most of the visible remains date from the Middle to Late Postclassic Period (1300-1521).

The Cathedral of the Assumption of Mary of Cuernavaca (Spanish: Catedral de la Asunción de María) is the Roman Catholic cathedral church of the Diocese of Cuernavaca, located in the city of Cuernavaca, Morelos, Mexico. The church and its surrounding monastery is one of the early 16th century monasteries in the vicinity of the Popocatepetl volcano, built initially for evangelization efforts of indigenous people after the Spanish conquest of the Aztec Empire.

The Palace of Cortés in Cuernavaca, Mexico, is the oldest conserved colonial era civil structure on the continental Americas, being almost 500 years old. The building began as a fortified residence for Hernán Cortés and his second wife Juana Zúñiga. It was built in 1526, over a Tlahuica/Aztec tribute collection center, which was destroyed by the Spanish during the Conquest. Cortés replaced it with a personal residence to assert authority over the newly conquered peoples.

These are some bigger and more relevant cities in the wider vivinity of Cuernavaca.