Coyoacán in Coyoacán (Ciudad de México) with it's 628,063 residents is a town located in Mexico a little south of Mexico City, the country's capital place.

Time in Coyoacán is now 02:09 PM (Sunday). The local timezone is named America / Mexico City with an UTC offset of -5 hours. We know of 8 airports nearby Coyoacán, of which one is a larger airport. The closest airport in Mexico is Licenciado Benito Juarez International Airport in a distance of 9 mi (or 14 km), North-East. Besides the airports, there are other travel options available (check left side).

There are several Unesco world heritage sites nearby. The closest heritage site in Mexico is Historic Centre of Mexico City and Xochimilco in a distance of 20 mi (or 32 km), East. We collected 3 points of interest near this location. Need some hints on where to stay? We compiled a list of available hotels close to the map centre further down the page.

Being here already, you might want to pay a visit to some of the following locations: Mexico City, Nezahualcoyotl, Los Reyes Acaquilpan, Huixquilucan de Degollado and Chicoloapan. To further explore this place, just scroll down and browse the available info. 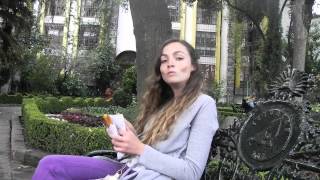 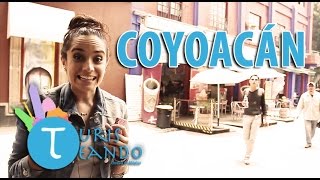 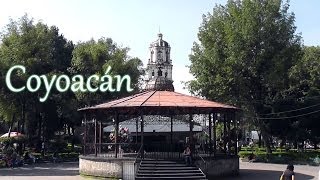 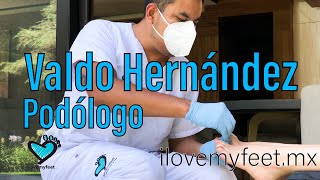 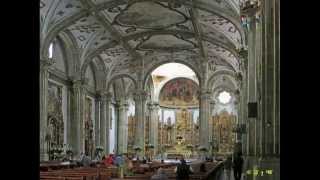 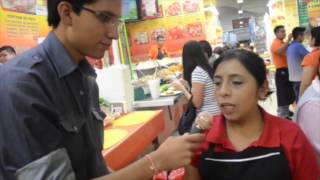 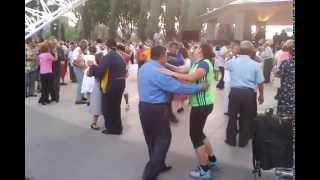 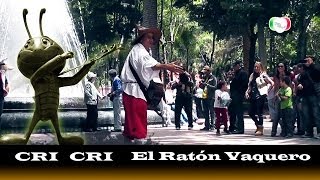 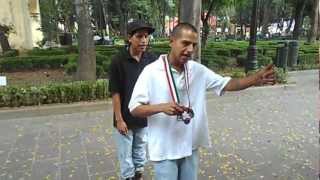 Coyoacán refers to one of the sixteen boroughs (delegaciones) of the Federal District of Mexico City as well as the former village which is now the borough’s “historic center. ” The name comes from Nahuatl and most likely means “place of coyotes,” when the Aztecs named a pre-Hispanic village on the southern shore of Lake Texcoco which was dominated by the Tepanec people.

The Battle of Churubusco took place on August 20, 1847, in the immediate aftermath of the Battle of Contreras (Padierna) during the Mexican-American War. After defeating the Mexican army at Churubusco, the U.S. Army was only 5 miles (8 km) away from Mexico City, the capital of the nation. A month later, the US forces captured Mexico City and the war was over.

Churubusco is a neighbourhood of Mexico City. Under the current territorial division of the Mexican Federal District, it is a part of the borough (delegación) of Coyoacán. It is centred around the former Franciscan monastery (ex convento de Churubusco) at {{#invoke:Coordinates|coord}}{{#coordinates:19|21|20|N|99|8|55|W| | |name= }}.

Metro Viveros / Derechos Humanos (formerly known as Metro Viveros) is a metro station along Line 3 of the Mexico City Metro. It is located between the Álvaro Obregón and Coyoacán boroughs of Mexico City.

The Alberca Olímpica Francisco Márquez is an indoor swimming pool Olympic facility located in Mexico City, Mexico. It has a capacity of 10,000. It hosted the 1968 Summer Olympics for competitions of swimming, diving, water polo, and the swimming part of modern pentathlon. The only Mexican gold medal in Olympic swimming competitions was won at this site. It was won by Felipe Muñoz in the 200 metres men breast stroke competition.

The Gimnasio Olímpico Juan de la Barrera is an indoor arena located in Mexico City, Mexico. At the 1968 Summer Olympics, it hosted the volleyball competitions.

The Museo Nacional de las Intervenciones (National Museum of the Interventions) is located in a former monastery, which was built on top of an Aztec shrine. The museum in split into two sections. The downstairs is dedicated to the site’s history as a monastery, and the upstairs rooms are dedicated to artifacts related to the various military conflicts that have taken place on Mexican soil and how these have shaped the modern Mexican republic.

The Frida Kahlo Museum, also known as the Blue House (La Casa Azul) for the structure's cobalt-blue walls, is a historic house museum and art museum dedicated to the life and work of Mexican artist Frida Kahlo. It is located in the Colonia del Carmen neighborhood of Coyoacán in Mexico City. The building was the birthplace of Kahlo and is also the home where she grew up, lived with her husband Diego Rivera for a number of years, and eventually died, in one of the rooms on the upper floor.

The Leon Trotsky House Museum is a museum honoring Leon Trotsky and an organization that works to promote political asylum, located in the Coyoacán borough of Mexico City. The center of the complex is the house in which Trotsky lived with his wife from 1939 to 1940, and where the Russian dissident was murdered. The house has been kept as it was at that time, especially the study in which a Stalin supporter killed Trotsky with an ice axe to the back of the head.

Viveros de Coyoacán is a combination tree nursery and public park which covers 38.9 hectares in the Coyoacán borough of Mexico City. The nursery was founded by Miguel Angel de Quevedo in the early 20th century as a way to provide seedlings for the reforestation of Mexico’s badly damaged forests, especially around Mexico City. The first lands were donated by Quevedo himself with the federal government then getting involved, allowing for the planting of 140,000 trees between 1913 and 1914 alone.

The Alfredo Guati Rojo National Watercolor Museum (Museo Nacional de Acuarela Alfredo Guati Rojo) was the first museum in the world dedicated specifically to watercolor painting. It is located in the Coyoacán borough of Mexico City, in a former private house which was donated to the museum by the city government. It was founded and run by artist Alfredo Guati Rojo from its beginnings in 1964 until his death in 2003.

Museo Nacional de las Culturas Populares (National Museum of Popular Cultures) is a museum in Mexico City dedicated to Mexico’s ethnic and cultural diversity. This diversity not only includes that of its indigenous peoples, but also those of its regions and socioeconomic strata. It was founded in 1982 by anthropologist Guillermo Bonfil Batalla at a time when the country was accepting and promoting its cultural diversity.

These districts belong to Coyoacán.

These are districts that are close by, but belong to a different city than Coyoacán.

These are some bigger and more relevant cities in the wider vivinity of Coyoacán.

This place is known by different names. Here the ones we know:
Coyoacán, コヨアカン