Escalera
in Gustavo A. Madero of Ciudad de México, Mexico

Safety Score: 3,6 of 5.0 based on data from 9 authorites. Meaning please reconsider your need to travel to Mexico.

Escalera in Gustavo A. Madero (Ciudad de México) is a city in Mexico a little north of Mexico City, the country's capital.

Local time in Escalera is now 07:43 AM (Wednesday). The local timezone is named America / Mexico City with an UTC offset of -5 hours. We know of 8 airports in the vicinity of Escalera, of which one is a larger airport. The closest airport in Mexico is Licenciado Benito Juarez International Airport in a distance of 8 mi (or 12 km), South-East. Besides the airports, there are other travel options available (check left side).

There are several Unesco world heritage sites nearby. The closest heritage site in Mexico is Historic Centre of Mexico City and Xochimilco in a distance of 20 mi (or 32 km), East. We found 3 points of interest in the vicinity of this place. If you need a place to sleep, we compiled a list of available hotels close to the map centre further down the page.

Depending on your travel schedule, you might want to pay a visit to some of the following locations: Mexico City, Nezahualcoyotl, Teoloyucan, Los Reyes Acaquilpan and Nextlalpan. To further explore this place, just scroll down and browse the available info. 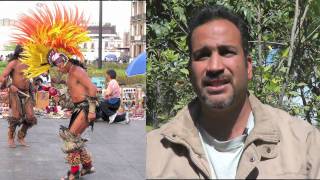 Mexico City vibrant, colourful ancient and modern, Travel across this fantastic country and explore the ancient. 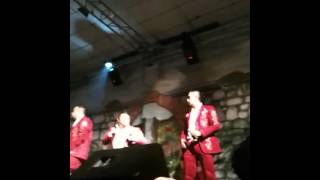 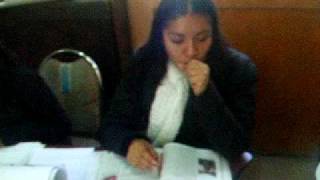 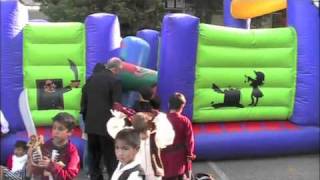 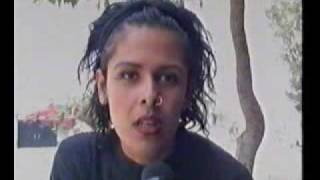 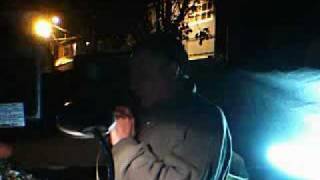 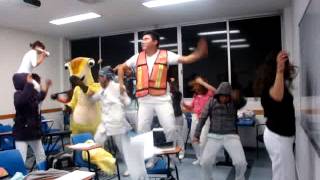 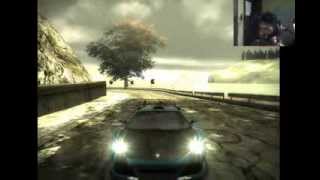 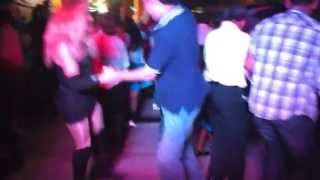 Metro Politécnico is a station on the Mexico City Metro. It is located in the north of Mexico City, in the Gustavo A. Madero borough. It is the northern terminus for Line 5. The station's logo is the emblem of the Instituto Politécnico Nacional, a university in Mexico City. It is represented by a half cogwheel, the stylised form of a building and the acronym IPN. This station is located under 100 Metros Avenue.

Estadio Wilfrido Massieu is a outdoor stadium on the campus Zacatenco of the National Polytechnic Institute (IPN), located north of Mexico City. It was opened in 1959 and has a capacity of 15,000 spectators. The venue is named for Wilfrido Massieu Pérez, a former Director-general of the IPN.

The Higher Education School of Chemical Engineering and Extractive Industries was founded as part of the National Polytechnic Institute in 1948.

The Superior School of Computer Sciences is a superior school of the National Polytechnic Institute located in Mexico City, Mexico. Its students pursue the bachelor's degree in computer engineering with one major: computer systems. The curriculum is designed to last for four years. The school has a faculty mostly with postgraduate studies, and there is a growing number of teachers with doctoral studies.

Planetario Luis Enrique Erro is a planetarium located in Mexico City, owned and operated by the National Polytechnic Institute. It was the first planetarium in Mexico open to the public and is one of the oldest in Latin America. It was opened in 1967 and operated for over 39 years with a planetarium projector model Mark 4. It was reopened to the public on 15 January 2007 after renovation and modernization costing about 43 million pesos.

The Instituto Politécnico Nacional (Spanish for National Polytechnic Institute), colloquially known as el Politécnico (the Polytechnic) or el Poli (the Poli) is one of the largest public universities in Mexico with 153.027 students at the high school, undergraduate and postgraduate levels.

Benemérito de las Américas is a town and one of the 119 Municipalities of Chiapas, in southern Mexico. As of 2005, the municipality had a total population of 14,446. It covers an area of 979.2 km² and borders Guatemala.

These are some bigger and more relevant cities in the wider vivinity of Escalera.