Reynosa in Reynosa (Estado de Tamaulipas) with it's 498,654 residents is a town located in Mexico about 463 mi (or 745 km) north of Mexico City, the country's capital place.

Time in Reynosa is now 09:17 PM (Monday). The local timezone is named America / Matamoros with an UTC offset of -6 hours. We know of 8 airports nearby Reynosa, of which two are larger airports. The closest airport in Mexico is General Lucio Blanco International Airport in a distance of 6 mi (or 10 km), South-East. Besides the airports, there are other travel options available (check left side).

Being here already, you might want to pay a visit to some of the following locations: Edinburg, Rio Grande City, Raymondville, Ciudad Miguel Aleman and Brownsville. To further explore this place, just scroll down and browse the available info. 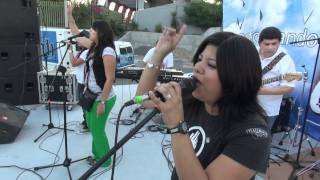 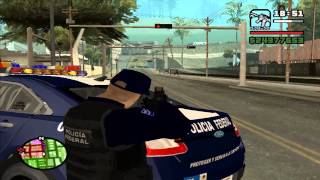 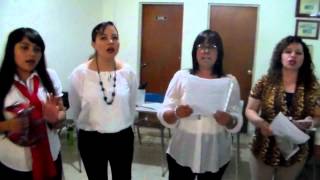 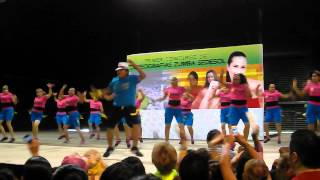 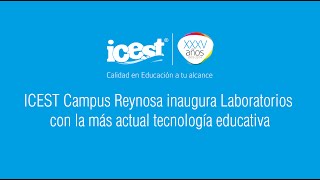 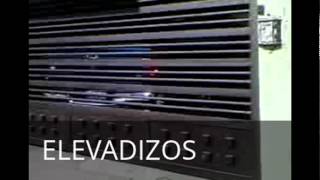 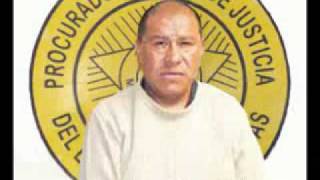 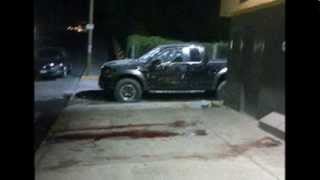 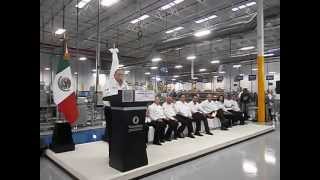 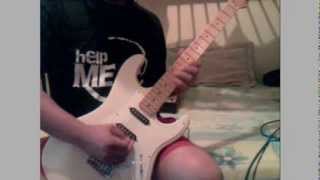 Hidalgo is a city in Hidalgo County, Texas, United States. The population was 11,198 at the 2010 census. It is home to the Rio Grande Valley Magic of the Southern Indoor Football League, the Rio Grande Valley Killer Bees of the Central Hockey League, and the Rio Grande Valley Vipers of the NBA Development League, who play in the local State Farm Arena (Formerly Dodge Arena), also a concert venue serving the McAllen–Edinburg–Mission and Reynosa–McAllen metropolitan areas.

Estadio Adolfo López Mateos is a stadium in Reynosa, Mexico. It is primarily used for baseball and serves as the home stadium for the Broncos de Reynosa. From 2007 to 2008 the stadium served as an association football venue for the Tigres B team that later moved to San Nicolás de los Garza in the greater Monterrey area. From 2008 on it has been home to the Zorros de Reynosa football club that currently plays in the Segunda División de México. The stadium has a capacity of 7,000 people.

The McAllen–Hidalgo–Reynosa International Bridge since 1926, has served the interests of the U. S. and Mexico. It connects the cities of McAllen and Hidalgo, Texas to Reynosa, Tamaulipas. It is one of the largest projects ever undertaken by the City of McAllen, Texas. The bridge itself is in Hidalgo, Texas but the American portion is operated by the city of McAllen. There are two, four lane wide spans.

Anzalduas International Bridge is an international bridge which connects the city of Mission, Texas, USA with the western outskirts of Reynosa, Tamaulipas, Mexico. It provides cross-border commuters with two southbound and northbound lanes, as well as a pedestrian crossing. The bridge opened on December 15, 2009.

These are some bigger and more relevant cities in the wider vivinity of Reynosa.