Torreon in Torreón (Estado de Coahuila de Zaragoza) with it's 524,066 citizens is a place in Mexico about 503 mi (or 810 km) north-west of Mexico City, the country's capital city.

Current time in Torreon is now 08:23 PM (Monday). The local timezone is named America / Monterrey with an UTC offset of -6 hours. We know of 4 airports near Torreon. The closest airport in Mexico is Francisco Sarabia International Airport in a distance of 2 mi (or 3 km), North. Besides the airports, there are other travel options available (check left side).

While being here, you might want to pay a visit to some of the following locations: San Pedro de Las Colonias, Viesca, Parras de la Fuente, Nieves and Villa Union. To further explore this place, just scroll down and browse the available info. 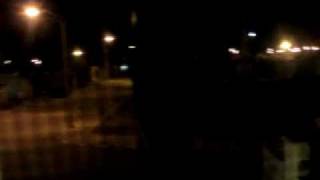 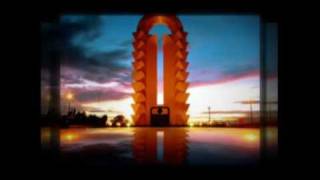 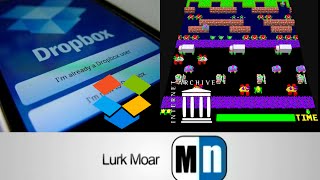 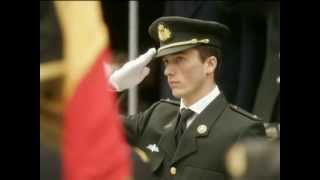 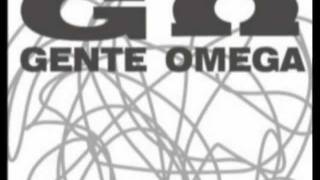 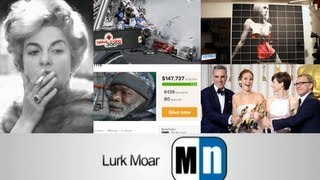 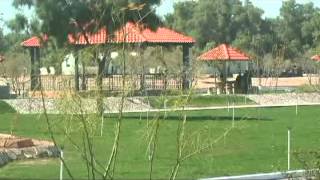 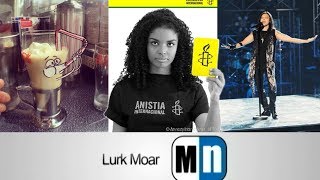 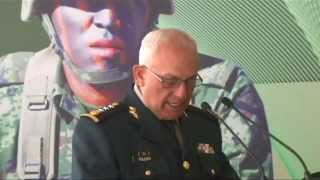 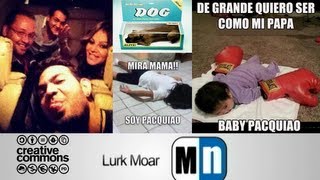 Located at 25.5681, -103.411 (Lat. / Lng.), about 2 miles away.
Wikipedia Article
Airports in Mexico, Buildings and structures in Coahuila, Transportation in Coahuila

The Estadio Corona (the name comes from the beer brand) was one of the smallest football (soccer) stadiums in Mexico having only capacity for 20,100 seats. It was located in the city of Torreón, Coahuila. This sport facility was used mostly for football games and was the home of the club Santos Laguna. This stadium did not host any FIFA World Cup games because of its limited size and facilities. In 2004 this stadium hosted several games of the Copa Libertadores.

Estadio de la Revolución is a sports arena located near the downtown area of Torreón in Coahuila, Mexico. It has a seating capacity of 8,500. Though used mainly for baseball games, it sometimes hosts concerts and other non-sport events. It is the home field of the Vaqueros Laguna baseball team.

Auditorio Municipal is an indoor arena in Torreón, Mexico. It is primarily used for basketball and is the home field of the Algodoneros Comarca. It holds 2,500 people.

El Cristo de las Noas, located on the Cerro de las Noas hill, in the Mexican city of Torreón, Coahuila, is a large sculpture by Vladimir Alvarado, portraying Jesus Christ. It was built between 1973 and 2000. The statue measures 21.80 meters from its base, and is made of over 580 tons of reinforced concrete; it is the most significant symbol not only of Torreón, but of all the Comarca Lagunera region.

These districts belong to Torreon.

These are some bigger and more relevant cities in the wider vivinity of Torreon.