San Felipe in San Felipe (Estado de Guanajuato) with it's 26,072 habitants is located in Mexico about 196 mi (or 315 km) north-west of Mexico City, the country's capital town.

Current time in San Felipe is now 03:45 PM (Sunday). The local timezone is named America / Mexico City with an UTC offset of -5 hours. We know of 10 airports close to San Felipe, of which two are larger airports. The closest airport in Mexico is Del Bajío International Airport in a distance of 38 mi (or 61 km), South-West. Besides the airports, there are other travel options available (check left side).

There are several Unesco world heritage sites nearby. The closest heritage site in Mexico is Historic Town of Guanajuato and Adjacent Mines in a distance of 44 mi (or 71 km), South-East.

While being here, you might want to pay a visit to some of the following locations: San Diego de la Union, Villa de Reyes, Guanajuato, Villa de Arriaga and Ojuelos de Jalisco. To further explore this place, just scroll down and browse the available info. 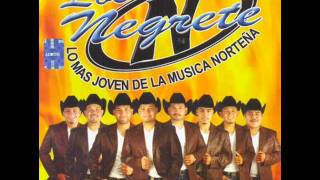 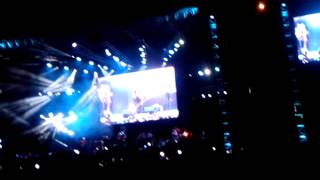 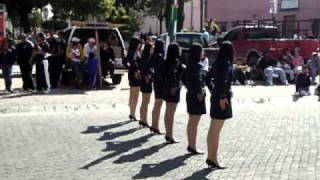 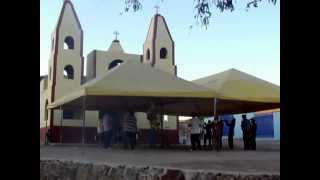 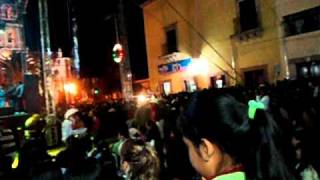 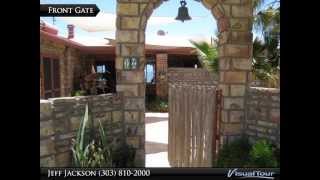 Take a virtual tour of the Jackson Family's beach house, located 25 minutes south of San Felipe on the east side of the Baja Peninsula. 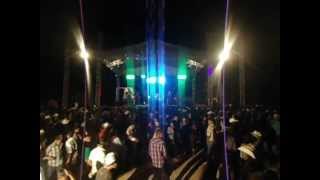 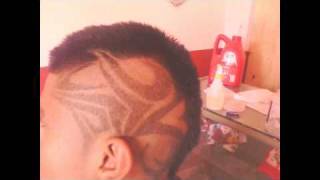 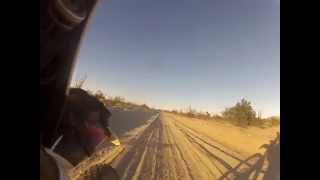 Just a quick way back to SF when the sun is going down. The straight road and speed is mesmerizing...

These are some bigger and more relevant cities in the wider vivinity of San Felipe.