Current time in Kolkata is now 01:25 PM (Thursday). The local timezone is named Asia / Kolkata with an UTC offset of 5.5 hours. We know of 8 airports near Kolkata, of which one is a larger airport. The closest airport in India is Netaji Subhash Chandra Bose International Airport in a distance of 8 mi (or 13 km), North-East. Besides the airports, there are other travel options available (check left side).

There are several Unesco world heritage sites nearby. The closest heritage site in India is Sundarbans National Park in a distance of 55 mi (or 88 km), South-East. If you need a hotel, we compiled a list of available hotels close to the map centre further down the page.

While being here, you might want to pay a visit to some of the following locations: Khulna, Magura, Bagerhat, Rajshahi and Barisal. To further explore this place, just scroll down and browse the available info. 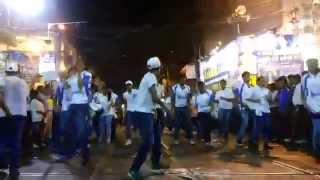 Sunday, 9" November 2014, will be remembered as a remarkable date in Kolkata. Till today we have been littering our surroundings ,but on that we saw a strong force of 500 People Belonging... 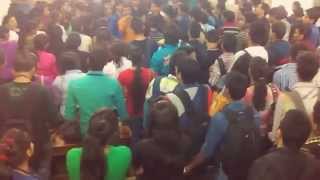 The GOENKAN FAMILY's unity is its strength...this is the legendary Goenka hoot....some impressions last forever.. 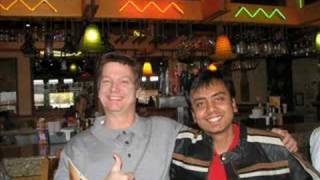 Phill will always remain in our heart. 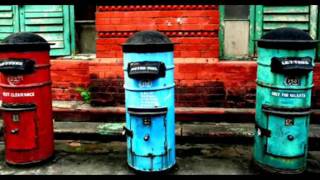 Visit http://www.traveltocare.com See this package holiday on A walk around the fascinating streets of Kolkata, guided by young 'explorers' whose level of reflection and communication skills... 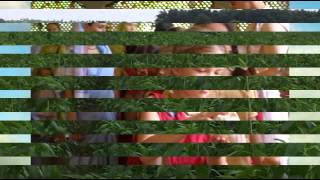 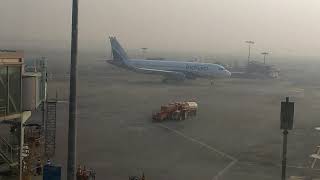 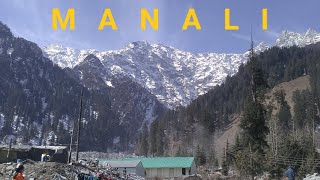 West Bengal is a state in the eastern region of India and is the nation's fourth-most populous. It is also the seventh-most populous sub-national entity in the world, with over 91 million inhabitants. Spread over 34,267 sq mi, it is bordered by the countries of Nepal, Bhutan, and Bangladesh, and the Indian states of Odisha, Jharkhand, Bihar, Sikkim, and Assam. The state capital is Kolkata (formerly Calcutta).

Other meanings, see Saint James School St James' School, Kolkata, India, is a CNI school, and one of the oldest private schools in India. It is associated with the ICSE Board of Education. It was established in 1864 by Bishop Cotton. The school is associated with St. James' Church, Kolkata, which has a historic building. The principal is T. H Ireland; past principals have included John Mason and D.L. Bloud. The school has a double steepled church.

Kalikata was one of the three villages which were merged to form the city of Kolkata (formerly, Calcutta) in India. The other two villages were Gobindapur and Sutanuti. Job Charnock, an administrator with the British East India Company is traditionally credited with the honour of founding the city. He settled in the village of Sutanuti.

The 2006 West Bengal train disaster was a fatal suspected terrorist explosion on a train travelling between New Jalpaiguri and Haldibari that occurred on November 20, 2006, when the train was in a remote part of West Bengal State, India. Five people were killed, and between fifty and twenty-five were injured, although home secretary Prasad Ranjan Ray says officials believe there may in fact be as many as sixty-six injured. Two passenger cars were damaged.

Bangabasi Morning College is an undergraduate college affiliated with the University of Calcutta. It is located at Sealdah in the heart of the city of Kolkata.

Located at 22.5692, 88.3683 (Lat. / Lng.), about 1 miles away.
Wikipedia Article
Universities and colleges in Kolkata, Educational institutions established in 1965, Academic institutions currently affiliated with the University of Calcutta

Bowbazar (also spelt Boubazar) is a neighbourhood and police station in central Kolkata, earlier known as Calcutta, in the Indian state of West Bengal. The neighbourhood has been at the forefront of Kolkata’s changing society.

Entally (also spelt Entali) is a neighbourhood in central Kolkata, earlier known as Calcutta, in the Indian state of West Bengal. It has a police stationand is an assembly constituency. Once it was considered close to the area which was home to the poor and the depressed castes. Mother Teresa started her activities in Entally.

Presidency Division (Bengali: প্রেসিডেন্সি বিভাগ, Presidency Bibhāg) is an administrative division within the Indian state of Paschimbanga. The headquarter and the largest city of the Presidency division is Kolkata, the state capital. It consists of 6 districts:

Nil Ratan Sircar Medical College and Hospital is a medical teaching institution and hospital in Kolkata.

These districts belong to Kolkata.

These are some bigger and more relevant cities in the wider vivinity of Kolkata.