Patna
in Patna of State of Bihār, India

Current time in Patna is now 11:36 AM (Sunday). The local timezone is named Asia / Kolkata with an UTC offset of 5.5 hours. We know of 8 airports close to Patna. The closest airport in India is Lok Nayak Jayaprakash Airport in a distance of 3 mi (or 5 km), West. Besides the airports, there are other travel options available (check left side).

There is one Unesco world heritage site nearby. It's Mahabodhi Temple Complex at Bodh Gaya in a distance of 63 mi (or 101 km), South. If you need a hotel, we compiled a list of available hotels close to the map centre further down the page.

While being here, you might want to pay a visit to some of the following locations: Ramechhap, Bhaktapur, Kathmandu, Nagarkot and Ranchi. To further explore this place, just scroll down and browse the available info. 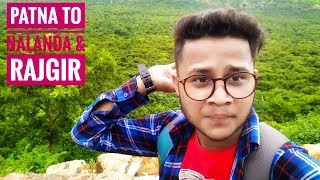 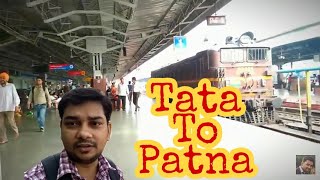 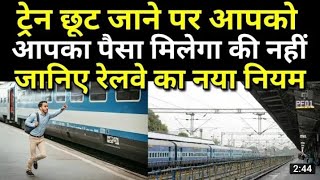 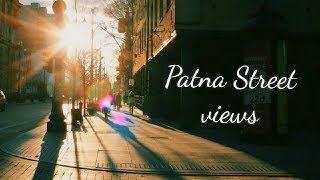 See the awesome Patna Street and other places in this wonderful video . Subscribe to our YouTube channel. 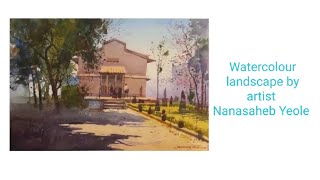 About this video ish video me watercolour landscape sikhenge. 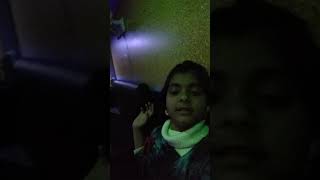 Going to Patna for a trip

This is a vedio of going to Patna. 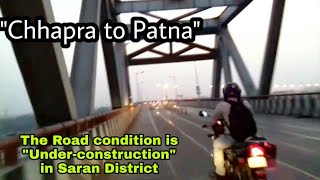 I experienced this route, it was too confusing, zic- zac & maximum places I saw diversions, it was in Under-construction for main route Chhapra- Hajipur ... 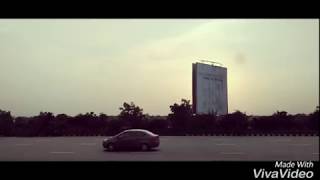 AT THE TOP OF THE MOUNTAIN

The Golghar or Gol Ghar (गोलघर), ("Round house"), located to the west of the Gandhi Maidan in Patna, capital of Bihar state, India. It is a granary built by Captain John Garstin, in 1786.

Alliance Air Flight 7412 departed Calcutta at 06:51 on July 17, 2000, for a flight to Delhi, with stops at Patna and Lucknow. The crew had been cleared to land at runway 25 at Lok Nayak Jayaprakash Airport at Patna when the pilots requested a 360-degree orbit due to the flight being high on the approach. Permission was granted and a left turn was initiated. During the left turn, the aircraft stalled.

Bankipur {{#invoke:Coordinates|coord}}{{#coordinates:25|36|42.04|N|85|7|44.86|E|region:IN_type:city |primary |name= }} is a residential area in Patna in the Indian state of Bihar. It is located on the bank of the river Ganges. The prime attraction is the Golghar granary that was built by Captain John Garstir in 1786. Patna Dental College and Hospital is also located here.

Mounty Carmel High School is located at Bailey Road, Patna, Bihar. It is faced by Patna High Court in the front and Patna Women's College on the side. It was established as a girls day Catholic Missionary School. The school is divided into two divisions, the Primary School which is from KG-1 to Standard V and the High School which is from Standard VI to Standard XII. The head of school is Sr. M. Sujata A.C.

Biscomaun Bhawan is the Tallest building in Patna and Bihar. It is a public building that houses many administrative offices of Bihar. It is 71 metres high. It houses many important offices of the Bihar governmentGovernment of India some Private company offices, the Nalanda Open University and is the only building with a Revolving restaurant and a software park in the whole of Bihar and Eastern India.

Patna Junction, station code PNBE (after Patna Bankipore to distinguish from Patna which is now called Patna City), is the railway station serving the capital city of Patna in the Patna district in the Indian state of Bihar. The Patna Junction railway station is connected to most of the major cities in India by the railway network. Patna lies in between New Delhi and Kolkata which is one of the busiest rail route in India. Patna has trains running frequently to Delhi and Kolkata.

All India Institute of Medical Sciences, Patna (AIIMS Patna) is a medical college and medical research public university based in Patna, Bihar, India. The Institute will operate autonomously under the Ministry of Health and Family Welfare (India).

These are some bigger and more relevant cities in the wider vivinity of Patna.