Current time in Hanga Roa is now 01:41 AM (Sunday). The local timezone is named Pacific / Easter with an UTC offset of -5 hours. We know of 1 airports near Hanga Roa. The closest airport in Chile is Mataveri Airport in a distance of 1 mi (or 2 km), South-East. Besides the airports, there are other travel options available (check left side).

There is one Unesco world heritage site nearby. It's Rapa Nui National Park in a distance of 58 mi (or 94 km), East. If you need a hotel, we compiled a list of available hotels close to the map centre further down the page. 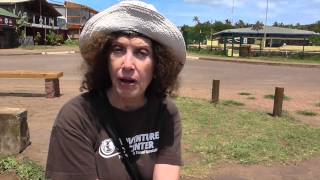 http://www.TravelsWithSheila.com Most travelers come to Easter Island on a 4 day/3 night package, as did we and then explore the exact same sights in the exact same order. We selected Hotel... 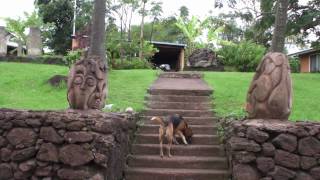 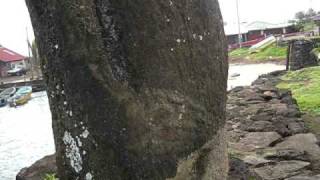 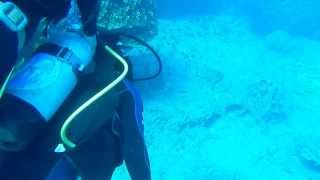 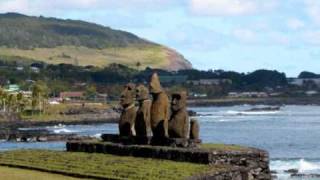 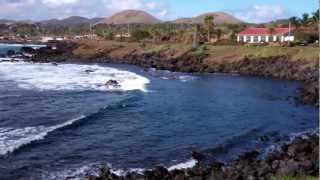 http://easterislandguidebook.com The town of Hanga Roa follows the coast at one end of Easter Island. The view is of the bay where the cargo ships anchor to unload and where most of the surfing... 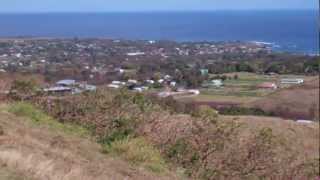 http://easterislandguidebook.com Puna Pau is the volcanic scoria quarry where the topknots for the Moai were made. From here there is a panoramic view of the town of Hanga Roa on Easter Island.... 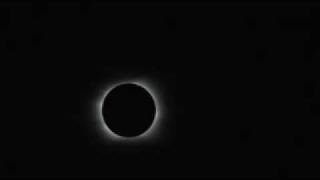 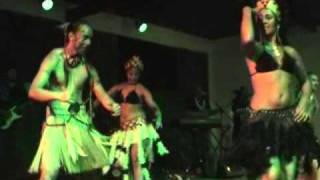 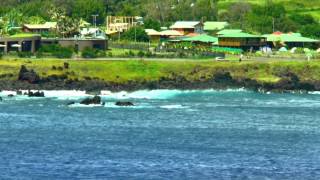 Hanga Roa is the main town, harbour and capital of the Chilean province of Easter Island. It is located in the southern part of the island's west coast, in the lowlands between the extinct volcanoes of Terevaka and Rano Kau. The population of 3,304 (2002 census) comprises 87 percent of the total population of the island.

Orongo is a stone village and ceremonial centre at the southwestern tip of Rapa Nui. The first half of the ceremonial village's 53 stone masonry houses were investigated and restored in 1974 by American archaeologist William Mulloy. In 1976 Mulloy assisted by Chilean archaeologists Claudio Cristino and Patricia Vargas completed the restoration of the whole complex which was subsequently investigated by Cristino in 1985 and 1995.

Puna Pau is a quarry in a small crater or cinder cone on the outskirts of Hanga Roa in the south west of Easter Island. Puna Pau also gives its name to one of the seven regions of the Rapa Nui National Park. Puna Pau was the sole source of the red scoria that the Rapanui used to carve the pukao (topknots) that they put on the heads of some of their iconic moai statues. The stone from Puna Pau was also used for a few non-standard moai including Tukuturi and also for some petroglyphs.

The Tahai Ceremonial Complex is an archaeological site on Rapa Nui in Chilean Polynesia. Restored in 1974 by the late Dr. William Mulloy, an American archaeologist, Tahai comprises three principal ahu from north to south: Ko Te Riku (with restored eyes), Tahai, and Vai Ure. Visible in the distance from Tahai are two restored ahu at Hanga Kio'e, projects that Mulloy undertook in 1972.

Ahu Vinapu is an archaeological site on Rapa Nui in Chilean Polynesia. The ceremonial center of Vinapu includes one of the larger ahu on Rapa Nui. The ahu exhibits extraordinary stonemasonry consisting of large, carefully fitted slabs of basalt. The American archaeologist, William Mulloy investigated the site in 1958.