Safety Score: 2,6 of 5.0 based on data from 9 authorites. Meaning we advice caution when travelling to India.

Current time in Dārjiling is now 09:58 AM (Thursday). The local timezone is named Asia / Kolkata with an UTC offset of 5.5 hours. We know of 8 airports closer to Dārjiling. The closest airport in India is Bagdogra Airport in a distance of 25 mi (or 40 km), South. Besides the airports, there are other travel options available (check left side).

There is one Unesco world heritage site nearby. The closest heritage site is Sagarmatha National Park in Nepal at a distance of 105 mi (or 169 km). In need of a room? We compiled a list of available hotels close to the map centre further down the page.

Since you are here already, you might want to pay a visit to some of the following locations: Ilam, Gangtok, Jalpaiguri, Xarsingma and Samtse. To further explore this place, just scroll down and browse the available info. 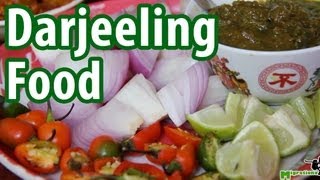 Check out my website http://migrationology.com/ for lots more Indian street food! | Have Facebook? https://www.facebook.com/migrationology Darjeeling, located at the base of the Himalayas,... 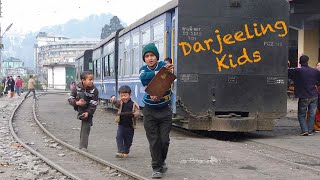 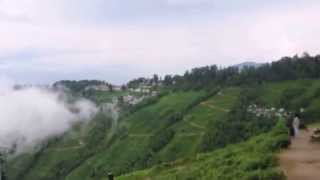 A beautiful hill station of West Bengal in India, It is noted for its tea industry and the Darjeeling Himalayan Railway, a UNESCO World Heritage Site. Join us on Facebook at: https://www.facebook... 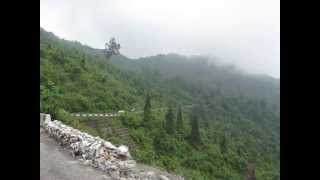 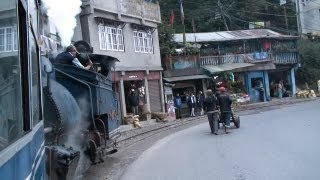 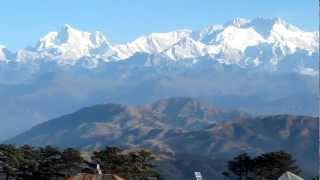 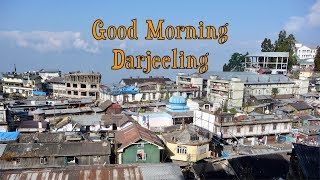 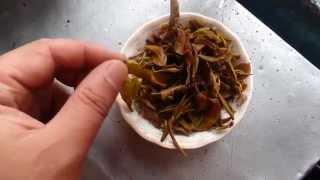 Wet or infused tea leaves inspection of this excellent Darjeeling Tea from Castleton Tea Garden known and famed as "Castleton Moonlight" tea. This is one good and high quality tea batch from... 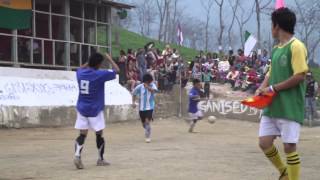 The Darjeeling Himalayan Railway, also known as the "Toy Train", is a 2ft narrow gauge railway that runs between New Jalpaiguri and Darjeeling in West Bengal. Built between 1879 and 1881, the railway is about 78 kilometres long. Its elevation level varies from about 100 metres at New Jalpaiguri to about 2,200 metres at Darjeeling.

Padmaja Naidu Himalayan Zoological Park (also called the Darjeeling Zoo) is a 67.56-acre zoo in the town of Darjeeling in the Indian state of West Bengal. The zoo was opened in 1958, and an average elevation of 7,000 feet, is the largest high altitude zoo in India. It specializes in breeding animals adapted to alpine conditions, and has successful captive breeding programs for the Snow leopard, the critically endangered Himalayan wolf and the Red panda.

The Batasia Loop is a spiral railway created to lower the gradient of ascent of the Darjeeling Himalayan Railway in Darjeeling district of West Bengal, India. At this point, the track spirals around over itself through a tunnel and over a hilltop. It was commissioned in 1919.

Windamere Hotel, built in the 1930s, is a heritage hotel situated on Observatory Hill, in Darjeeling, India.

Southfield College was founded as Loreto College in Darjeeling in August 1961 as a women's college. At the request of the government of West Bengal, the Irish Branch of the Institute of the Blessed Virgin Mary, the Darjeeling Loreto Educational Society agreed to take care of its management. However, due to the lack of personnel, the Loreto nuns were compelled to hand over the college to the government of West Bengal, hence to be run as Southfield College.

These are some bigger and more relevant cities in the wider vivinity of Dārjiling.