Local time in Naihāti is now 12:50 PM (Sunday). The local timezone is named Asia / Kolkata with an UTC offset of 5.5 hours. We know of 8 airports in the vicinity of Naihāti, of which one is a larger airport. The closest airport in India is Netaji Subhash Chandra Bose International Airport in a distance of 17 mi (or 27 km), South. Besides the airports, there are other travel options available (check left side).

There are several Unesco world heritage sites nearby. The closest heritage site in India is Sundarbans National Park in a distance of 72 mi (or 117 km), South-East. 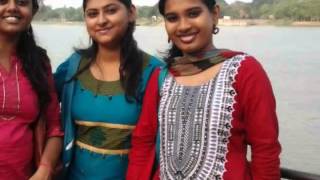 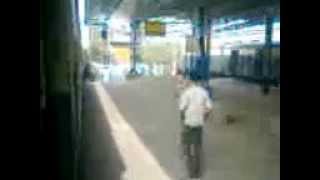 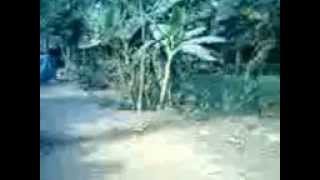 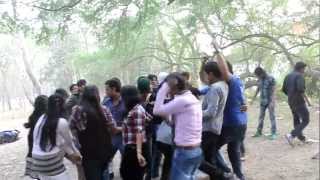 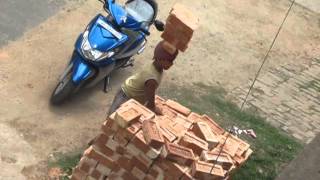 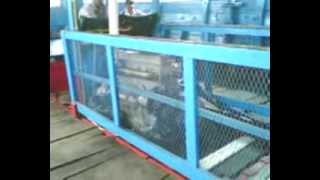 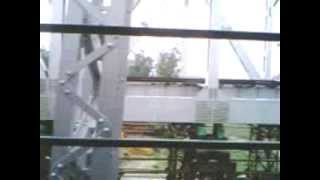 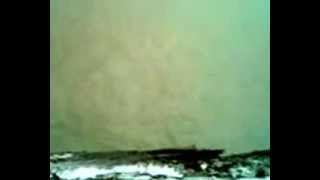 In the Ganga River Bed in a Launch in Chinsurah

Launch(a ship type) service is available between Chinsurah (Chuchura) and Naihati. Launches start from Mechhuabazar Ferry Service Jetty from Chinsurah and terminate at Naihati side and vice verca. 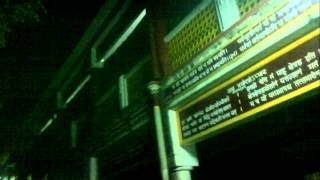 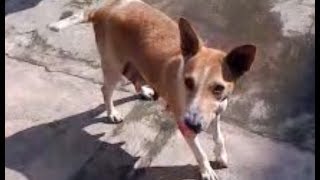 Dog Training Videos show How to train your cute little dog by Dog Trainer in Naihati India by Anirban Kar. This step by step dog training video will show you the result of training any normal...

Located at 22.9, 88.42 (Lat. / Lng.), about 1 miles away.
Wikipedia Article
Cities and towns in North 24 Parganas district, Neighbourhoods in Kolkata

Barrackpore I (community development block) is an administrative division in Barrackpore subdivision of North 24 Parganas district in the Indian state of West Bengal. Bijpur, Naihati, Jagatdal and Noapara police stations serve this block. Headquarters of this block is at Narayanpur. There are three census towns in this block: Jetia, Garshyamnagar and Kaugachhi.

These are some bigger and more relevant cities in the wider vivinity of Naihāti.

This place is known by different names. Here the ones we know:
Naihāti