Buddh Gaya
in Gayā of State of Bihār, India

Time in Buddh Gaya is now 12:03 PM (Wednesday). The local timezone is named Asia / Kolkata with an UTC offset of 5.5 hours. We know of 8 airports nearby Buddh Gaya. The closest airport in India is Gaya Airport in a distance of 4 mi (or 6 km), North-West. Besides the airports, there are other travel options available (check left side).

There is one Unesco world heritage site nearby. It's Mahabodhi Temple Complex at Bodh Gaya in a distance of 0 mi (or 1 km), South-East. Need some hints on where to stay? We compiled a list of available hotels close to the map centre further down the page.

Being here already, you might want to pay a visit to some of the following locations: Patna, Ranchi, Ramechhap, Bhaktapur and Kathmandu. To further explore this place, just scroll down and browse the available info. 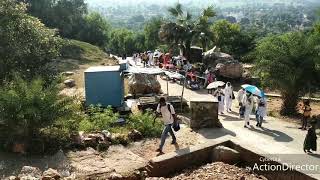 Bodh Gaya is a religious site and place of pilgrimage associated with the Mahabodhi Temple Complex in Gaya district in the Indian state of Bihar. 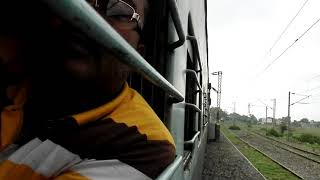 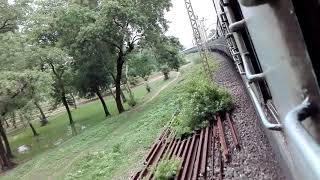 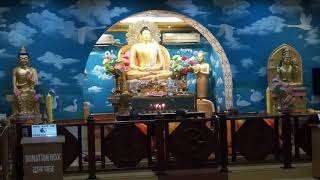 A trip to Bodhgaya. 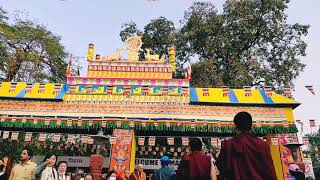 The Land Of Buddha, Bodhgaya

A two day trip to Bodhgaya- Vlog Shot on One Plus 6. 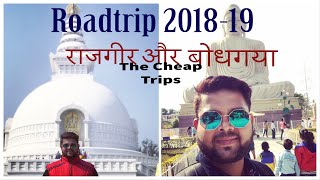 Hello everyone , Its been a long time . I know its been a while i posted my last video but thank you for being patient with the cheap trips. This time we are ... 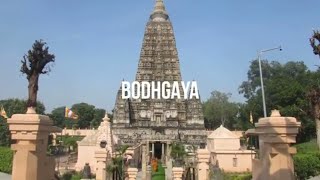 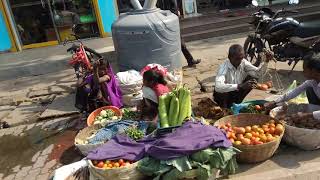 Bodhgaya is a famous place where bhagawan goutam budha is given his massege . Uploading in youtube this amazing place market so visitors can easily ... 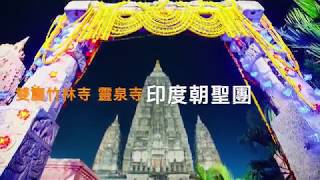 Bodh Gaya is a religious site and place of pilgrimage associated with the Mahabodhi Temple Complex in Gaya district in the Indian state of Bihar. It is famous for being the place where Gautama Buddha is said to have obtained Enlightenment. The place-name, Bodh Gaya, did not come into use until the 18th century CE. Historically, it was known as Uruvela, Sambodhi, Vajrasana or Mahabodhi. The main monastery of Bodh Gaya used to be called the Bodhimanda-vihāra.

The Mahabodhi Temple (महाबोधि मंदिर) is a Buddhist temple in Bodh Gaya, the location where Siddhartha Gautama, the Buddha, is said to have attained enlightenment. Bodh Gaya is located about 96 km from Patna, Bihar state, India. Next to the temple, to its western side, is the holy Bodhi tree. In the Pali Canon, the site is called Bodhimanda, and the monastery there the Bodhimanda Vihara. The tallest tower is 55 metres tall.

The Bodhi Tree, also known as Bo (from the Sinhalese Bo), was a large and very old Sacred Fig tree (Ficus religiosa) located in Bodh Gaya, under which Siddhartha Gautama, the spiritual teacher later known as Gautama Buddha, is said to have achieved enlightenment, or Bodhi. In religious iconography, the Bodhi tree is recognizable by its heart-shaped leaves, which are usually prominently displayed.

These are some bigger and more relevant cities in the wider vivinity of Buddh Gaya.