Jamshedpur in Purba Singhbhum (Jharkhand) with it's 616,338 inhabitants is located in India about 688 mi (or 1,107 km) south-east of New Delhi, the country's capital.

Local time in Jamshedpur is now 04:13 PM (Friday). The local timezone is named Asia / Kolkata with an UTC offset of 5.5 hours. We know of 8 airports in the wider vicinity of Jamshedpur, of which one is a larger airport. The closest airport in India is Jamshedpur Airport in a distance of 1 mi (or 2 km), North-West. Besides the airports, there are other travel options available (check left side).

Depending on your travel schedule, you might want to pay a visit to some of the following locations: Ranchi, Kolkata, Bhubaneshwar, Rajshahi and Patna. To further explore this place, just scroll down and browse the available info. 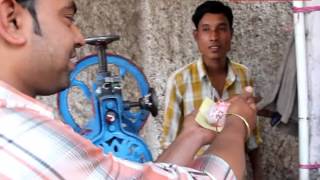 A decade ago when Govind Das owner of Dilkhush Ice Chaat, Sakchi a popular hangout for foodies brought ice chaat to steel city from Bengaluru he never thought that the idea will click. However... 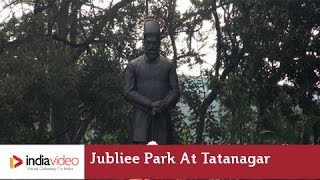 The Jubliee park situated at Tatanagar in Jamshedpur in Jharkhand. For more click on - http://www.indiavideo.org/jharkhand/travel/jubilee-park-tatanagar-8828.php. 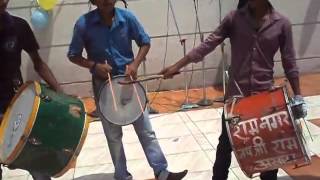 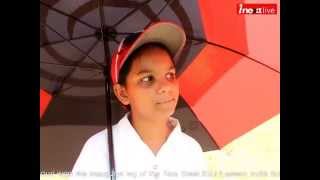 Rohit Kumar Bouri won the inaugural leg of the Tata Steel IGU Eastern India Sub-Junior Title that concluded at the Beldih Golf Club here in Jamshedpur. Many kids from different parts of the... 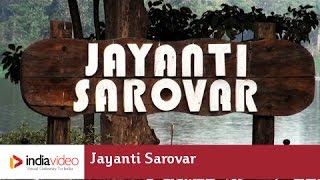 Jayanti Sarovar - a popular picnic spot in Jamshedpur. For more click on - http://www.indiavideo.org/jharkhand/travel/jayanti-sarovar-jamshedpur-8827.php. 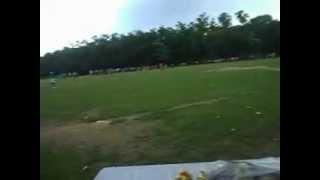 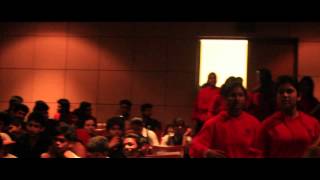 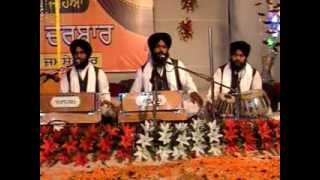 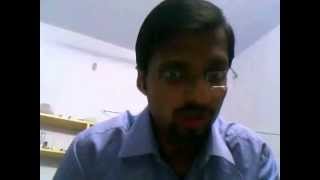 Keenan Stadium, is a multi-purpose stadium in Jamshedpur, India. It is currently used mostly for cricket matches. The stadium is named after John Lawrence Keenan, a former general manager of the Tata Steel. The stadium is situated in Northern Town area of Bistupur & is owned by Tata Steel. It has a seating capacity of approximately 20,000 people. Since being built in 1939 the ground has hosted Ranji Trophy matches for the Bihar now Jharkhand cricket team.

JRD Tata Sports Complex is a multi-use stadium in Jamshedpur, India. It is currently used mostly for football matches and athletics competitions. The stadium holds 40,000 spectators.

Sonari Airport is a public airport located in Jamshedpur, in the state of Jharkhand, India. The airport has unscheduled chartered flights from Kolkata.

D.B.M.S. English School is an English‑medium private co‑educational day school run by Dakshin Bharat Mahila Samaj in the city of Jamshedpur, India. The school motto is Jyotirmaye Jyotirdehi meaning Dispel the darkness of ignorance by spreading the light of knowledge. The school is affiliated with the Council for the Indian School Certificate Examinations (ICSE) in New Delhi and also offers the Ten Plus Two course with students specialising in Arts, Science and Commerce at the Plus Two level.

Sakchi was the village in north east India which was selected by Jamshedji Nusserwanji Tata to be the location of a planned steel city, which in 1919 became Jamshedpur. Sakchi is now part of the city between the Tata Steel site and the river Subarnarekha. Then it was known as Kalimati. Due to the presence of iron ore, river water and sand, Jamshedji Tata decided to establish TISCO (Tata Iron and Steel Company Liimited) there. The company is now known as Tata Steel Ltd.

Al-Kabir Polytechnic is one of the first private technical institute of Jharkhand, India established on 1990. It is recognised by State Board of technical Education, Jharkhand and Approved by AICTE Government of India. The institute is run by Kabir Welfare Trust. It offers three years diploma engineering in various branches.

The Tatanagar Railway Station (Hindi: टाटानगर रेलवे स्टेशन), station code TATA, is the main railway station serving the city of Jamshedpur in the Indian state of Jharkhand. Previously, it belonged to the state of Bihar before a portion of south Bihar came to be incorporated into the new state of Jharkhand. Tatanagar is a Junction station and is located on the Howrah-Nagpur-Mumbai line of the Indian Railways. It is the second busiest station of South Eastern Railway after Howrah station.

These districts belong to Jamshedpur.

These are some bigger and more relevant cities in the wider vivinity of Jamshedpur.