Cuttack
in Cuttack of State of Odisha, India

Local time in Cuttack is now 10:22 PM (Saturday). The local timezone is named Asia / Kolkata with an UTC offset of 5.5 hours. We know of 4 airports in the wider vicinity of Cuttack, of which one is a larger airport. The closest airport in India is Biju Patnaik Airport in a distance of 16 mi (or 25 km), South. Besides the airports, there are other travel options available (check left side).

There is one Unesco world heritage site nearby. It's Sun Temple, Konârak in a distance of 42 mi (or 68 km), South. If you need a place to sleep, we compiled a list of available hotels close to the map centre further down the page.

Depending on your travel schedule, you might want to pay a visit to some of the following locations: Bhubaneshwar, Ranchi, Kolkata, Vizianagaram and Nowrangapur. To further explore this place, just scroll down and browse the available info. 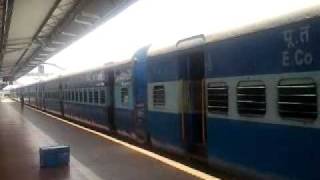 Parking after returning from Puri....wil return back to Puri at 16:55 In Video see the time 11:44 Train is empty Kalinga's. 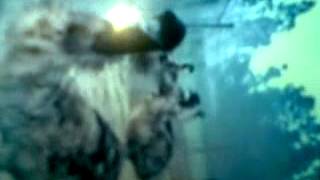 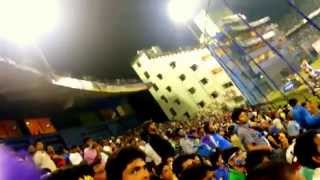 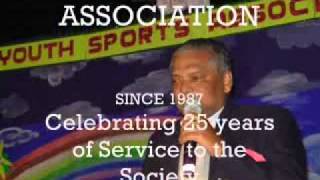 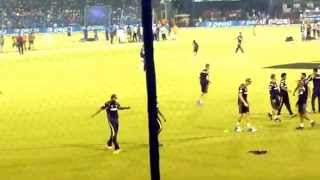 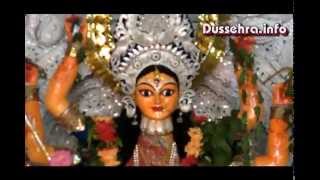 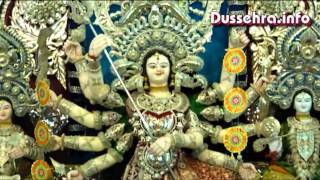 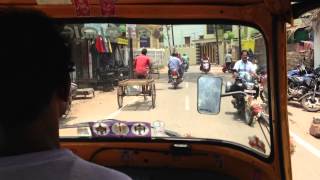 A short ride in a taxi on our first trip to India. We are in Cuttack, and the video was shot with an Iphone 5C. Be sure to check out our website : http://cabin14films.com/ Follow us on twitter:... 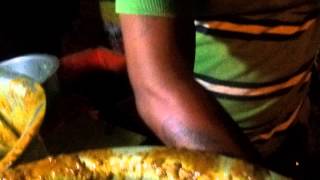 Making of A Dahibara At A Local Stall

At Deula Sahi. Add the Guguni and Aloodum and then top it off with Garnishes and you've got a tasty Dahibara Aloodum to eat. For more on this delicious dish refer below: http://www.fooddrifter.in...

The Barabati Stadium is a cricket venue in the east Indian city of Cuttack, Odisha. It is home ground of Odisha cricket team and is operated by Odisha Cricket Association. The Barabati Stadium is one of the older grounds in India, having hosted several touring sides – including the MCC, the West Indies team and the Australians - before it hosted its first international match. It is equipped with floodlights for day-and-night games and is a regular venue for One Day Internationals (ODI) matches.

Ravenshaw College is located in Cuttack, India. The college was established in 1868 for Thomas Edward Ravenshaw, a descendant of William Withers. Thomas and his wife, Mary Susannah Symonds Ravenshaw, were residents of India and were successful in the Indian Political Service.

Located at 20.4629, 85.896 (Lat. / Lng.), about 1 miles away.
Wikipedia Article, Homepage
Universities and colleges in Odisha, Educational institutions established in 1878, Academic institutions formerly affiliated with the University of Calcutta, Education in Cuttack

Shrirama Chandra Bhanj Medical College is a government-run medical college in Cuttack in the Indian state of Odisha. It is the premier medical institution in Odisha and one of the oldest centers of medical teaching and training in India. It is located near Mangalabagh area in the heart of the city Cuttack with a sprawling campus of 87.32 acres .

Located at 20.473, 85.891 (Lat. / Lng.), about 1 miles away.
Wikipedia Article
Educational institutions established in 1944, Education in Cuttack, Medical colleges in Odisha

Sambalpur University is located at Sambalpur, India in the Indian state of Orissa. Popularly known as Jyoti Vihar. It offers courses at the undergraduate and post-graduate levels. Governor of Orissa is the Chancellor of the university. The campus is located 15 km away from Sambalpur in Burla.

Ravenshaw University is a co-educational state university situated in Cuttack, Odisha, on the east coast of India.

Board of Secondary Education, Odisha

The Board of Secondary Education, Odisha (abbreviated BSE) is a Board of Education for public and private schools, under the State Government of Odisha, India.

Institute of Management and Information Technology, Cuttack (Hindi: प्रबंधन एवं सूचना प्रौद्योगिकी संस्थान, कटक), IMIT Cuttack is a state government management institution and the first Institute of Information Technology and Management established by the State Government of Odisha in 1962. It is located in the city of Cuttack, in the eastern part of the state of Odisha, India.

These are some bigger and more relevant cities in the wider vivinity of Cuttack.