Time in Dhanbād is now 12:58 PM (Wednesday). The local timezone is named Asia / Kolkata with an UTC offset of 5.5 hours. We know of 9 airports nearby Dhanbād, of which one is a larger airport. The closest airport in India is Dhanbad Airport in a distance of 2 mi (or 4 km), North-West. Besides the airports, there are other travel options available (check left side).

There is one Unesco world heritage site nearby. It's Mahabodhi Temple Complex at Bodh Gaya in a distance of 110 mi (or 177 km), North-West. Need some hints on where to stay? We compiled a list of available hotels close to the map centre further down the page.

Being here already, you might want to pay a visit to some of the following locations: Ranchi, Patna, Rajshahi, Kolkata and Magura. To further explore this place, just scroll down and browse the available info.

This is what happens when semester exams end and people go all crazzy as shit! 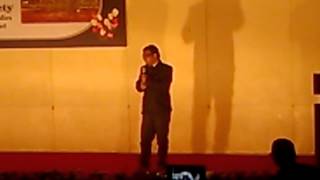 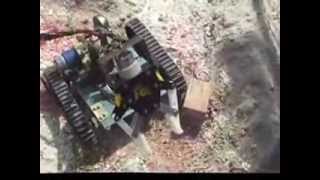 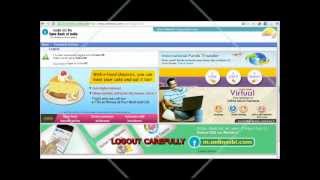 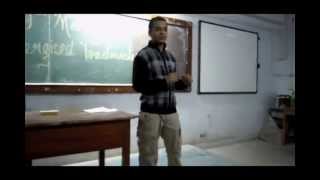 Mind Control by Media is a precise science. They Control you in such a subtle way that majority of population could not believe that this could happen. Watch the Speech carefully and see how... 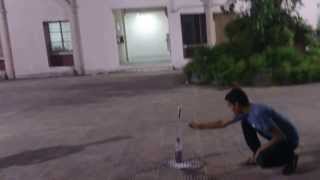 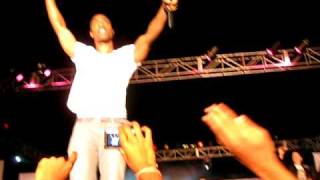 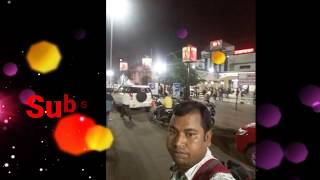 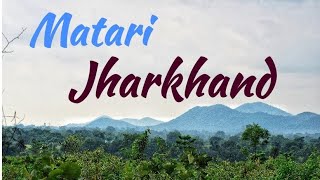 The Indian School of Mines is a Deemed University under the Section 3 of University Grants Commission Act, 1956. ISM is located in the mineral-rich region of India, in the city of Dhanbad. It was established by British India Government on the lines of the Royal School of Mines, London, and was formally opened on December 9, 1926 by Lord Irwin, the then Viceroy of India. What started as an institution to impart mining education has now grown into a multi-departmental technical university.

Dhanbad district is one of the twenty-four districts of Jharkhand state, India, and Dhanbad is the administrative headquarters of this district. As of 2011 it is the second most populous district of Jharkhand, after Ranchi. Dhanbad is also known as the coal capital of India.

The Dhanbad coal mine disaster in mining industry' 'occurred on May 28, 1965, in a coal mine near Dhanbad, a town in India. On the fateful day, there was an explosion in Ghori colliery near Dhanbad, which led to fire in the mines. The fire killed 375 miners. Dhori Colliery is located near Bermo.

Delhi Public School, Dhanbad, Delhi, India, was established in 1988 in collaboration with Bharat Coking Coal Limited. It is an English medium co-educational school affiliated to the Central Board of Secondary Education, New Delhi. This is one of the schools run by the Delhi Public School Society, New Delhi, a non-profit making society. It was inaugurated by Shri. Salman Khurshid. The name of its second principal was Col. (Retd. ) B.R. Sharma. The current principal is K.B. Bhargava.

Dhanbad Junction, station code DHN, is railway station of the Indian railway serving the city of Dhanbad, the head quarter of Dhanbad district in the Indian state of Jharkhand. Dhanbad is also is the headquarter of the Dhanbad Rail Division of the East Central Railway zone. Grand Chord rail-line that connects Howrah and New Delhi passes through Dhanbad junction. Dhanbad is located at {{#invoke:Coordinates|coord}}{{#coordinates:23|47|32|N|86|25|42|E| | |name= }}.

These are some bigger and more relevant cities in the wider vivinity of Dhanbād.