Kathmandu in Bāgmatī Zone (Central Region) with it's 1,442,271 inhabitants is located in Nepal. It's the capital of this country.

Local time in Kathmandu is now 07:36 AM (Friday). The local timezone is named Asia / Kathmandu with an UTC offset of 5.75 hours. We know of 8 airports in the wider vicinity of Kathmandu. The closest airport in Nepal is Tribhuvan International Airport in a distance of 2 mi (or 4 km), East. Besides the airports, there are other travel options available (check left side).

There are several Unesco world heritage sites nearby. The closest heritage site in Nepal is Kathmandu Valley in a distance of 1 mi (or 1 km), West. If you need a place to sleep, we compiled a list of available hotels close to the map centre further down the page.

Depending on your travel schedule, you might want to pay a visit to some of the following locations: Bhaktapur, Nagarkot, Zham, Chongdui and Ramechhap. To further explore this place, just scroll down and browse the available info. 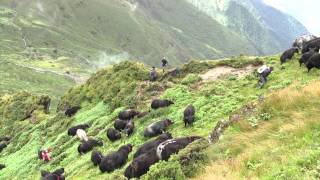 108 Yaks - A journey of love and freedom

108 yaks a journey of love & freedom is a remarkable and original story about bearing hardship for the love of the gentle and peaceful yak. Inspired by the advice of his guru Kyabje Lama Zopa... 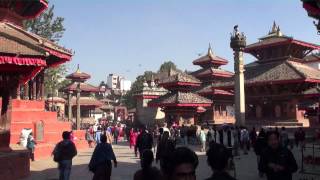 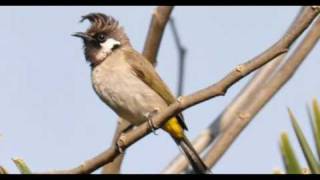 Visit http://www.traveltocare.com See this package holiday on This Langtang trek is a must for bird lovers with excellent bird watching that can be enjoyed along the trek to Langtang and Gosaikund.... 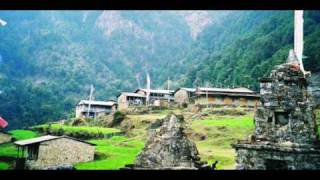 Visit http://www.traveltocare.com see this package holiday on A stunning trek with views of the Annapurnas and mountainous landscapes, coupled with a chance to experience local village life... 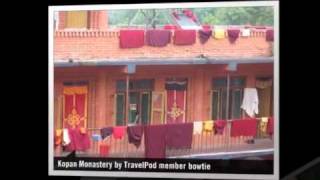 Preview of Bowtie's blog at TravelPod. Read the full blog here: http://www.travelpod.com/travel-blog-entries/bowtie/1/1246099096/tpod.html This blog preview was made by TravelPod using the... 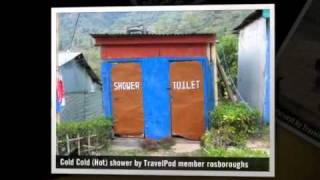 Preview of Rosboroughs's blog at TravelPod. Read the full blog here: http://www.travelpod.com/travel-blog-entries/rosboroughs/1/1262015634/tpod.html This blog preview was made by TravelPod... 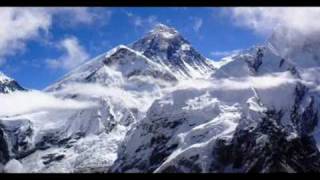 Visit http://www.traveltocare.com See this package holiday on Get to see Everest and the surrounding peaks on this taster of the Everest region. Kathmandu, Lukla, Namche Bazaar, Tengboche,... 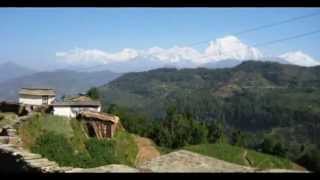 Visit http://www.traveltocare.com See this package holiday on Experience village life staying in community-run lodges in this short but rewarding trek in the hills close to the Annapurna and... 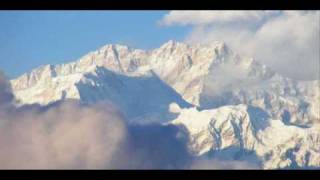 Visit http://www.traveltocare.com see this package holiday on A tour for birders and wildlife enthusiasts and for travellers who have not explored the rich natural and cultural diversity in... 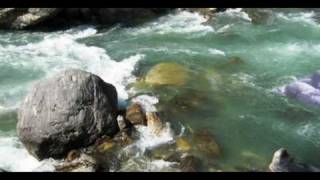 Visit http://www.traveltocare.com See this package holiday on A couple of days of adventure, thrilling but anyone can do this Justas all it needs is a willingness to give it a go. Benighat, Kurintar.

The Kathmandu Valley, located in Nepal, lies at the crossroads of ancient civilizations of Asia, and has at least 130 important monuments, including several places of pilgrimage for the Hindus and the Buddhists. There are seven UNESCO World Heritage Sites within this valley. Historically, only the Kathmandu Valley was referred to as "Nepal" by people who lived outside the valley.

The Supreme Court of Nepal is the highest court in Nepal. It has ultimate appellate jurisdiction over all Appellate and District court. The court consists of fourteen Justices and one Chief Justice.

Dasharath Stadium is a multi-purpose stadium in Tripureshwor, Kathmandu, Nepal. It is the Biggest stadium in Nepal. It is currently used mostly for football matches and cultural and entertainment programs. The stadium holds 25,000 spectators and seats 5,000 was built in 1956. Most of Nepal's national and international tournaments are held in this stadium. Martyr's Memorial League is also held in this ground every year. It is named after Dashrath Chand, one of the martyrs of Nepal.

The All Nepal National Free Students Union (Nepali: अखिल नेपाल राष्ट्रिय स्वतन्त्र विद्यार्थी युनियन, abbreviation अनेरास्ववियु) is a student based organisation in Nepal. The ANNFSU was founded in 1965. The original ANNFSU was later divided along ideological lines, and there are several organisations that emerged out of it. The main ANNFSU grouping today is politically tied to the Communist Party of Nepal (Unified Marxist-Leninist).

The Singha Durbar (literally, Lion Palace) in Kathmandu is the official seat of government of Nepal. Originally built by the Rana dynasty and it was known as the largest palace of Nepal. In 1904, claimed to be the biggest and most luxurious palace in Asia and until 1973 was the largest government secretariat in Asia.

The Nepal Stock Exchange Limited (abbreviated as NEPSE) is the only Stock Exchange of Nepal. It is located in SinghaDurbar Plaza, Kathmandu Nepal. On November 19, 2011 the equity market capitalization of the companies listed on NESPE was approximately US$ 3674.64 million.

Dharahara, also called Bhimsen Tower, is a nine story (61.88m) tall tower at the center of Sundhara, Kathmandu. It is situated in the historical city of Kathmandu, and is a part of Architecture of Kathmandu recognized by UNESCO. It was built in 1832 by the Prime Minister of the time, Bhimsen Thapa of Nepal. Bhimsen Thapa built the tower under the orders of Queen Lalit Tripura Sundari. The tower has a spiral staircase containing 213 steps.

Ranipokhari (also known as Lani Pukhu or Rani Pokhari), is the artificial square-shaped pond with the temple of Shiva in the middle, known as Matrikeshwor Mahadev. Ranipokhari lies in the heart of Kathmandu, with 10–15 minutes walk from Kathmandu Durbar Square. The pond was constructed during the reign of King Pratap Malla in 1727 B.

Tundikhel is an open space in the centre of Kathmandu surrounded by the Sahid Gate, NAC, Bir Hospital and Ratna Park. It is under the custody of government where people can sit and play there. It is around half a square kilometer with a perimeter of about 2 kilometers. It is traditionally used for military parades and major national ceremonies.

Durbar Marg or Durbarmarg (Nepali: दरबारमार्ग; informally known as King's way) is a street in Nepali city of Kathmandu. It is considered as the heart of Kathmandu city. As it leads to the former Royal Palace of Narayanhiti, Durbar Marg is also known as King's way among foreigners. It is a famous tourist area after Thamel. Durbar Marg, is a posh area of Kathmandu with luxury hotels, restaurants serving international cuisines, pricey boutiques, travel agencies and airline offices.

These districts belong to Kathmandu.

These are districts that are close by, but belong to a different city than Kathmandu.

These are some bigger and more relevant cities in the wider vivinity of Kathmandu.