Safety Score: 3,4 of 5.0 based on data from 9 authorites. Meaning please reconsider your need to travel to Bangladesh.

Dhaka in Dhaka District (Dhaka Division) with it's 10,356,500 inhabitants is a city in Bangladesh. It's the capital of this country.

Local time in Dhaka is now 05:42 PM (Sunday). The local timezone is named Asia / Dhaka with an UTC offset of 6 hours. We know of 9 airports in the vicinity of Dhaka, of which one is a larger airport. The closest airport in Bangladesh is Dhaka / Hazrat Shahjalal International Airport in a distance of 9 mi (or 15 km), North. Besides the airports, there are other travel options available (check left side).

There are two Unesco world heritage sites nearby. The closest heritage site in Bangladesh is Historic Mosque City of Bagerhat in a distance of 82 mi (or 132 km), South-West. If you need a place to sleep, we compiled a list of available hotels close to the map centre further down the page.

Depending on your travel schedule, you might want to pay a visit to some of the following locations: Agartala, Barisal, Magura, Mymensingh and Netrakona. To further explore this place, just scroll down and browse the available info. 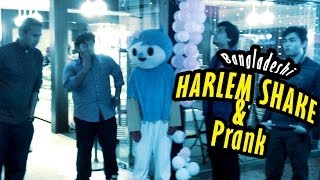 What you do, when you get bored in Bashundhara City !! 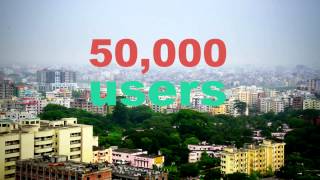 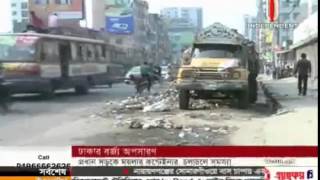 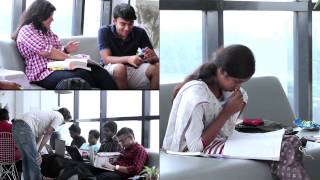 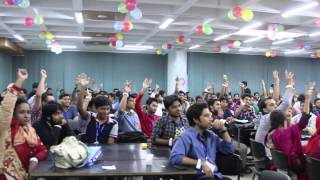 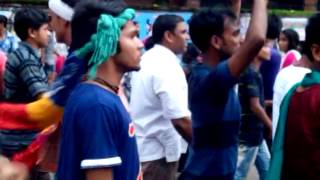 Traffic Jam Of Dhaka City & Its Solution in 2013 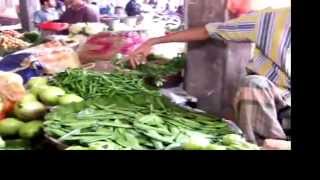 Very nice vegetables. All fresh and tasty. On the other hand the view of a traffic jam that is the madness that is Dhaka, Capital of Bangladesh. Dhaka is almost at a traffic deadlock with just... 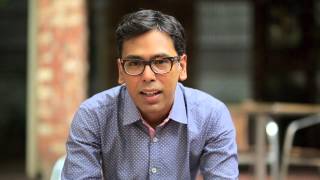 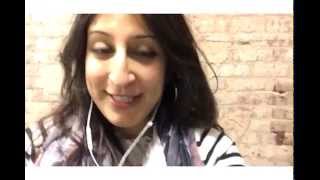 Dhaka Medical College and Hospital (DMCH), established in 1946 during the British colonial rule, is a medical college in Bangladesh. It is situated at Bakshibazar area of Dhaka city. It is neighbored by University of Dhaka and Bangladesh University of Engineering and Technology. Since its establishment, Dhaka Medical College is continuously playing a pioneering role in dispersing medical education among young pupils.

Ahsan Manzil (Bengali: আহসান মঞ্জিল, Ahsan Monjil) was the official residential palace and seat of the Dhaka Nawab Family. This magnificent building is situated at Kumartoli along the banks of the Buriganga River in Dhaka, Bangladesh. The construction of this palace was started in the year 1859 and was completed in 1869. It is constructed in the Indo-Saracenic Revival architecture.

Sir Salimullah Medical College (SSMC) is a government medical college in Bangladesh. It is located in the old part of the capital, Dhaka. It is affiliated with the University of Dhaka. Before 1854 it was a Dutch "kuthi" which was used for business purpose.

Islamic University of Technology or IUT (Bengali: ইসলামিক ইউনিভার্সিটি অফ টেকনোলজি) is an internationally recognized educational and research institution in Bangladesh. It is regarded as one of the top universities for technical education in Bangladesh. The main objective of IUT is to contribute in developing the human resources of the member states of the OIC, particularly in the fields of Engineering, Technology and Technical Education.

Star Mosque (Bengali: তারা মসজিদ; also known as Tara Masjid), is a mosque located in Armanitola area, Dhaka, Bangladesh. The mosque has ornate designs and is decorated with motifs of blue stars. It was built in the first half of the 19th century by Mirza Golam Pir (Mirza Ahmed Jan).

Sadarghat Port the Dhaka City River Front, located in the southern part of Dhaka, on the river Buriganga, is one of the most dynamic places in Dhaka. Here, the Sadarghat Launch Terminal is one of the largest river ports in the world. About 200 large and small passenger launches (motorized boats) depart and arrive at the terminal every day. According to the officials at the terminal, 50,000 people, in average, use the terminal for departure and arrival every day.

Lalbagh is a Thana of Dhaka District in the Division of Dhaka, Bangladesh.

Sutrapur is a Thana of Dhaka District in the Division of Dhaka, Bangladesh.

Rajdhani Unnayan Kartripakkha, or RAJUK literally the Capital Development Authority of the Government of Bangladesh, is a Bangladeshi public agency responsible for coordinating urban development in Dhaka, Bangladesh. RAJUK is composed of various public officials, city planners, urban administrators, engineers and architects. It is the National Authoritative Board on building planning, estates and resources, plot allotment and construction approvals from both public and private entities.

Gol Talab or Gol Talaab (talab means tank) is a small oval-shaped water tank/pond in Islampur, Old Dhaka, Dhaka, Bangladesh, located immediately to the north-west of the Ahsan Manzil Palace and north of the Buriganga River.

These districts belong to Dhaka.

These are districts that are close by, but belong to a different city than Dhaka.

These are some bigger and more relevant cities in the wider vivinity of Dhaka.