Tungi in Gazipur District (Dhaka Division) with it's 337,579 habitants is a town located in Bangladesh about 13 mi (or 20 km) north of Dhaka, the country's capital town.

Time in Tungi is now 06:50 PM (Sunday). The local timezone is named Asia / Dhaka with an UTC offset of 6 hours. We know of 9 airports closer to Tungi, of which one is a larger airport. The closest airport in Bangladesh is Dhaka / Hazrat Shahjalal International Airport in a distance of 3 mi (or 5 km), South. Besides the airports, there are other travel options available (check left side).

There are two Unesco world heritage sites nearby. The closest heritage site in Bangladesh is Historic Mosque City of Bagerhat in a distance of 93 mi (or 149 km), South-West. In need of a room? We compiled a list of available hotels close to the map centre further down the page.

Since you are here already, you might want to pay a visit to some of the following locations: Dhaka, Mymensingh, Agartala, Netrakona and Magura. To further explore this place, just scroll down and browse the available info. 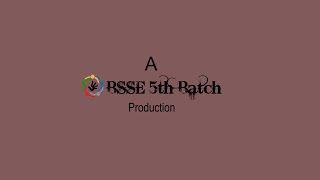 A Journey at IIT, DU

This is a short film depicting a time span of a student at Institute of Information Technology, University of Dhaka. This is totally fictional & only for funny purposes. We used names of some... 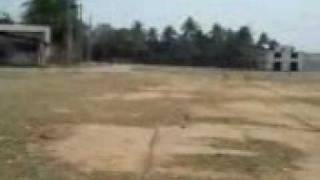 Tongi Bishaw Ijtema Maidan in Bangladesh where gather more than 2 million people from all over the world on the effort of Iman.It's going on for 50+ years. 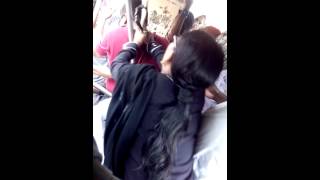 It happend in Balaka Bus At Tongi. :P :P. 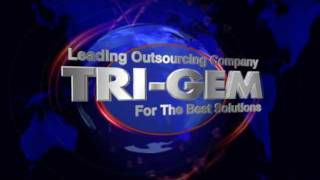 3D Model and Animation of TRI-GEM 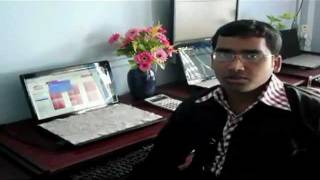 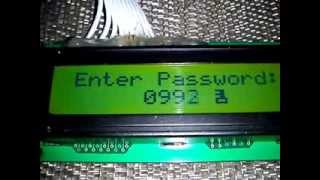 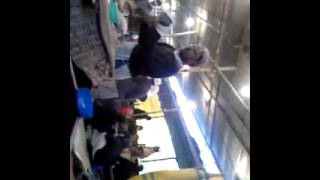 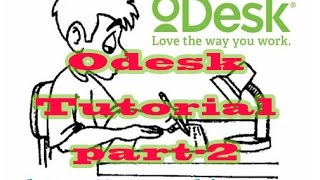 How to 100% odesk profile... Full tutorial and others help visit :http://blog.my-softit.com. 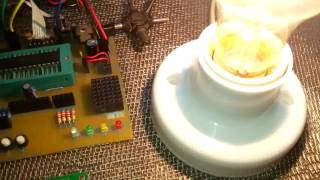 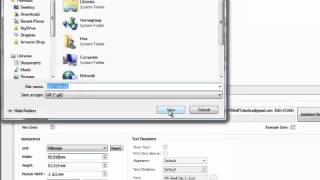 How to Create your own QR Code

Your comments are welcome. Have fun creating your own QR Codes...

Ashkona is a newly developed residential area in Dhaka close to Shahjalal International Airport. Previously, the area was a vast water land. After 2003 the area got new importance after the huge project of Givensee Real Estate, named 'Ashkona City Complex'.

These districts belong to Tungi.

These are districts that are close by, but belong to a different city than Tungi.

These are some bigger and more relevant cities in the wider vivinity of Tungi.

This place is known by different names. Here the ones we know:
Tongi, Tangi, Tungi, টঙ্গী