Current time in Shillong is now 08:49 AM (Thursday). The local timezone is named Asia / Kolkata with an UTC offset of 5.5 hours. We know of 8 airports near Shillong. The closest airport in India is Shillong Airport in a distance of 11 mi (or 18 km), North-East. Besides the airports, there are other travel options available (check left side).

There are two Unesco world heritage sites nearby. The closest heritage site in India is Manas Wildlife Sanctuary in a distance of 96 mi (or 154 km), North-West. Looking for a place to stay? we compiled a list of available hotels close to the map centre further down the page.

When in this area, you might want to pay a visit to some of the following locations: Chhatak, Dispur, Sylhet, Morigaon and Mushalpur. To further explore this place, just scroll down and browse the available info. 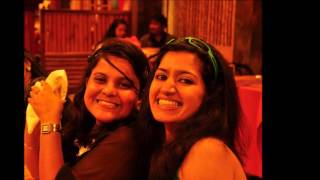 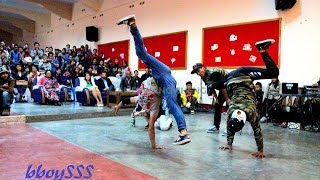 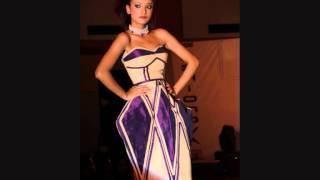 This was the first Fashionova of Nift Shillong. Created by Ashutosh Singh. 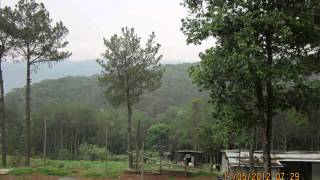 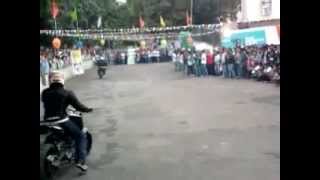 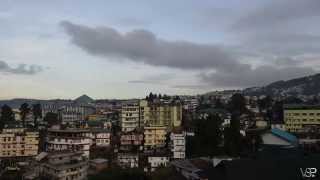 A static time-lapse video using the Time Lapse Photography mode of the #Nikon D800. This mode depends on the Movie settings of the D800 and was filmed at 1080 30p. 5 second intervals on Shutter. 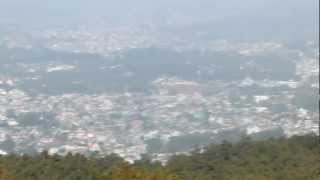 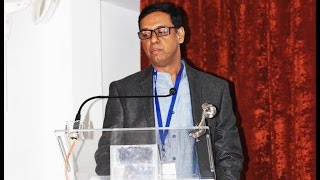 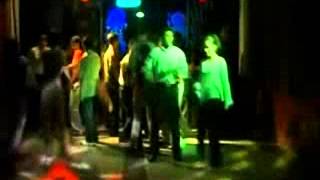 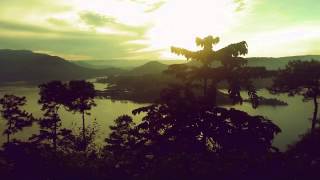 Shillong is the capital of Meghalaya, one of the smallest states in India and home to the Khasis. It is the headquarters of the East Khasi Hills district and is situated at an average altitude of 4,908 feet (1,496 m) above sea level, with the highest point being Shillong Peak at 6,449 feet (1,966 m). Shillong is the 330th most populous city in India with population of 143,007 according to the 2011 census.

East Khasi Hills is an administrative district in the state of Meghalaya in India. The district headquarters are located at Shillong. The district occupies an area of 2752 km² and has a population of 824,059 (as of 2011). As of 2011 it is the most populous district of Meghalaya.

The Indian Institute of Management Shillong (Hindi: भारतीय प्रबंधन संस्थान, शिलांग, abbreviated IIM Shillong or IIM-S), is an autonomous business school located in Shillong, Meghalaya, India. It was established in 2008 by the Government of India and is the seventh IIM to be established.

Located at 25.5584, 91.905 (Lat. / Lng.), about 2 miles away.
Wikipedia Article, Homepage
Indian Institutes of Management, Educational institutions established in 2007, Universities and colleges in Meghalaya, 2007 establishments in India

St. Anthony's College is an educational institution in the north eastern part of India, established in 1934. The Salesians of Don Bosco, an International Society founded by St John Bosco (1815–1888) in Italy, has more than 17,000 members who are known as Salesians of Don Bosco. They are in present 125 countries, and specialize in education and social service institutions for youth.

Nehru Stadium is a football stadium in Shillong, Meghalaya, India. It is used mainly for football and hosts the home matches of Shillong Lajong FC of the I-League. The stadium has a seating capacity of 30,000 spectators.

Cathedral of Mary Help of Christians

The Cathedral of Mary Help of Christians is the cathedral of the Roman Catholic Archdiocese of Shillong which covers the Khasi and Jaintia hills of Meghalaya. The first church built at the site in 1913 was the Church of the Divine Saviour. This church was a wooden structure and was destroyed in a fire on Good Friday on 10 April 1936.

These are some bigger and more relevant cities in the wider vivinity of Shillong.