Local time in Imphal is now 01:58 PM (Saturday). The local timezone is named Asia / Kolkata with an UTC offset of 5.5 hours. We know of 8 airports in the vicinity of Imphal. The closest airport in India is Imphal Airport in a distance of 4 mi (or 7 km), South-West. Besides the airports, there are other travel options available (check left side).

Depending on your travel schedule, you might want to pay a visit to some of the following locations: Bishnupur, Kohima, Zunheboto, Aizawl and Longleng. To further explore this place, just scroll down and browse the available info. 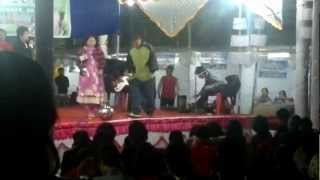 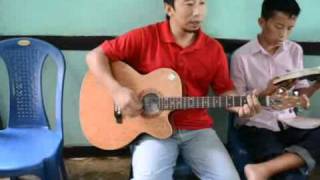 Hymn singing after the Lord's Table. 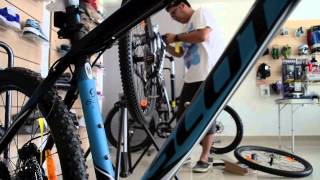 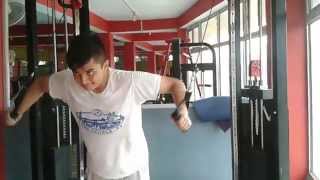 In A Month Official Trailer

Hey people, to this video as was so much awaited by my followers and friends. From 15 oct - 16 nov. i would be Vlogging daily. In everyday vlog I will be showing you my journey from 103-79... 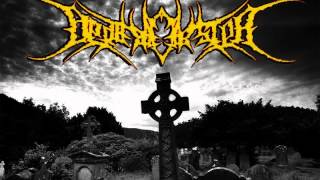 "Killer's , Don't cry" is one of the originals from Dead Mobster, Imphal Based Death Core Band. 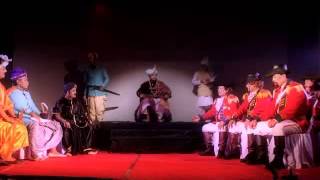 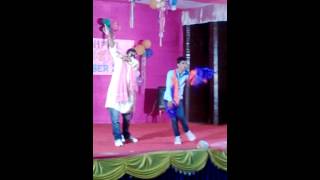 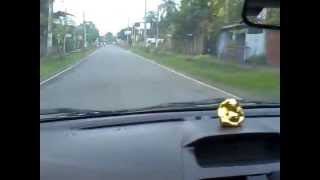 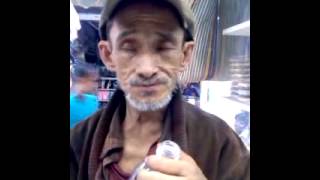 Imphal City is the capital of the Indian state of Manipur. In the heart of the town and surrounded by a moat are the ruins of the old Palace of Kangla. Kangla Fort used to be the home of the paramilitary force, the Assam Rifles, until November 2004 when it was handed over to the state of Manipur by Prime Minister Dr. Manmohan Singh. The Polo Ground, which is the oldest remaining polo ground in the world, is another notable feature of the town.

Khuman Lampak Main Stadium is an stadium in Imphal, India. It is used mostly for football and athletics. The stadium holds 30,000 people and was built in 1999. This stadium lies inside the Khuman Lampak Sports Complex.

Raj Bhavan (Hindi for Government House) is the official residence of the Governor of Manipur. The present structure was completed in 1898 after the old thatched roofed structure was destroyed in the Anglo-Manipuri War of 1891. It is located in the capital city of Imphal, Manipur and the area of the campus is 16 acres . The present governor of Manipur is Gurbachan Jagat.

Don Bosco School, Imphal, situated at Chingmeirong, Imphal, India, is an all-boys, English medium school imparting education from Lower Kindergarten (LKG) through 10th grade. Established in 1957, it is run by the Salesians of Don Bosco, which is a minority institution within the Catholic Church. The school is affiliated to the Board of Secondary Education, Manipur. The motto of the institution is For God and Country.

Indian Airlines Flight 257 was a flight on August 16, 1991 that crashed on its descent into Imphal, India, killing all 69 occupants. The flight, operating on the Calcutta-Imphal route, crashed into Thangjing hills, about 37 kilometres south-west of the Imphal airport. The aircraft had started the short flight from Calcutta around 12:00 pm and it began a descent into Imphal airport at around 12:41 pm. Visibility at that time was 7 kilometres .

Lamphelpat is the district headquarters of Imphal West district in the state of Manipur,

In the 2008 Imphal bombings, at least 17 people were killed and more than 30 were injured on October 21, 2008. Hospital authorities said that the toll is expected to rise. This was the second blast of such a magnitude in the Indian Seven Sisters in the month of October 2008. It also follows a season of bomb blasts around the country in 2008 that have been carried out by various factions, contributing to a precipitous domestic instability.

The Imphal River is a major river of Manipur state, northeastern India. It is a tributary of the Manipur River, joining it in Thoubal district. It flows past Loktak Lake and the city of Imphal and joins the Lilong River, some 10 kilometres to the south.

These are some bigger and more relevant cities in the wider vivinity of Imphal.