Current time in Guwahati is now 07:54 AM (Monday). The local timezone is named Asia / Kolkata with an UTC offset of 5.5 hours. We know of 8 airports close to Guwahati. The closest airport in India is Lokpriya Gopinath Bordoloi International Airport in a distance of 11 mi (or 18 km), South-West. Besides the airports, there are other travel options available (check left side).

There are two Unesco world heritage sites nearby. The closest heritage site in India is Manas Wildlife Sanctuary in a distance of 58 mi (or 93 km), North-West. If you need a hotel, we compiled a list of available hotels close to the map centre further down the page.

While being here, you might want to pay a visit to some of the following locations: Dispur, Mushalpur, Morigaon, Shillong and Samdrup Jongkhar. To further explore this place, just scroll down and browse the available info. 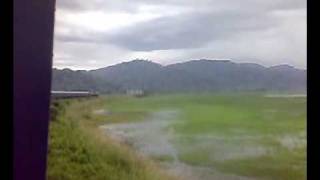 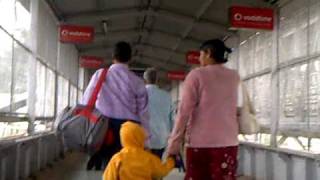 Train from New Delhi has arrived. 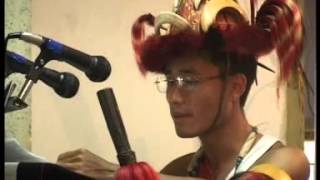 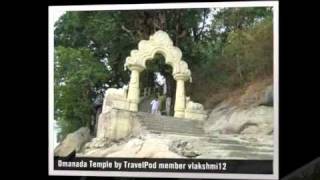 Preview of Vlakshmi12's blog at TravelPod. Read the full blog here: http://www.travelpod.com/travel-blog-entries/vlakshmi12/1/1228438800/tpod.html This blog preview was made by TravelPod... 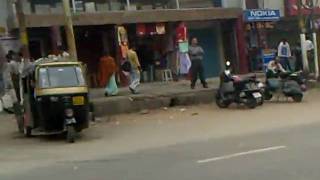 This is the street from the Guwahati Station (Backside) to the main downtown of Guwahati. 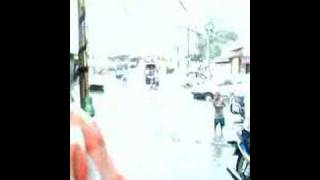 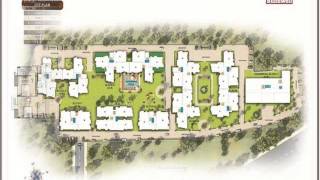 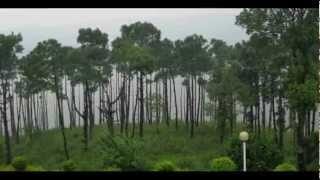 Visit http://www.traveltocare.com See this package holiday on Here's your chance to discover the northeastern region of India as you journey through a pristine landscape in pouring rain and... 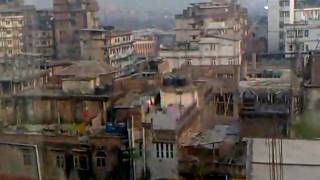 From the window of the Hotel Kiranshree Portico.

Umananda Devaloi is a Shiva Temple is located at the Peacock island in middle of river Brahmaputra just opposite the office of the Deputy Commissioner of Kamrup or the Kachari Ghat in Guwahati. It was built by the Ahom King Gadadhar Singha (1681–1696) who was a devout Shaivaite. The temple is located on the Peacock Island (as named by some poetic British Administrator) in the middle of the river Brahmaputra at Guwahati. It is known as smallest inhabited Riverine Island in the world.

Cotton College is an institution for higher education located in the heart of Guwahati, Assam, a northeastern state of India.

Ugro Tara Temple is a temple dedicated to Tara (Devi) located in the western side of Jor Pukhury tanks in the heart of Guwahati city in the Lotaxil (Latasil) locality in Northeast India. The Ugratara Temple in Uzan Bazaar in the eastern part of Guwahati, Assam is an important Sakti shrine. Legend has it that the navel of Sati, first consort of Shiva, is related to this temple. Ugratara in Assam is generally identified with Tiksna-Kanta, Eka-Jata, etc. , of the Buddhist pantheon.

Pan Bazaar, is an locality in Guwahati, India. It is a well-developed part of the city centre on the southern bank of the Brahmaputra river. Cotton College, Dighalipukhuri, The State Museum, Reserve Bank of India and District Court are major landmarks. The area also includes many libraries, major government offices and a shopping district. Restaurant's and bookshop's in the area provide a unique environment.

Guwahati Junction is located in the heart of Guwahati, Assam. Just behind the Guwahati Railway Station is the State Bus Station. This is the Paltan Bazaar area of Guwahati from where most of the private bus companies operate connecting Guwahati with the rest of the state and the Northeast. To reduce the traffic on the main station, a new railway station at Maligaon named "Kamakhya" has been made fully operational and capable of handling trains.

Don Bosco School is a school located in Guwahati, Assam, India. It is a Catholic school founded on the teachings of Saint John Bosco and is run by the Salesians of Don Bosco. This was the first school in north-east India to have computer education (1987), a new auditorium and sports complex (1993) and a meteorological observatory centre (2002).

Umananda Island (from Assamese Uma, another name for the Hindu goddess Parvati, the wife of Shiva; and ananda, "happiness") is the smallest river island in the midst of river Brahmaputra flowing through the city of Guwahati in Assam, a state in northeast India. The British named the island Peacock Island for its shape.

On 9 July 2012, in Guwahati city, the capital city of Assam, an Indian state, a teenage girl was allegedly molested and manhandled by a crowd of approximately 30 men outside a bar, many of whom were subsequently arrested based on video footage of the event. A local TV journalist from News Live was accused of instigating the mob and was arrested on 20 July 2012. Investigations are ongoing.

These districts belong to Guwahati.

These are some bigger and more relevant cities in the wider vivinity of Guwahati.