Current time in Kāmārhāti is now 10:15 PM (Monday). The local timezone is named Asia / Kolkata with an UTC offset of 5.5 hours. We know of 8 airports closer to Kāmārhāti, of which one is a larger airport. The closest airport in India is Netaji Subhash Chandra Bose International Airport in a distance of 5 mi (or 8 km), East. Besides the airports, there are other travel options available (check left side).

There are several Unesco world heritage sites nearby. The closest heritage site in India is Sundarbans National Park in a distance of 60 mi (or 97 km), South-East. In need of a room? We compiled a list of available hotels close to the map centre further down the page.

Since you are here already, you might want to pay a visit to some of the following locations: Kolkata, Khulna, Magura, Bagerhat and Rajshahi. To further explore this place, just scroll down and browse the available info. 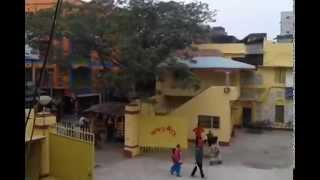 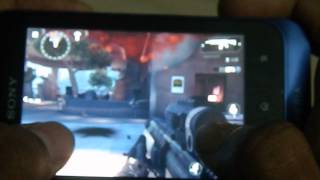 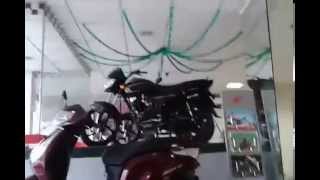 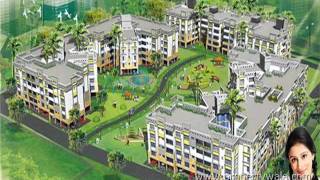 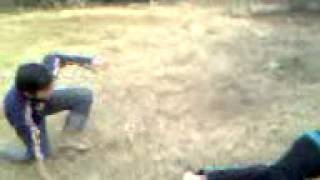 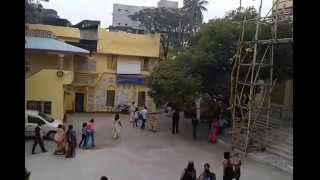 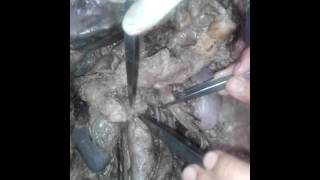 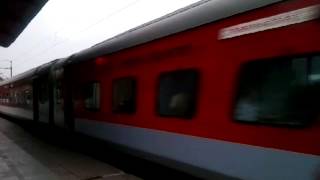 It Was A Lovely Evening When White Beauty(WAP-7) Shows Its Face While Negotiates A Curve And Honks For Mee.. 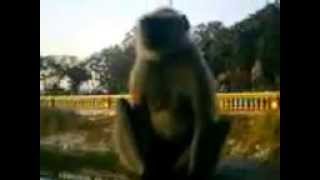 Langur with the visitors

Colobines are medium-sized primates with long tails and diverse colorations. The coloring of nearly all the young animals differs remarkably from that of the adults. Most species are arboreal,... 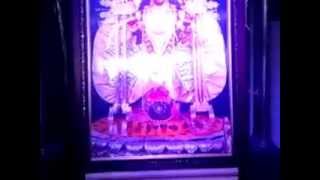 Indian Statistical Institute (ISI) is an academic institute of national importance as recognised by a 1959 act of the Indian parliament. It grew out of the Statistical Laboratory set up by Prasanta Chandra Mahalanobis in Presidency College, Kolkata.

Kamarhati is a city and a municipality under Belghoria police station of Barrackpore subdivision. in North 24 Parganas district in the Indian state of West Bengal. It is a part of the area covered by Kolkata Metropolitan Development Authority.

Uttarpara is a town of Hooghly District, West Bengal, India. It is a part of the area covered by Uttarpara Kotrung Municipality. It is a town of historical importance. Uttarpara is home to some of the biggest industrial setups in the state. It has the United Spirits Distilliery, Shalimar Wire Products, Hindustan Motors which is the only vehicle plant in West Bengal which manufactures the car Ambassador. Uttarpara Kotrung is the municipality.

Aamar FM (literally meaning My FM) is a FM radio channel in Kolkata, India. The on- air presentation language of the station is in the Bengali language, the only private radio station to do so. Aamar 106.2FM is self-described as “The Radio Station Built for Kolkata by Kolkatans”. All of the elements heard on Aamar 106.2FM were designed from the input and feedback collected from extensive local research studies and its “FM Radio Start-Up” pre-launch campaign.

Nivedita Setu (also called Second Vivekananda Setu) is a cable-stayed bridge over Hooghly River in Kolkata, West Bengal. It runs parallel to and around 50 m downstream of the old Vivekananda Setu opened in 1932. The bridge is named after Sister Nivedita, the social worker-disciple of Swami Vivekananda. Belghoria Expressway that connects the meeting point of NH 2 with NH 6 at Dankuni to NH 34, NH 35, Dum Dum Airport and northern parts of Kolkata passes over the bridge.

Located at 22.6523, 88.3533 (Lat. / Lng.), about 2 miles away.
Wikipedia Article
Howrah, Buildings and structures in Kolkata, Cable-stayed bridges in India, Bridges in Kolkata, Bridges over the Ganges, Sister Nivedita

Raja Peary Mohan College is a general purpose college in Hooghly District of West Bengal, India under University of Calcutta. It offers intermediate and undergraduate courses in various arts, science and commerce subjects. The college is one of the most popular instituttion for higher study in the neighbourhood of Kolkata.

The Sagar Dutta Memorial Medical College and Hospital is a Government Medical College located in Kolkata, in the Indian state of West Bengal. It is affiliated with the Medical Council of India (MCI). This medical college was established in 2011 with around 100 students. The West Bengal Joint Entrance Examination provides the state-government controlled centralised test for admission to the college.

These districts belong to Kāmārhāti.

These are some bigger and more relevant cities in the wider vivinity of Kāmārhāti.

This place is known by different names. Here the ones we know:
Kamarhatty, Kāmārhāti