Baharampur in Murshidabad (West Bengal) with it's 180,547 inhabitants is located in India about 750 mi (or 1,208 km) south-east of New Delhi, the country's capital.

Local time in Baharampur is now 02:35 PM (Sunday). The local timezone is named Asia / Kolkata with an UTC offset of 5.5 hours. We know of 8 airports in the wider vicinity of Baharampur, of which one is a larger airport. The closest is airport we know is Shah Mokhdum Airport in Bangladesh in a distance of 32 mi (or 52 km). The closest airport in India is Malda Airport in a distance of 65 mi (or 52 km), North-East. Besides the airports, there are other travel options available (check left side).

There are two Unesco world heritage sites nearby. The closest heritage site is Ruins of the Buddhist Vihara at Paharpur in Bangladesh at a distance of 79 mi (or 127 km).

Depending on your travel schedule, you might want to pay a visit to some of the following locations: Rajshahi, Magura, Kolkata, Gaibandha and Khulna. To further explore this place, just scroll down and browse the available info. 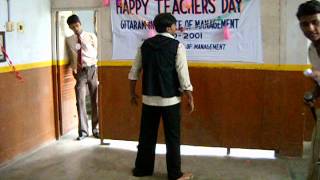 Mallu At his best ever performance in our second Teachers' Day Celebration, to impress sombody....My GIM friends know who she is..... ;) 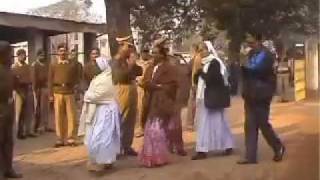 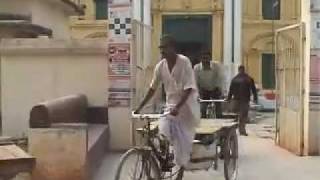 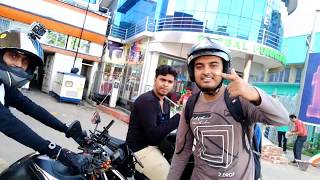 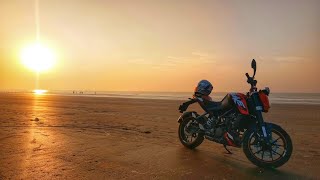 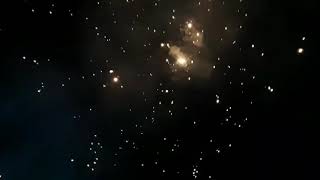 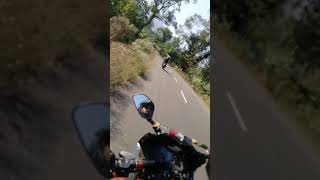 For the settlement in Bangladesh, see Baharampur, Bangladesh.

Kasim Bazar or Cossimbazar, or Kasimbazar is a census town in Murshidabad in the Indian state of West Bengal. The town on the river Bhagirathi in the Murshidabad district of West Bengal, India, at one time included in the Berhampore municipality. In 1901 its population was just 1,262.

Murshidabad district is a district of West Bengal in eastern India. Situated on the left bank of the river Ganges, the district is very fertile. Covering an area of 5,341 km² (2,062 sq mi) and having a population 5.863m (according to 2001 census) it is a densely populated district and the ninth most populous in India. Baharampur town is the headquarters of the district. The Murshidabad city, which lends its name to the district, was the seat of power of the Nawabs of Bangla.

Berhampore (community development block) is an administrative division in Barhampur subdivision of Murshidabad district in the Indian state of West Bengal. Berhampore Town and Daulatabad police stations serve this block. Headquarters of this block is at Berhampore. Kasimbazar, Goaljan and Gora Bazar are census towns in this block.

Murshidabad College of Engineering & Technology (MCET), is a private engineering college located in Berhampore, West Bengal, India. It offers Bachelor of Technology (B. Tech. ) at the undergraduate level along with Bachelor of Business Administration (BBA) and Bachelor of Computer Application (BCA) operated under West Bengal University of Technology (WBUT) affiliated to All India Council for Technical Education (AICTE).

Krishnath College School, located in Berhampore, is one of the oldest school in Bengal as well as in India.

Located at 24.0914, 88.2458 (Lat. / Lng.), about 1 miles away.
Wikipedia Article, Homepage
Schools in West Bengal, Academic institutions formerly affiliated with the University of Calcutta

These are some bigger and more relevant cities in the wider vivinity of Baharampur.