Barddhamān in Barddhamān (West Bengal) with it's 301,725 residents is a town located in India about 757 mi (or 1,219 km) south-east of New Delhi, the country's capital place.

Time in Barddhamān is now 03:17 AM (Saturday). The local timezone is named Asia / Kolkata with an UTC offset of 5.5 hours. We know of 8 airports nearby Barddhamān, of which one is a larger airport. The closest airport in India is Netaji Subhash Chandra Bose International Airport in a distance of 56 mi (or 90 km), South-East. Besides the airports, there are other travel options available (check left side).

There are two Unesco world heritage sites nearby. The closest heritage site in India is Sundarbans National Park in a distance of 112 mi (or 181 km), South-East. Need some hints on where to stay? We compiled a list of available hotels close to the map centre further down the page.

Being here already, you might want to pay a visit to some of the following locations: Kolkata, Rajshahi, Magura, Khulna and Bagerhat. To further explore this place, just scroll down and browse the available info. 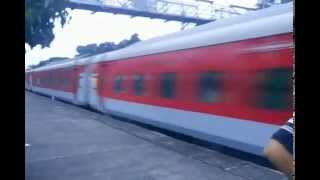 Rajdhani Express at its full speed 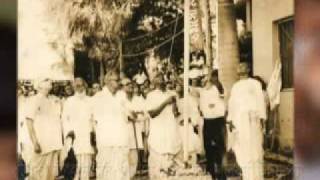 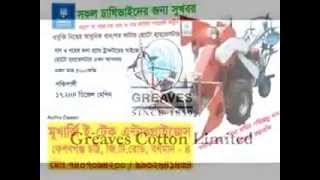 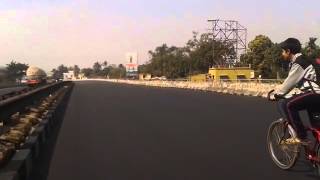 NH2 - National Highway 2 of India Riding With A Bicycle

Thought to do something shit when there is no traffic on NH2 . The work of National Highway Authority of India (NHAI) is going on and they are doing there best to make one of the greatest highway... 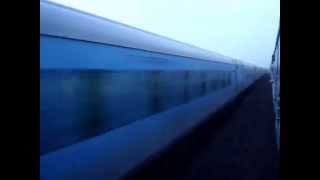 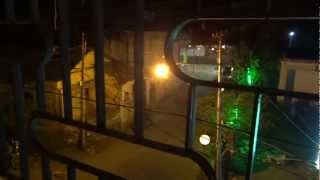 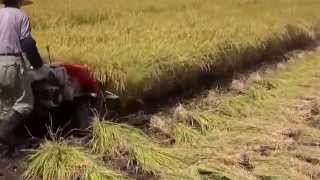 Reaper Binder is a unique harvesting machine that reaps the crop as well as binds it simultaneously. This Innovative Mechanical machine Reaper Binder ensures 100% recovery of straw with negligible ... 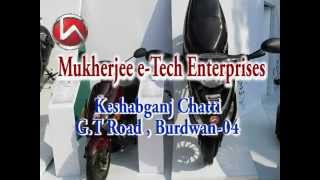 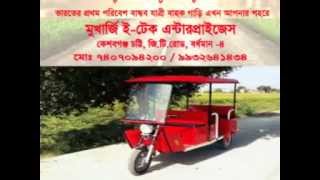 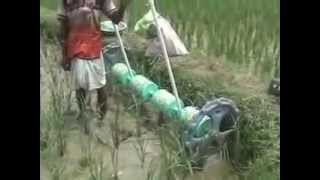 The University of Burdwan is a public university located in Bardhaman, West Bengal, India. It was established by the West Bengal government as a teaching and affiliating university on 15 June 1960 with six graduate departments and thirty undergraduate colleges spread over five districts that come under the jurisdiction of the university. The jurisdiction covers the districts of Burdwan, Birbhum, Bankura, and Hooghly. The main campus of the university is of 398 acres (approx).

Bardhamanbhukti was an ancient and medieval region/ territory spread across what are now Bardhaman and Bankura districts in the Indian state of West Bengal. Ancient Rarh region was divided into several smaller regions – Kankagrambhukti, Bardhamanbhukti and Dandabhukti, as part of the Gupta Empire. The area was bound by three rivers – Ajay, Dwarakeswar and Hooghly. To the east there were forests.

These are some bigger and more relevant cities in the wider vivinity of Barddhamān.