Paltan in Dhaka District (Dhaka Division) with it's 184,492 habitants is located in Bangladesh a little north of Dhaka, the country's capital town.

Current time in Paltan is now 01:45 AM (Friday). The local timezone is named Asia / Dhaka with an UTC offset of 6 hours. We know of 9 airports close to Paltan, of which one is a larger airport. The closest airport in Bangladesh is Dhaka / Hazrat Shahjalal International Airport in a distance of 7 mi (or 12 km), North. Besides the airports, there are other travel options available (check left side).

There are two Unesco world heritage sites nearby. The closest heritage site in Bangladesh is Historic Mosque City of Bagerhat in a distance of 84 mi (or 134 km), South-West. If you need a hotel, we compiled a list of available hotels close to the map centre further down the page.

While being here, you might want to pay a visit to some of the following locations: Dhaka, Agartala, Mymensingh, Magura and Barisal. To further explore this place, just scroll down and browse the available info. 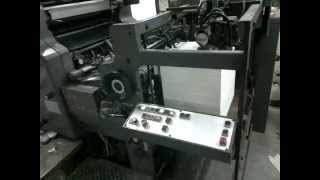 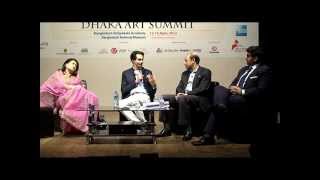 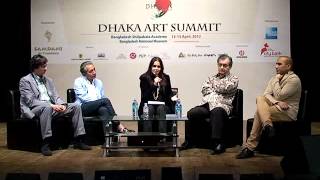 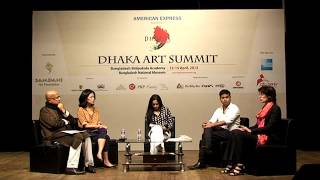 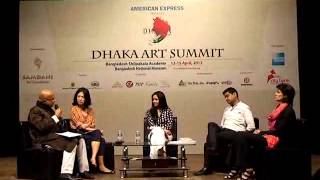 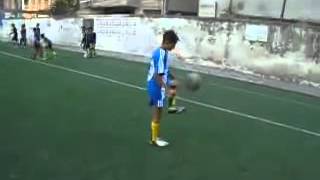 Bangladesh U12 Captain with the ball

Bangladesh U12 team captain Rahim. Recently lead Bangladesh in The MOK cup in Malaysia he also scored a goal. 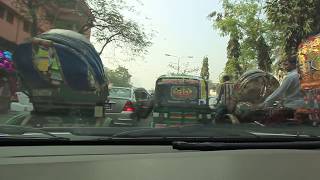 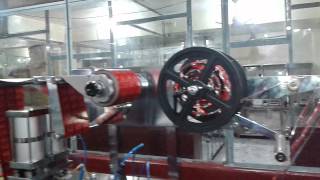 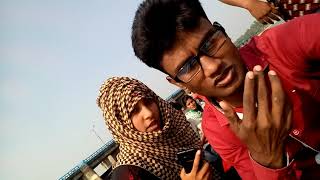 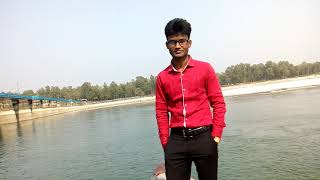 Bangabandhu National Stadium, (Bengali: বঙ্গবন্ধু জাতীয় স্টেডিয়াম) also known as Dhaka Stadium, and formerly known as Dacca Stadium is the national stadium and a multipurpose sports arena in Dhaka, Bangladesh. It is located in the Motijheel area in the heart of the city. Its current name was given to honour Sheikh Mujibur Rahman, the father of the nation, also known as "Banga bandhu" or "Friend of Bengal".

Willes Little Flower School and College is one of the first English medium school in the heart of Dhaka, Bangladesh and was established in 1956 by Philanthropist Josephine Willes. Willes has a long national reputation for academic excellence. The proximity of University of Dhaka, the National Cultural community, and downtown Dhaka has created a socially diverse community with high academic expectations and a strong belief in quality education.

Shapla Square (Bengali: শাপলা চত্ত্বর, Shapla Chottor) is a huge sculpture at the heart of Motijheel near the center of Dhaka, capital of Bangladesh. It depicts a Shapla (water lily, or more commonly referred to as the Lotus flower, since Shapla is the actual blossom and not the lilly pad itself), the national flower of Bangladesh. The sculpture is surrounded by a fountain. The location also marks a mass grave of Bangladesh Liberation War of 1971.

Located at 23.7265, 90.4217 (Lat. / Lng.), about 1 miles away.
Wikipedia Article
Buildings and structures in Dhaka, Visitor attractions in Dhaka, Outdoor sculptures

Motijheel is a Thana of Dhaka District in the Division of Dhaka, Bangladesh.

Ramna is a thana (upazila) of Dhaka District in the Division of Dhaka, Bangladesh.

Shishu Park (Bengali: ঢাকা শিশু পার্ক) is the only public sector children's amusement park in Shahbag, Dhaka, Bangladesh. Established in 1979 on 15-acre of land, it is the first children's amusement park in Bangladesh. Established as a profit making venture by Bangladesh Parjatan Corporation, the government-owned tourism promotion agency in Bangladesh, it is maintained by Dhaka City Corporation as its only entertainment park since 1983.

Rajdhani Unnayan Kartripakkha, or RAJUK literally the Capital Development Authority of the Government of Bangladesh, is a Bangladeshi public agency responsible for coordinating urban development in Dhaka, Bangladesh. RAJUK is composed of various public officials, city planners, urban administrators, engineers and architects. It is the National Authoritative Board on building planning, estates and resources, plot allotment and construction approvals from both public and private entities.

National Board of Revenue

Dhaka Chamber of Commerce & Industry (DCCI), established in 1958, is a large organization for businessmen in Bangladesh according to the Companies Act 1913 (amended in 1994). DCCI has 14800+ members whose are contributing rapidly in business field of Bangladesh. DCCI has mutual trade relation with lots of countries of the world. DCCI also got many awards & recognition for its activities from different organizations.

These are some bigger and more relevant cities in the wider vivinity of Paltan.

This place is known by different names. Here the ones we know:
Paltan, Dhaka, Bangladesh