Kharagpur in Paschim Medinipur (West Bengal) with it's 219,665 habitants is located in India about 765 mi (or 1,231 km) south-east of New Delhi, the country's capital town.

Current time in Kharagpur is now 02:13 PM (Monday). The local timezone is named Asia / Kolkata with an UTC offset of 5.5 hours. We know of 8 airports close to Kharagpur, of which one is a larger airport. The closest airport in India is Netaji Subhash Chandra Bose International Airport in a distance of 75 mi (or 120 km), East. Besides the airports, there are other travel options available (check left side).

There is one Unesco world heritage site nearby. It's Sundarbans National Park in a distance of 104 mi (or 168 km), East.

While being here, you might want to pay a visit to some of the following locations: Kolkata, Ranchi, Khulna, Magura and Rajshahi. To further explore this place, just scroll down and browse the available info. 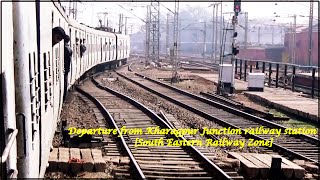 [IRFCA] [INDIAN RAILWAYS] Kharagpur is a railway station in Kharagpur subdivision of Paschim Medinipur district in the Indian state of West Bengal. After Gorakhpur, and Kollam junction, Kerala,... 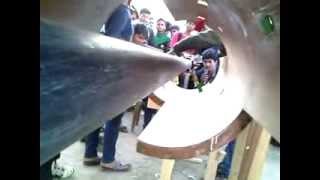 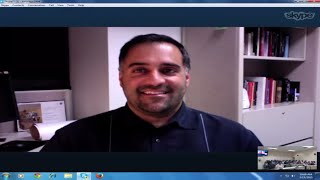 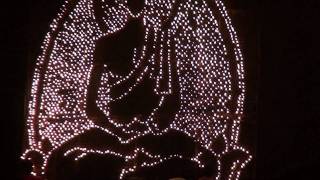 RP illumination in different stages, and rangoli. Diwali 2010: A wonderful day to be an RPian. Illumination and Rangoli are inter hall events at IIT Kharagpur, in which most halls (10+) participat... 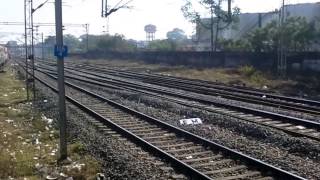 With the SRC WAP-4 at it's helm, 12842- Coromandel express makes a slow and steady entrance into Kharagpur Jn with the occasional honks from the wappy!. The melodious track sounds adds to the ... 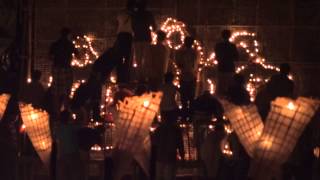 The immortal efforts..., This is how it all started. The hardwork and dedication paid in handy,to bag the Gold. Yo RK \m/ 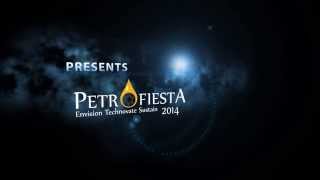 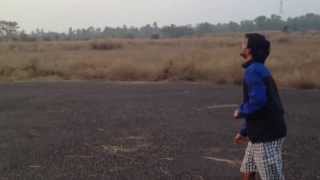 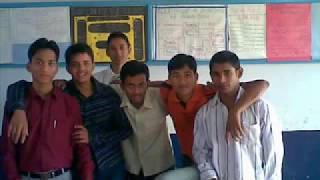 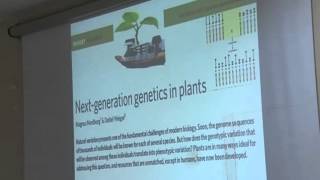 One day brainstorming workshop on Sustainable Food Security through Technological Interventions for Production, Processing and Logistics was held on 5th October 2013 at Gargi Hall, IIT Kharagpur...

Kharagpur  pronunciation is an industrial town in Paschim Medinipur district of West Bengal, India. At Kharagpur is one of the prestigious Indian Institutes of Technology (IITs), and one of the biggest railway workshops in India with the 3rd longest railway platform in the world (1072.5 m). Kharagpur has an Air Force station in Kalaikunda and it also has one more station present in Salua. There have been plans by the IAF to allow civil flights in Kalaikunda.

Kharagpur is a railway station in Kharagpur subdivision of Paschim Medinipur district in the Indian state of West Bengal.

These are some bigger and more relevant cities in the wider vivinity of Kharagpur.