Nagtala in South 24 Parganas (West Bengal) is a town located in India about 815 mi (or 1,312 km) south-east of New Delhi, the country's capital town.

Time in Nagtala is now 03:08 PM (Tuesday). The local timezone is named Asia / Kolkata with an UTC offset of 5.5 hours. We know of 8 airports closer to Nagtala, of which one is a larger airport. The closest airport in India is Netaji Subhash Chandra Bose International Airport in a distance of 14 mi (or 22 km), North. Besides the airports, there are other travel options available (check left side).

There are several Unesco world heritage sites nearby. The closest heritage site in India is Sundarbans National Park in a distance of 49 mi (or 78 km), South-East. In need of a room? We compiled a list of available hotels close to the map centre further down the page.

Since you are here already, you might want to pay a visit to some of the following locations: Kolkata, Khulna, Bagerhat, Magura and Rajshahi. To further explore this place, just scroll down and browse the available info. 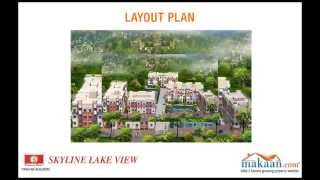 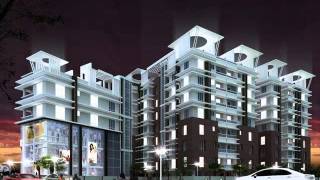 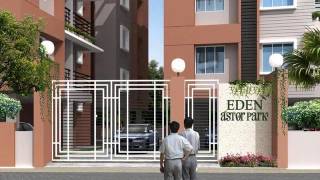 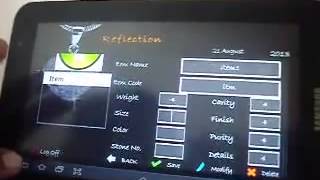 Reflection is a virtual showroom where you can show products, sample, designs with their specifications and attributes to your clients. . Here no need to s... 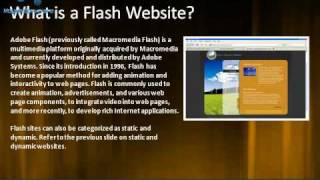 At Informiv, we extend our services starting with understanding your requirement. May it be a personal website, Custom Website Design or a small/medium/large... 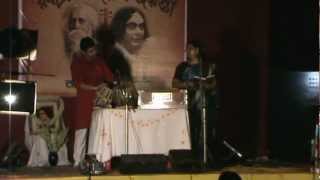 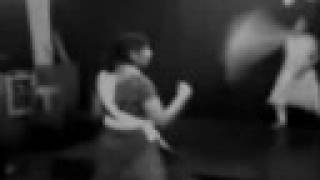 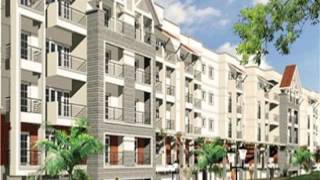 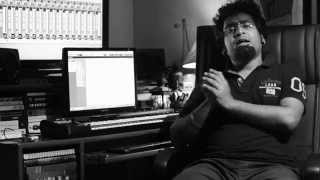 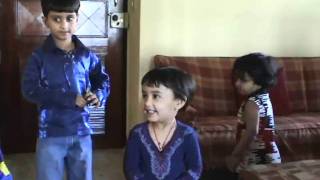 Jadavpur is a southern neighbourhood of Kolkata, India. It is bounded by Dhakuria to the north, Tollygunge to the west, Santoshpur to the east and Garia to the south.

Netaji Subhash Engineering College (NSEC) is an engineering college of eastern India located in Kolkata, West Bengal, India. It ranks as one of the top engineering colleges in the state of West Bengal. The college was established in 1998. It is situated at Techno City, Panchpota, Garia in the southern part of Kolkata.

Ramakrishna Mission Residential College is an autonomous college located in Narendrapur, Kolkata. The college was established in 1960 and affiliated to the University of Calcutta. It is run by the Ramakrishna Mission Ashrama, Narendrapur. The college is residential and only boys are allowed to study in this institution. In 2008 it was been upgraded to autonomy status (it is the second autonomous college in West Bengal) by the University Grant Commission (UGC).

The Kavi Subhash Metro Station, formerly New Garia Metro Station, is the southern terminal station of the North-South corridor of Kolkata Metro in Kolkata, India. It is named after poet Subhash Mukhopadhyay. This station was opened to public on the auspicious day of Mahalaya in the year of 2010. This metro station is at ground level and located near Garia Railway station.

Naktala is a neighbourhood in South Kolkata, under the Kolkata Municipal Corporation in West Bengal, India. It is bounded by Ganguly Bagan to the north, Bansdroni to the west, Garia Crossing to the south and Baishnabghata to the east.

Shahid Khudiram Metro Station is a station of the of Kolkata Metro in Garia, a southern neighbourhood of Kolkata, India. The station is named in honour of the Bengali revolutionary Khudiram Bose. The elevated structure is located above the drainage channel between Pranabananda Road and Garia Station Road at the west side of the Eastern Metropolitan Bypass.

These are some bigger and more relevant cities in the wider vivinity of Nagtala.

This place is known by different names. Here the ones we know:
Naktala, Nagtala