Muggenhol in Gemeente Veldhoven (North Brabant) is a city in Netherlands about 69 mi (or 111 km) south of Amsterdam, the country's capital.

Local time in Muggenhol is now 05:40 AM (Tuesday). The local timezone is named Europe / Amsterdam with an UTC offset of 2 hours. We know of 10 airports in the vicinity of Muggenhol, of which 5 are larger airports. The closest airport in Netherlands is Eindhoven Airport in a distance of 2 mi (or 3 km), North-West. Besides the airports, there are other travel options available (check left side).

There are several Unesco world heritage sites nearby. The closest heritage site in Netherlands is Mill Network at Kinderdijk-Elshout in a distance of 45 mi (or 72 km), North-West. Also, if you like golfing, there are multiple options in driving distance. We found 5 points of interest in the vicinity of this place. If you need a place to sleep, we compiled a list of available hotels close to the map centre further down the page.

Depending on your travel schedule, you might want to pay a visit to some of the following locations: Heeze, 's-Hertogenbosch, Turnhout, Laakdal and Scherpenheuvel-Zichem. To further explore this place, just scroll down and browse the available info. 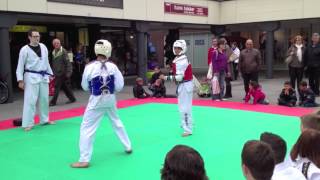 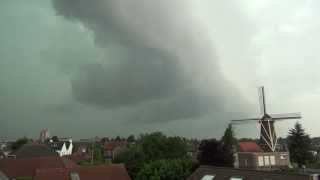 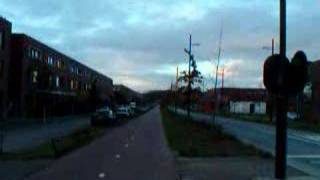 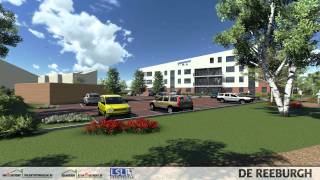 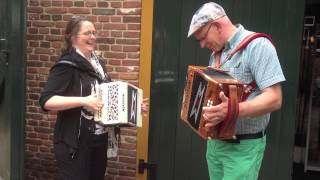 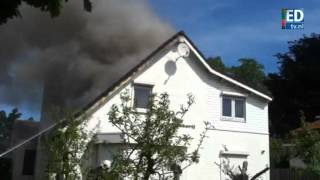 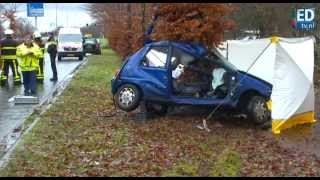 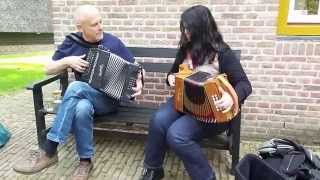 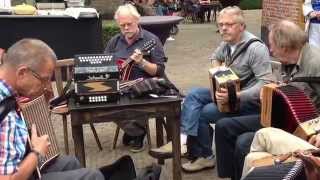 The Evoluon is a conference centre and former science museum erected by the electronics and electrical company Philips in Eindhoven, the Netherlands, in 1966. Since its construction, it has become a landmark and a symbol for the city. The building is unique due to its very futuristic design, resembling a landed flying saucer. It was designed by architect Louis Christiaan Kalff, while the exhibition was conceived by James Gardner.

The Gender is a stream in the Dutch province of Noord-Brabant. It originates in originally marshy flatlands near Steensel and flows through Veldhoven and its eastern district Meerveldhoven in a general east-northeast direction towards Eindhoven. The Gender is one of many small streams that drain what once was the marshy heath and moorland of eastern Noord-Brabant and the Kempen plateau. Similar streams include the Dommel, Kleine Dommel, Keersop, Tongelreep, Aa, Binnen-Dieze and Run.

Zeelst is a former village in the Dutch province of North Brabant, now a neighbourhood of Veldhoven. Zeelst was a separate municipality until 1921, when it became part of Veldhoven.

Heikant is a neighbourhood in the municipality of Veldhoven, in the Dutch province of North Brabant. With a population of over 6700 inhabitants, it is the largest neighbourhood in Veldhoven. Heikant contains a small shopping centre and a church. The Sint-Maartenchurch was built in 1990. Heikant was constructed between 1979 and 1989. The first houses were officially completed on February 21st, 1980.

Mapscape BV is a Netherlands-based independent Business-to-business digital maps service provider. The company is active in the navigation and automotive market. Mapscape is involved in content aggregation, compilation and testing of digital maps for navigation purposes. The maps are targeted for use in the automotive industry in e.g. on line and off line navigation and location based services.

The Beatrix Canal is a 8.4 km long canal in the southern Dutch. It was constructed to provide the city of Eindhoven with access to the Wilhelmina Canal. In order to be able to regulate the level of the Gender and Dommel streams, which regularly threatened to flood Eindhoven's inner city, an additional Discharge Canal (Afwateringskanaal), which is not open to navigation, was dug to connect the Beatrix Canal and the Dommel stream. Into this branch, the Gender now discharges.

These are some bigger and more relevant cities in the wider vivinity of Muggenhol.