Leiden in Gemeente Leiden (South Holland) with it's 119,713 citizens is a town in Netherlands about 22 mi (or 36 km) south-west of Amsterdam, the country's capital city.

Current time in Leiden is now 12:58 PM (Saturday). The local timezone is named Europe / Amsterdam with an UTC offset of 2 hours. We know of 9 airports near Leiden, of which 4 are larger airports. The closest airport in Netherlands is Rotterdam Airport in a distance of 14 mi (or 23 km), South. Besides the airports, there are other travel options available (check left side).

There are several Unesco world heritage sites nearby. The closest heritage site in Netherlands is Van Nellefabriek in a distance of 17 mi (or 27 km), South. We discovered 6 points of interest in the vicinity of this place. Looking for a place to stay? we compiled a list of available hotels close to the map centre further down the page.

When in this area, you might want to pay a visit to some of the following locations: The Hague, Haarlem, Heemskerk, Amsterdam and Heiloo. To further explore this place, just scroll down and browse the available info. 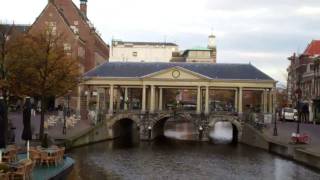 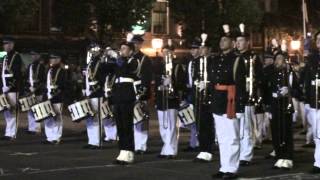 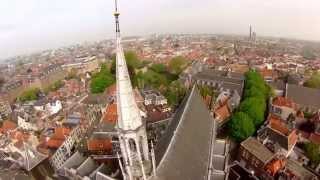 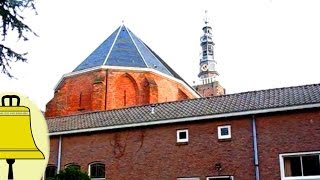 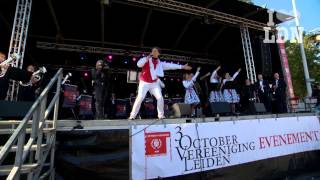 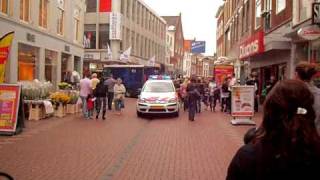 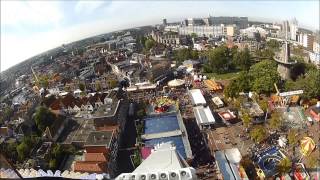 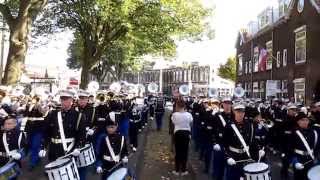 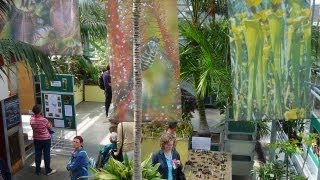 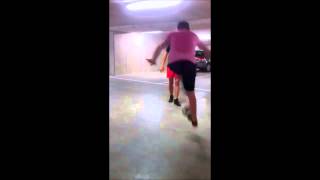 Leiden University, located in the city of Leiden, is the oldest university in the Netherlands. The university was founded in 1575 by William, Prince of Orange, leader of the Dutch Revolt in the Eighty Years' War. The Dutch Royal Family and Leiden University still have a close relationship; Queens Juliana and Beatrix and crown-prince Willem-Alexander were former students. Leiden University has six faculties, over 50 departments and enjoys an outstanding international reputation.

Located at 52.1561, 4.48695 (Lat. / Lng.), about 0 miles away.
Wikipedia Article, Homepage
Leiden University, Universities in the Netherlands, Buildings and structures in Leiden, Coimbra Group, Educational institutions established in the 1570s, 1575 establishments

Museum Boerhaave is a museum of the history of science and medicine, based in Leiden, the Netherlands. The museum hosts a collection of historical scientific instruments from all disciplines, but mainly from medicine, physics, and astronomy. The museum is located in a building that was originally a convent in central Leiden. It includes a reconstructed traditional anatomical theatre.

The Rijksmuseum van Oudheden is the national archaeological museum of the Netherlands. It is located in Leiden. The Museum grew out of the collection of Leiden University and still closely co-operates with its Faculty of Archaeology. The museum calls itself the national center for archaeology, and focuses on ancient Egypt, the ancient Near East, the classical world of Greece, Etruria and Rome and the early (prehistoric, Roman and Medieval) Netherlands.

The Rijksmuseum van Natuurlijke Historie (National Museum of Natural History) was a museum on the Rapenburg in Leiden, The Netherlands. It was founded in 1820 by Royal Decree from a merger of several existing collections. This happened on the initiative of Coenraad Jacob Temminck, who saw the museum primarily as a research institute for the University of Leiden.

The Pieterskerk is a late-Gothic church in Leiden dedicated to Saint Peter. It is best known today as the church of the Pilgrim Fathers where John Robinson was buried.

Located at 52.1575, 4.48778 (Lat. / Lng.), about 0 miles away.
Wikipedia Article
Churches in the Netherlands, Rijksmonuments in Leiden, Churches in South Holland

The Vrouwekerk ("Lady's Church") or Vrouwenkerk ("Ladies' Church"), originally known as the Onze-Lieve-Vrouwekerk ("Church of Our Lady"), was a 14th-Century church in the Dutch city of Leiden. In the early 17th Century, the church was attended by the Pilgrims (who left Leiden to settle in Plymouth Colony) as well as by the first colonists to settle on Manhattan.

The Leiden American Pilgrim Museum is a small museum in the Dutch city of Leiden dedicated to the Pilgrim Fathers (or simply Pilgrims). These Separatists or English Dissenters were religious refugees who had fled England to Amsterdam in 1608 and moved to Leiden the next year. They lived and worked in that city for about 12 to 20 years. In 1620, their emigration began.

Hooglandse Kerk is a Gothic church in Leiden dating from the fifteenth century. The brick church is dedicated to St. Pancras and today serves parishioners of the Protestant Church in the Netherlands.

The Leiden Weigh House (De Waag in Dutch) is a Rijksmonument located on Aalmarkt street (nr. 21). It was designed by Pieter Post around 1657 and opened in 1659. For centuries, merchants came here to weigh and trade a variety of goods. In addition to being a weigh house, the Leiden Weigh House has hosted a variety of engagements and stately celebrations over the centuries. Notably, Govert Bidloo converted an attic room into an autopsy room to study the human body.

The burcht van Leiden is an old Shell keep in Leiden constructed in the 11th century. It is located at the spot where two tributaries of the Rhine come together, the Leidse Rijn, and another river, now a canal. The structure is on top of a motte, and is today a public park.

Located at 52.1589, 4.49222 (Lat. / Lng.), about 0 miles away.
Wikipedia Article
Castles in the Netherlands, Buildings and structures in Leiden, Rijksmonuments in Leiden

The Gemeenlandshuis van Rijnland on the Breestraat in Leiden is the oldest Gemeenlandshuis of the Netherlands that kept its function until the current century. Currently, it is still in use by the Hoogheemraadschap van Rijnland, but only for meetings and special occasions. Their day-to-day seat of water management is housed today on the Archimedesweg in Leiden.

The Marekerk is a Protestant church in Leiden, located at the Lange Mare and the Oude Vest canal. The church can be easily seen from the Oude Vest and the Burcht van Leiden by its round dome.

Located at 52.1619, 4.49056 (Lat. / Lng.), about 0 miles away.
Wikipedia Article
Buildings and structures in Leiden, Rijksmonuments in Leiden, Churches in South Holland

These districts belong to Leiden.

These are districts that are close by, but belong to a different city than Leiden.

These are some bigger and more relevant cities in the wider vivinity of Leiden.