Achtsehoek in Gemeente Eindhoven (North Brabant) is located in Netherlands about 66 mi (or 107 km) south of Amsterdam, the country's capital.

Local time in Achtsehoek is now 07:30 AM (Tuesday). The local timezone is named Europe / Amsterdam with an UTC offset of 2 hours. We know of 10 airports in the wider vicinity of Achtsehoek, of which 5 are larger airports. The closest airport in Netherlands is Eindhoven Airport in a distance of 2 mi (or 3 km), South-West. Besides the airports, there are other travel options available (check left side).

There are several Unesco world heritage sites nearby. The closest heritage site in Netherlands is Mill Network at Kinderdijk-Elshout in a distance of 43 mi (or 69 km), North-West. Also, if you like golfing, there are multiple options in driving distance. We found 5 points of interest in the vicinity of this place. If you need a place to sleep, we compiled a list of available hotels close to the map centre further down the page.

Depending on your travel schedule, you might want to pay a visit to some of the following locations: Heeze, 's-Hertogenbosch, Turnhout, Laakdal and Scherpenheuvel-Zichem. To further explore this place, just scroll down and browse the available info. 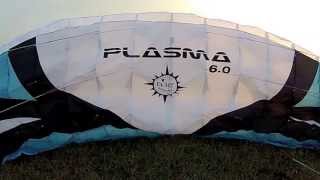 Kite Review of the Elliot Plasma II 6.0 De-Power Kite in light wind, 2 bf. In the Netherlands, Eindhoven. Filmed with the Go Pro Hero 2 in februari 2013. 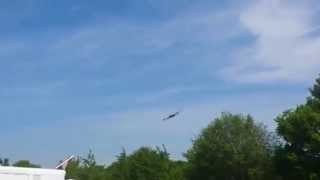 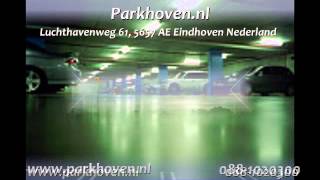 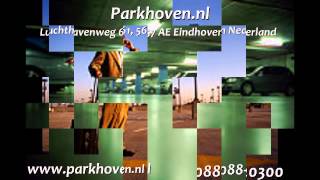 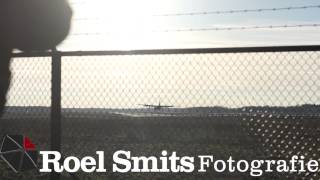 In this video you see a Boeing 737-800 of Ryanair who's making him ready for departure. 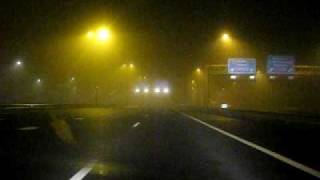 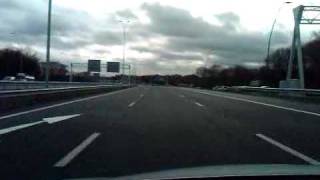 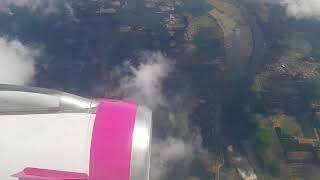 Airbus A320 WizzAir descend and landing at Eindhoven Airport.

Best is a municipality and a village in the southern Netherlands. It is situated northwest of the city Eindhoven, and is also part of the agglomeration of this city. The village was originally a part of Oirschot, a nearby town. But as Best was situated on the state road from Amsterdam to Maastricht, this often created difficulties. Each time the military wanted to quarter troops in Best, they had to request to be stationed in Oirschot, 10 km away, for this to be allowed.

Heikant is a neighbourhood in the municipality of Veldhoven, in the Dutch province of North Brabant. With a population of over 6700 inhabitants, it is the largest neighbourhood in Veldhoven. Heikant contains a small shopping centre and a church. The Sint-Maartenchurch was built in 1990. Heikant was constructed between 1979 and 1989. The first houses were officially completed on February 21st, 1980.

Mapscape BV is a Netherlands-based independent Business-to-business digital maps service provider. The company is active in the navigation and automotive market. Mapscape is involved in content aggregation, compilation and testing of digital maps for navigation purposes. The maps are targeted for use in the automotive industry in e.g. on line and off line navigation and location based services.

The Beatrix Canal is a 8.4 km long canal in the southern Dutch. It was constructed to provide the city of Eindhoven with access to the Wilhelmina Canal. In order to be able to regulate the level of the Gender and Dommel streams, which regularly threatened to flood Eindhoven's inner city, an additional Discharge Canal (Afwateringskanaal), which is not open to navigation, was dug to connect the Beatrix Canal and the Dommel stream. Into this branch, the Gender now discharges.

The European Air Transport Command (EATC) is a command centre that directs the use of most military fixed wing air transport assets owned by the three Benelux countries, France and Germany. Located at Eindhoven Airbase in the Netherlands, it aims to provide a more efficient use of the air transport capacities by means of pooling the various assets, and thereby making them available to the participating nations.

Located at 51.45, 5.37444 (Lat. / Lng.), about 2 miles away.
Wikipedia Article
Multinational units and formations, Military of the European Union, Eindhoven, 2010 establishments in the Netherlands, Government agencies established in 2001, 2001 in the European Union

De Herdgang (The Herdgang) is the training complex of PSV Eindhoven and an official near in Eindhoven. The complex consists of seven different pitches and further training facilities including a fitness center. It lies on the North side of Eindhoven, near The Golden Oriole estate, the Oirschotsedijk, it is a wooded and quiet area. The Herdgang is often seen as a synonym for the peace that is happening around the club PSV.

These are some bigger and more relevant cities in the wider vivinity of Achtsehoek.