Borne in Gemeente Borne (Provincie Overijssel) with it's 20,550 habitants is a town located in Netherlands about 79 mi (or 127 km) east of Amsterdam, the country's capital town.

Time in Borne is now 04:35 PM (Tuesday). The local timezone is named Europe / Amsterdam with an UTC offset of 2 hours. We know of 9 airports closer to Borne, of which 3 are larger airports. The closest airport in Netherlands is Twenthe Airport in a distance of 6 mi (or 9 km), East. Besides the airports, there are other travel options available (check left side).

There are several Unesco world heritage sites nearby. The closest heritage site in Netherlands is Schokland and Surroundings in a distance of 47 mi (or 76 km), North-West. We saw 3 points of interest near this location. In need of a room? We compiled a list of available hotels close to the map centre further down the page.

Since you are here already, you might want to pay a visit to some of the following locations: Getelo, Itterbeck, Uelsen, Wielen and Wilsum. To further explore this place, just scroll down and browse the available info. 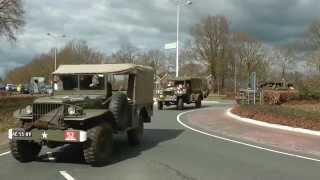 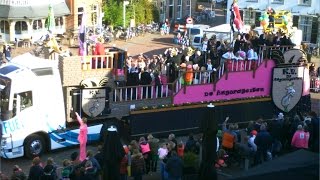 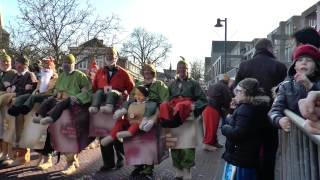 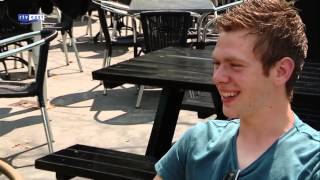 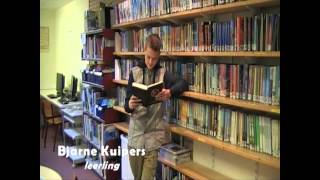 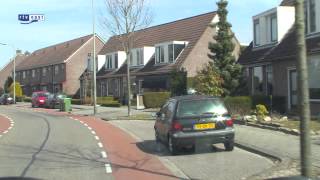 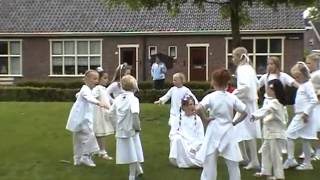 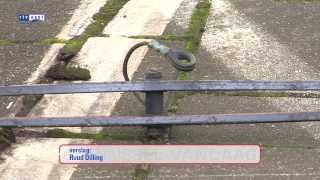 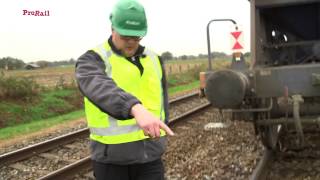 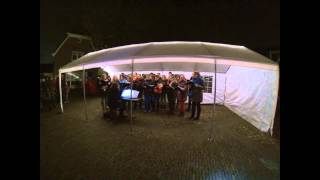 ' is a municipality and a town in the eastern Netherlands. Its inhabitants also have the nickname Melbuul.

Twente is a non-administrative region in the eastern Netherlands. It encompasses the most urbanised and easternmost part of the province of Overijssel. Twente is most likely named after the Tuihanti or Tvihanti, a Germanic tribe that settled in the area and was mentioned by the Roman historian Tacitus.

Delden is a town in the Dutch province of Overijssel and, since 2001, in the municipality of Hof van Twente. Although its population is small, it gained city rights in 1333. Castle Twickel is a famous landmark near Delden and the Baron van Heeckeren of Twickel built a watertower in Delden. While drilling for water, the Baron's men discovered salt, which started the salt industry in the region of Twente. In 2009, the city had a population of 7,080.

Zenderen is a town in the Dutch province of Overijssel. It is a part of the municipality of Borne, and lies about 6 km southeast of Almelo. In 2001, the town of Zenderen had 824 inhabitants. The built-up area of the town was 0.33 km², and contained 299 residences. The statistical area "Zenderen", which also can include the peripheral parts of the village, as well as the surrounding countryside, has a population of around 1320.

Carelshaven is a restaurant and hotel located in Delden, Netherlands. It has a fine dining restaurant that was awarded one Michelin star in the period 1973-1986. GaultMillau awarded the restaurant 11.0 out of 20 points, signalling it as an honest to interesting restaurant. De building in which Carelshaven is housed, is originally built in 1772. It was built as an inn, to serve travellers along the Twickelervaart (canal), who often stopped for the night in the small harbour.

These are some bigger and more relevant cities in the wider vivinity of Borne.

This place is known by different names. Here the ones we know:
Borne, بورنه, Բորնե, Boorn, Борне