Amsterdam in Gemeente Amsterdam (Provincie Noord-Holland) with it's 741,636 citizens is a place in Netherlands. It's the capital of this country.

Current time in Amsterdam is now 05:17 PM (Tuesday). The local timezone is named Europe / Amsterdam with an UTC offset of 2 hours. We know of 11 airports near Amsterdam, of which 5 are larger airports. The closest airport in Netherlands is Amsterdam Airport Schiphol in a distance of 7 mi (or 11 km), South-West. Besides the airports, there are other travel options available (check left side).

There are several Unesco world heritage sites nearby. The closest heritage site in Netherlands is Defence Line of Amsterdam in a distance of 0 mi (or 0 km), East. We encountered 5 points of interest in the vicinity of this place. If you need a hotel, we compiled a list of available hotels close to the map centre further down the page.

While being here, you might want to pay a visit to some of the following locations: Haarlem, Heemskerk, Heiloo, Utrecht and Lelystad. To further explore this place, just scroll down and browse the available info. 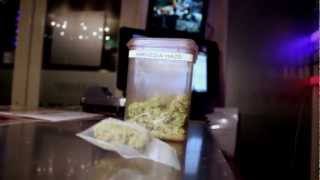 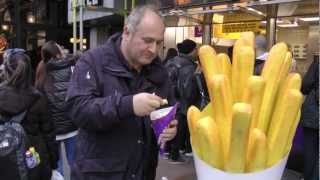 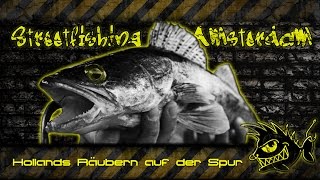 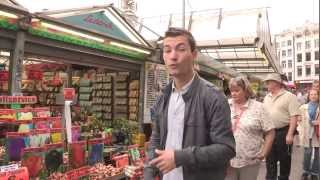 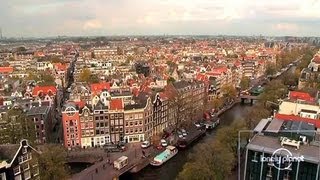 The Dutch capital is a compact city, so if you want to get the most out of your stay try cruising the canals, riding a bicycle, and discovering the city on foot. Visit http://www.lonelyplanet.com/t... 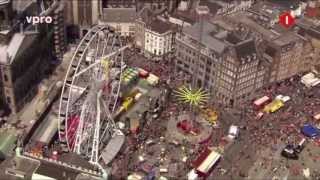 The biggest streetparty of the year. 2013 will be the last time Queensday will be celebrated on April 30th. It will be Kingsday on the 27th. Enjoy some great overview shots from Koninginnedag... 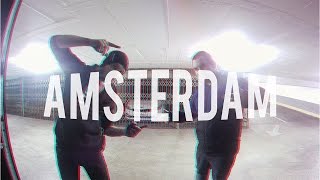 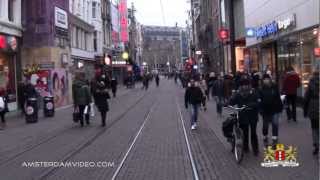 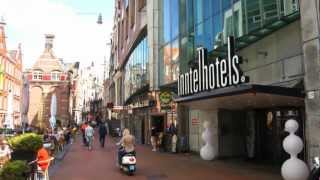 Welcome to Inntel Hotels Amsterdam Centre: a 4 star hotel with its own 'face' in the heart of Amsterdam. Close to Amsterdam Central Train Station, Dam Square, restaurants, museums and shops....

Capital of the Netherlands

According to the Dutch constitution Amsterdam is the capital of the Netherlands, although the parliament and the Dutch government have been situated in The Hague since 1588, along with the Supreme Court and the Council of State. Only once during its history was Amsterdam both "capital" and seat of government. Between 1808 and 1810, during the Kingdom of Holland, King Louis Napoleon resided in Amsterdam and declared the city capital of his kingdom and seat of government.

The Royal Palace in Amsterdam (Dutch: Koninklijk Paleis Amsterdam or Paleis op de Dam) is one of three palaces in the Netherlands which are at the disposal of Queen Beatrix by Act of Parliament. The palace was built as a city hall during the Dutch Golden Age in the 17th century. The building became the royal palace of King Louis Napoleon and later of the Dutch Royal House.

Normaal Amsterdams Peil (NAP) or Amsterdam Ordnance Datum is a vertical datum in use in large parts of Western Europe. Originally created for use in the Netherlands, it was adopted by Prussia in 1879 under the name Normalnull, and in 1955 by other European countries. Mayor Johannes Hudde of Amsterdam in a way came up with the idea after he expanded the seadike after a flood in Amsterdam in 1675.

The UNESCO World Heritage Site known as the Defence Line of Amsterdam (in Dutch named Stelling van Amsterdam) is a 135 km long ring of fortifications around Amsterdam, consisting of 42 forts located between 10 to 15 kilometers the centre, and lowlands that can easily be flooded in time of war. The flooding was designed to give a depth of about 30 cm, insufficient for boats to traverse.

In the Domain Name System, a LOC record is a means for expressing geographic location information for a domain name. It contains WGS84 Latitude, Longitude and Altitude information together with host/subnet physical size and location accuracy. This information can be queried by other computers connected to the Internet.

The Singel is a canal in Amsterdam which encircled the city in the Middle Ages. It served as a moat around the city until 1585, when Amsterdam expanded beyond the Singel. The canal runs from the IJ bay, near Central Station, to the Muntplein square, where it meets the Amstel river. It is now the inner-most canal in Amsterdam's semicircular ring of canals.

Amsterdam University Press (AUP) is a university press that was founded in 1992 by the University of Amsterdam in the Netherlands. It is based on the Anglo-Saxon university press model and operates on a not-for-profit basis. AUP publishes scholarly and trade titles in both Dutch and English, predominantly in the humanities and social sciences and has a publishing list of over 1400 titles.

Located at 52.373, 4.88745 (Lat. / Lng.), about 0 miles away.
Wikipedia Article, Homepage
Publishing companies established in 1992, 1992 establishments in the Netherlands, University presses of the Netherlands

Raadhuisstraat is a street in Downtown Amsterdam, in the Netherlands. It is located between Nieuwezijds Voorburgwal and Prinsengracht. The street is named after the former Town Hall or City Hall, now the Royal Palace and it contains the gallery. It is the main thoroughfare into Old Centre. Raadhuisstraat was built in 1895. Streets off of Raadhuisstraat are named after the many tanneries that used to be in the area.

Burgwallen Nieuwe Zijde is a neighborhood of Amsterdam, Netherlands.

Hotel Die Port van Cleve is a historical 4-star hotel on the Nieuwezijds Voorburgwal in Amsterdam. The hotel is situated in the centre of Amsterdam, next to Magna Plaza shopping centre, behind the Royal Palace on the Dam Square. The hotel offers 121 rooms, 5 meeting rooms, Brasserie de Poort renowned for the numbered steaks and authentic Bar-Bodega 'De Blauwe Parade' with a unique Delft Blue tile fresco from 1887.

Amsterdam-Centrum is a deelgemeente of the municipality of Amsterdam, North-Holland, the Netherlands. This stadsdeel was founded in 2002. Prior to 2002 it was managed by the local government of Amsterdam. This part of the city has 81,100 inhabitants and has a surface of 8.04 square kilometres (of which is 0.22 km water)

't Makelaers Comptoir or (in modern Dutch spelling) Makelaarskantoor, the "brokers' office", is a 17th-century guildhall in Amsterdam, at the corner of Nieuwezijds Voorburgwal and the alley Nieuwe Nieuwstraat. It is one of the few remaining guildhalls in Amsterdam. The building has held rijksmonument status since 1970. It is not open to the public, but is rented out occasionally for small events such as meetings, lunches and dinners.

Located at 52.3753, 4.8925 (Lat. / Lng.), about 0 miles away.
Wikipedia Article
Rijksmonuments in Amsterdam, Guildhalls in the Netherlands, Buildings and structures completed in 1634

These districts belong to Amsterdam.

These are districts that are close by, but belong to a different city than Amsterdam.

These are some bigger and more relevant cities in the wider vivinity of Amsterdam.