Utrecht in Gemeente Utrecht (Provincie Utrecht) with it's 290,529 citizens is a city in Netherlands about 22 mi (or 35 km) south-east of Amsterdam, the country's capital city.

Local time in Utrecht is now 01:02 PM (Saturday). The local timezone is named Europe / Amsterdam with an UTC offset of 2 hours. We know of 10 airports in the vicinity of Utrecht, of which 4 are larger airports. The closest airport in Netherlands is Amsterdam Airport Schiphol in a distance of 21 mi (or 34 km), North-West. Besides the airports, there are other travel options available (check left side).

There are several Unesco world heritage sites nearby. The closest heritage site in Netherlands is Rietveld Schröderhuis (Rietveld Schröder House) in a distance of 1 mi (or 2 km), East. We discovered 3 points of interest in the vicinity of this place. Looking for a place to stay? we compiled a list of available hotels close to the map centre further down the page.

When in this area, you might want to pay a visit to some of the following locations: Amsterdam, 's-Hertogenbosch, Lelystad, Haarlem and Heemskerk. To further explore this place, just scroll down and browse the available info. 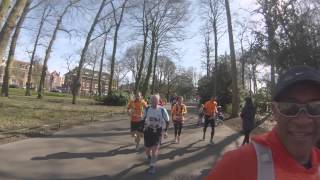 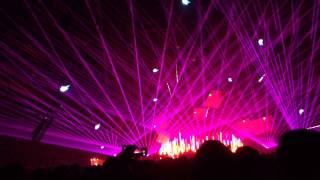 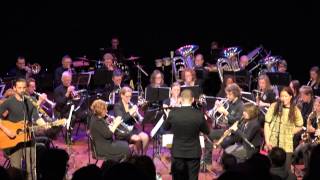 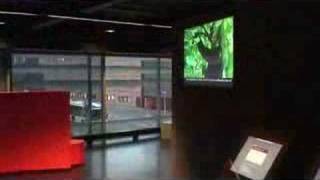 This Video was created during a vistit at our friends from the EGEA (European Geography Association) Utrecht. Thanks a lot for welcoming us and showing your nice city! 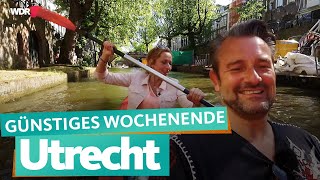 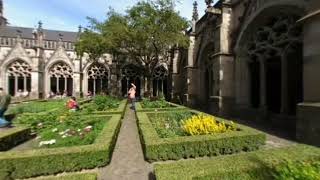 Utrecht, The Netherland, Walking Around The Dom Tower VR180

Come and see the beautiful city of Utrecht in 3D, 180°. You'll be walking in the most touristic place of Utrecht: near the Dom tower. For Daydream / Oculus Rift ... 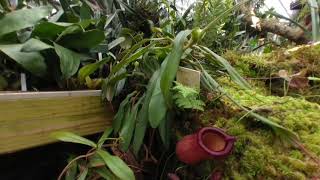 Botanic Garden of Utrecht, The Netherlands in 3D - VR180

Watch this beautiful garden with many flowers and plants in virtual reality and 3D For Daydream / Oculus Rift / HTC Vive, you can watch this VR180 video with ... 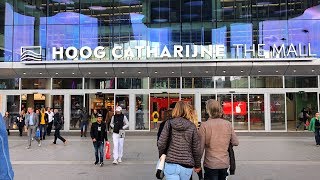 Museum Speelklok (previously known as Museum van Speelklok tot Pierement) is a museum in Utrecht, The Netherlands. It has a collection of automatically playing musical instruments, most of which still work and therefore still can play their music. Among the instruments on display are music boxes, musical clocks, pianolas, barrel organs (including the typically Dutch large street organs) and a turret clock with carillon. The word speelklok means musical clock.

St. Eloy's Hospice is a guildhall in Utrecht in the Netherlands. Between the Dom tower and the Mariaplaats in Utrecht in The Netherlands there is a unique house that bears the name: St. Eloyen Gasthuis (St. Eloy's Hospice). The house has been occupied by the Smedengilde since 1440. According to documents preserved the guild has existed since 1304, but older. The house can be visited free of charge on the second Saturday of September. The fraternity is private nowadays.

The Oudegracht, or "old canal", runs through the center of Utrecht, the Netherlands. It starts in the southeast of the city. Here the Kromme Rijn (the original main bed of the Rhine river) and the Vaartse Rijn (a medieval canal reconnecting Utrecht to the newer main stream of the Rhine, the Lek) arrive to meet the original moat of the fortified town, and the Oudegracht goes from there into the center of town.

These districts belong to Utrecht.