's-Hertogenbosch in Gemeente 's-Hertogenbosch (North Brabant) with it's 134,520 inhabitants is a city in Netherlands about 50 mi (or 80 km) south of Amsterdam, the country's capital.

Local time in 's-Hertogenbosch is now 03:41 PM (Tuesday). The local timezone is named Europe / Amsterdam with an UTC offset of 2 hours. We know of 10 airports in the vicinity of 's-Hertogenbosch, of which 5 are larger airports. The closest airport in Netherlands is Eindhoven Airport in a distance of 17 mi (or 28 km), South. Besides the airports, there are other travel options available (check left side).

There are several Unesco world heritage sites nearby. The closest heritage site in Netherlands is Rietveld Schröderhuis (Rietveld Schröder House) in a distance of 28 mi (or 44 km), North. Also, if you like golfing, there is an option about 29 mi (or 46 km). away. We found 6 points of interest in the vicinity of this place. If you need a place to sleep, we compiled a list of available hotels close to the map centre further down the page.

Depending on your travel schedule, you might want to pay a visit to some of the following locations: Heeze, Utrecht, Turnhout, Arnhem and Laakdal. To further explore this place, just scroll down and browse the available info. 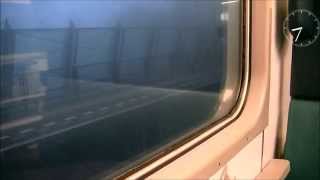 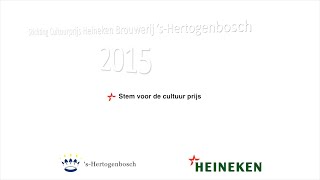 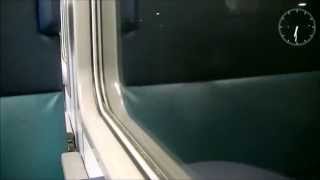 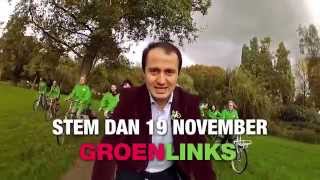 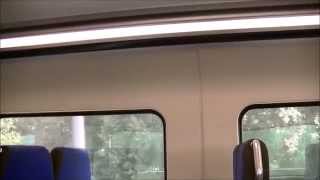 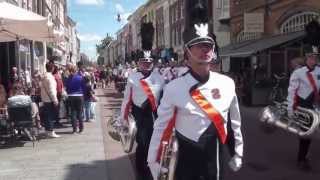 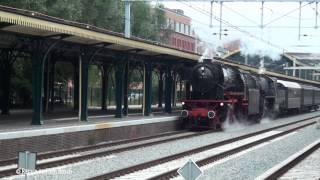 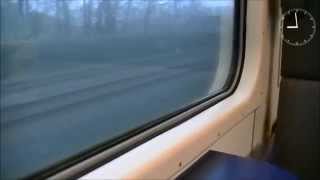 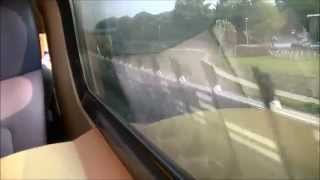 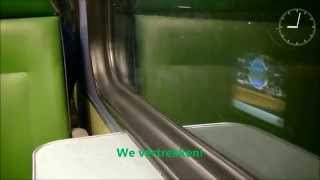 Bouches-du-Rhin (Dutch: Monden van de Rijn) is the name of a département of the First French Empire in the present Netherlands. It is named after the mouth of the river Rhine. It was formed in 1810, when the Kingdom of Holland was annexed by France. Its territory corresponds with the eastern half of the present Dutch province North Brabant and a part of Gelderland. Its capital was 's-Hertogenbosch.

The Roman Catholic Cathedral Church of St. John (Sint-Janskathedraal) of 's-Hertogenbosch, North Brabant is the height of gothic architecture in the Netherlands. It has an extensive and richly decorated interior, and serves as the cathedral for the bishopric of 's-Hertogenbosch. The cathedral has a total length of 115 and a width of 62 metres. Its tower reaches 73 metres high. St.

De Vliert is a multi-use stadium in 's-Hertogenbosch, Netherlands. It is currently used mostly for football matches and is the home stadium of FC Den Bosch. The original stadium was built in 1951, included an athletics track and had at its heyday a capacity of 30,000, making it one of the largest stadiums in the Netherlands. The old stadium was replaced in 1997 by the new stadium, which saw the field rotated 90° and is currently able to hold 9,000 people.

The Stedelijk Museum 's-Hertogenbosch (SM's) is a museum for modern art in 's-Hertogenbosch, The Netherlands. It focusses on contemporary visual arts and design, and is specialised in ceramics and jewelry. The museum is a member of the International Council of Museums and the Dutch Museum Organisation.

HAS University of Applied Sciences

HAS University of Applied Sciences is an independent university of applied sciences which is specialised in the field of agriculture, horticulture, food, nature conservation and environment. The institute emphasizes a business-oriented and practical approach to education. It is located in 's-Hertogenbosch, the regional capital of North Brabant, and accredited by the Dutch Flemish Accreditation Organisation. In 2013 there are around 2400 students enrolled at HAS University of Applied Sciences.

Chalet Royal is a former restaurant located in Den Bosch in the Netherlands. It was a fine dining restaurant that was awarded one Michelin stars in the period 1958-1976 and 1998-2011. Chalet Royal was one of the founders of the Alliance Gastronomique Neerlandaise in 1967. Kees van Gaalen founded “Chalet Royal” in 1937 as a hotel-restaurant. He was already owner of restaurant "Royal" in the Visstraat, when he decided to branch out and buy the villa.

Restaurant 't Misverstant is a restaurant located in Den Bosch, Netherlands. It was a fine dining restaurant that was awarded one Michelin star in the period 1984-1995. Gault Millau awarded the restaurant 14 out of 20 points. The star was gained under the leadership of head chef Alexander Koene He voluntarily gave up the Michelin star due to the immense pressure related to it. The present head chef is Thijs Vis.

These districts belong to 's-Hertogenbosch.

These are some bigger and more relevant cities in the wider vivinity of 's-Hertogenbosch.

Bosch Winterparadijs In 's-Hertogenbosch
Starting at: 01:00 am (01:00).
More Information: eventful.com.