Venlo in Gemeente Venlo (Limburg) with it's 92,403 inhabitants is a city in Netherlands about 88 mi (or 142 km) south-east of Amsterdam, the country's capital.

Local time in Venlo is now 06:43 AM (Wednesday). The local timezone is named Europe / Amsterdam with an UTC offset of 2 hours. We know of 11 airports in the vicinity of Venlo, of which 5 are larger airports. The closest is airport we know is Niederrhein Airport in Germany in a distance of 16 mi (or 26 km). The closest airport in Netherlands is Eindhoven Airport in a distance of 35 mi (or 26 km), North. Besides the airports, there are other travel options available (check left side).

There are several Unesco world heritage sites nearby. The closest heritage site is Zollverein Coal Mine Industrial Complex in Essen in Germany at a distance of 39 mi (or 62 km). The closest in Netherlands is Rietveld Schröderhuis (Rietveld Schröder House) in a distance of 66 mi (or 62 km), East. We found 1 points of interest in the vicinity of this place. If you need a place to sleep, we compiled a list of available hotels close to the map centre further down the page.

Depending on your travel schedule, you might want to pay a visit to some of the following locations: Nettetal, Bruggen, Wachtendonk, Grefrath and Niederkruchten. To further explore this place, just scroll down and browse the available info. 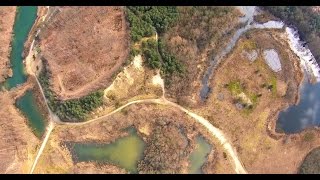 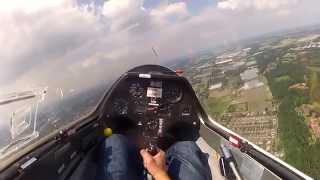 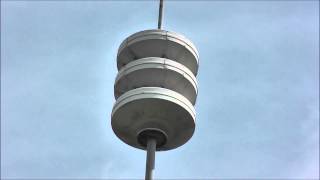 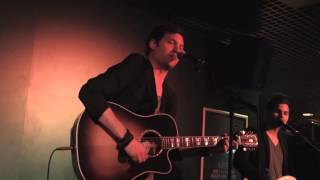 Let It Be Viva La Vida Use Somebody. 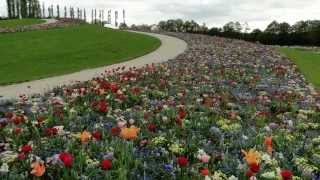 Netherlands: The Floriade in Venlo 2012 - Some impressions

The Floriade is an international exhibition of flowers and gardening, held every 10 years in the Netherlands. This year the Floriade is held in Venlo. The theme is "Be part of the theatre in... 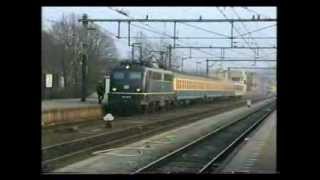 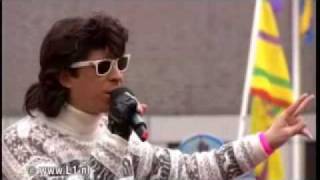 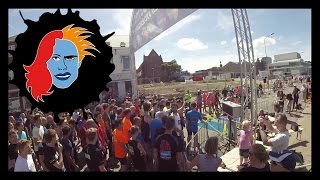 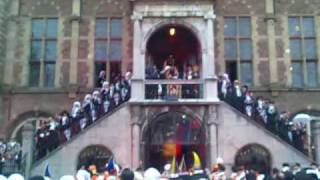 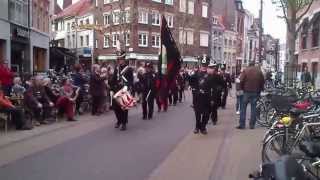 Blerick is a city in the Dutch province of Limburg. It lies on the west bank of the Meuse and its origin goes back to the Roman era as a military stronghold and settlement en route from Mosa Trajectum to Novia Magnus. Blerick can be found on the Peutinger Table as Blariacum. Up to the second world war Blerick formed together with Baarlo and Maasbree one municipality. Under German rule Blerick became part of the municipality of Venlo. In 2001, Blerick had 25875 inhabitants.

Tegelen is a village in the province of Limburg in the Netherlands. It was an independent municipality until 2001, when it was merged into the municipality of Venlo.

De Koel, also known as Seacon Stadion – De Koel after the main sponsor, is a multi-purpose stadium in Venlo, Netherlands. It is currently mostly used for football matches and is the home stadium of VVV-Venlo. The stadium is able to hold 8,000 people and was built in 1972.

Ithaka Science Center is a hands-on science education center for the Limburg Province of the Netherlands and other visitors from the rest of the Netherlands and nearby Germany and Belgium. Founded by Vaggelis E. Fragiadakis and Margriet van Tulder, Ithaka is a non-profit organization funded as a public-private partnership, providing interactive exhibits, programs, public lectures and other events for schools and the general public.

Located at 51.3401, 6.1416 (Lat. / Lng.), about 2 miles away.
Wikipedia Article
Science museums in the Netherlands, Museums in Limburg (Netherlands), Science centers

Tegelen is a railway station in Tegelen, Netherlands. The station was opened on 21 November 1865 and was closed twice during World War II. The station is located on the Maastricht–Venlo railway, which is also known as the Staatslijn E. The train services are operated by Veolia.

Steyl is a village in the municipality of Venlo in the Netherlands and is best known as a monastery village.

Museum van Bommel van Dam is a Dutch museum of modern art in Venlo in the southeast Netherlands. The museum belongs to the German/Dutch cooperation Crossart, a partnership between 7 German museums in Westfalen and 4 Dutch museums in Gelderland and Limburg. Exhibitions are held of paintings or drawings, sculpture or photography. The museum was founded by the couple Maarten and Reina van Bommel-van Dam, who started collecting modern art after the Second World War.

Fort Sint-Michiel is a vanished, originally Spanish fort, situated in Venlo and is named after the archangel Michael. Construction of this fort started in 1641 on Michaelmas, September 29.

These districts belong to Venlo.

These are some bigger and more relevant cities in the wider vivinity of Venlo.