Scala di Giocca in Provincia di Sassari (Sardinia) with it's 40 habitants is a city located in Italy about 219 mi (or 353 km) south-west of Rome, the country's capital town.

Current time in Scala di Giocca is now 10:57 PM (Thursday). The local timezone is named Europe / Rome with an UTC offset of 2 hours. We know of 8 airports closer to Scala di Giocca, of which one is a larger airport. The closest airport in Italy is Alghero / Fertilia Airport in a distance of 17 mi (or 27 km), West. Besides the airports, there are other travel options available (check left side).

There are two Unesco world heritage sites nearby. The closest heritage site in Italy is Su Nuraxi di Barumini in a distance of 72 mi (or 115 km), South. We saw 2 points of interest near this location. In need of a room? We compiled a list of available hotels close to the map centre further down the page.

Since you are here already, you might want to pay a visit to some of the following locations: Ossi, Muros, Cargeghe, Tissi and Sassari. To further explore this place, just scroll down and browse the available info. 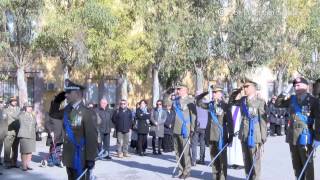 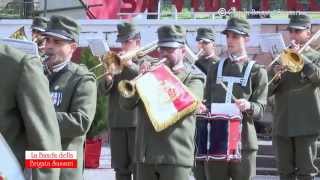 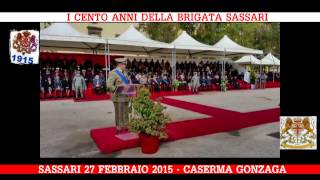 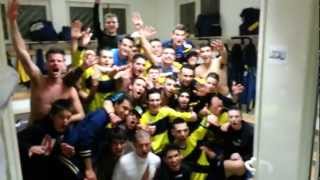 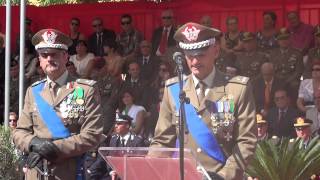 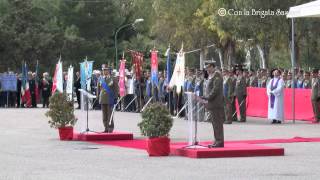 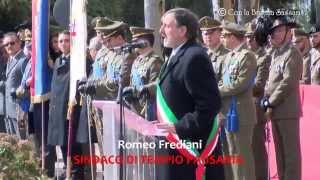 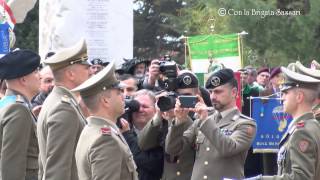 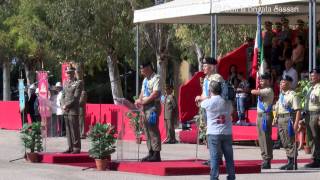 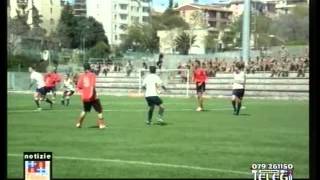 Stadio Vanni Sanna (formerly known as Stadio Acquedotto) is a multi-use stadium in Sassari, Italy. It is currently used mostly for football matches and is the home ground of S.E.F. Torres 1903. The stadium holds 9,998.

Located at 40.7248, 8.55975 (Lat. / Lng.), about 3 miles away.
Wikipedia Article, Homepage
Universities in Italy, Sassari, 1562 establishments, Educational institutions established in the 1560s, Buildings and structures in Sardinia, Education in Sardinia

Fountain of the Rosello

The Banco di Sardegna S.p.A. is a bank headquartered in Sassari, Italy and operating primarily on the island of Sardinia, with offices also in Lombardy, Tuscany, Emilia Romagna, Liguria and Latium. It was founded in 1953, previous was known as Credito Agrario per la Sardegna (ICAS), founded in 1928. The Directorate-General and the presidency is located in the town of Sassari, while the registered office is settled in Cagliari.

These are some bigger and more relevant cities in the wider vivinity of Scala di Giocca.

This place is known by different names. Here the ones we know:
Scala di Giocca