Goregaon East
in Mumbai Suburban of State of Mahārāshtra, India

Goregaon East in Mumbai Suburban (State of Mahārāshtra) is located in India about 710 mi (or 1,142 km) south of New Delhi, the country's capital town.

Current time in Goregaon East is now 11:50 AM (Thursday). The local timezone is named Asia / Kolkata with an UTC offset of 5.5 hours. We know of 8 airports close to Goregaon East, of which one is a larger airport. The closest airport in India is Chhatrapati Shivaji International Airport in a distance of 5 mi (or 8 km), South. Besides the airports, there are other travel options available (check left side).

There are two Unesco world heritage sites nearby. The closest heritage site in India is Elephanta Caves in a distance of 14 mi (or 23 km), South. If you need a hotel, we compiled a list of available hotels close to the map centre further down the page.

While being here, you might want to pay a visit to some of the following locations: Mumbai, Silvassa, Nashik, Daman and Valsad. To further explore this place, just scroll down and browse the available info. 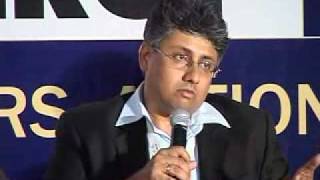 As social networks and collaborative media continue to gain credence and become more widespread, most enterprises are still unclear on the best approach to leverage these revolutionary paradigms... 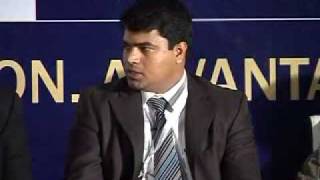 As social networks and collaborative media continue to gain credence and become more widespread, most enterprises are still unclear on the best approach to leverage these revolutionary paradigms. 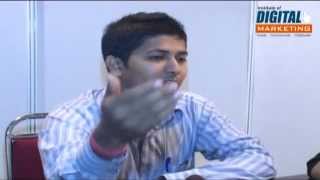 India has large number of companies which work on various scales of business. The diversification of goods and services is huge. Some are small, some are big, some produce products, some provide. 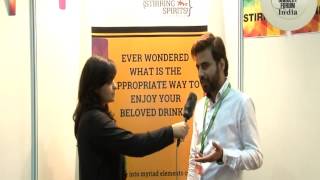 All About Daru (AAD) made its first public appearance in Food & Grocery Forum India which was held in Mumbai on 14th, 15th & 16th January 2015. About the website: All about Daru, as the... 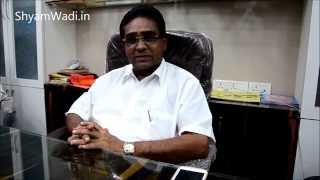 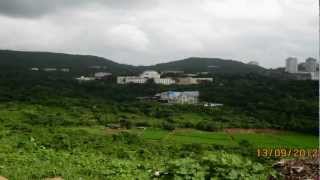 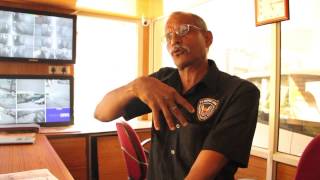 Leopard attacks in Aarey Colony which is in Goregaon east, Mumbai. In the busy city like Mumbai, there is an isolated area which is situated near by Sanjay Gandhi National park is been attacked... 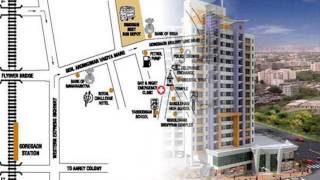 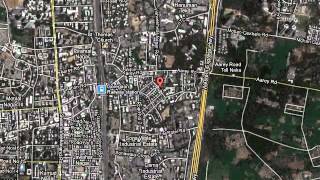 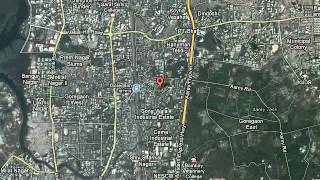 Aarey Milk Colony (established in 1949) is situated in Goregaon East, a suburb of Mumbai. It has gardens, a nursery, lakes, an observation pavillion, picnic facilities, and milk plants. On average, 16,000 cattle are reared on 1,287 hectares of land, and 32 cattle farms. Some of the attractions in Aarey Milk Colony are the Aarey Garden Restaurant, Chota Kashmir and the Boating rides and the Picnic Spot. The Aarey milk colony is situated off the Western Express Highway which runs acrosss Mumbai.

The Jogeshwari Caves are some of the earliest Hindus and Buddhist cave temples sculptures located in the Mumbai suburb of Jogeshwari, India. The caves date back to 520 to 550 CE. According to historian and scholar Walter Spink, Jogeshvari is the earliest major Hindu cave temple in India and (in terms of total length) ' the largest'. The caves are located off the Western Express Highway, and are surrounded by encroachments. The caves are used as a temple by the encroachers.

The Mahakali Caves (also known as the Kondivita Caves) are a group of 19 rock-cut monuments built between 1st century BCE and 6th century CE. This Buddhist monastery is located in the western suburb of Andheri in the city of Mumbai (Bombay) in western India. Monument consists of two groups of rock-cut caves - 4 caves more to the north-west and 15 caves more to the south-east. Most caves are viharas and cells for monks, but Cave 9 of south-eastern group is chaitya.

Filmistan was a film production company and film studio of Indian film industry from Goregaon, Mumbai. It is located very near to Patkar College on SV road spread over seven acres. Many students have claimed to see superstars in the studio. Patkar College's reputation has increased due to this studio. It was founded in 1943-44 by producer Shashadhar Mukherjee, who came out of Bombay Talkies after director Himansu Rai's death.

Kharosa is a village situated at about 45 km from Latur City in Latur district, Maharashtra, India. The place is renowned for its caves, which were built around the 6th century. Other attractions include the beautiful sculptures of Narasimha, Shiv Parvati, Kartikeya and Ravana. There are about 12 caves, of which one has an image of seated Jins (Jain Tirthankar). There are about a couple of dozen carved panels depicting mythological stories. Nearby villages are: Ramegaon, Kharosa, Shivani.

Goregaon is a railway station on the Western line of the Mumbai Suburban Railway network. A 7px103 crore makeover is planned for Andheri, Jogeshwari and Goregaon stations. The plan includes building a 1.1-m wide heavy duty escalators will be installed that will allow commuters to descend straight on the elevated deck and FOB linked to all platforms. Escalators will be installed at the stations, each of which will also get a new platform.

Malad is a railway station on the Western line of the Mumbai Suburban Railway network.

These are some bigger and more relevant cities in the wider vivinity of Goregaon East.