Belgaum
in Belgaum of State of Karnataka, India

Current time in Belgaum is now 10:07 PM (Monday). The local timezone is named Asia / Kolkata with an UTC offset of 5.5 hours. We know of 8 airports near Belgaum, of which one is a larger airport. The closest airport in India is Belgaum Airport in a distance of 8 mi (or 12 km), East. Besides the airports, there are other travel options available (check left side).

There are two Unesco world heritage sites nearby. The closest heritage site in India is Churches and Convents of Goa in a distance of 46 mi (or 74 km), South-West. Looking for a place to stay? we compiled a list of available hotels close to the map centre further down the page.

When in this area, you might want to pay a visit to some of the following locations: Panjim, Ratnagiri, Osmanabad, Latur and Beed. To further explore this place, just scroll down and browse the available info. 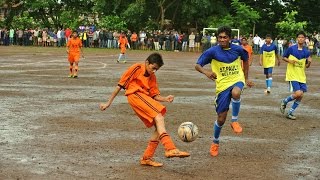 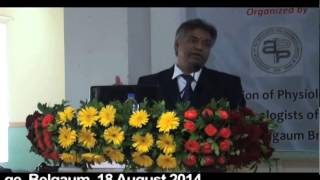 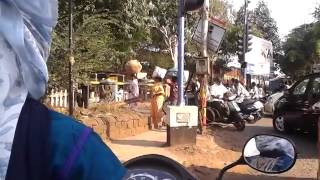 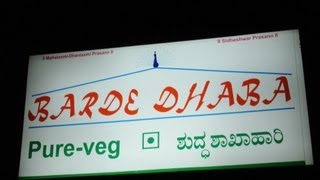 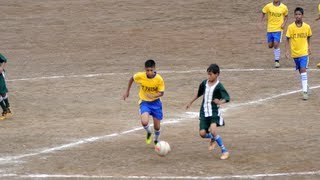 The Royceton memorial football tournament is an Under-14 Football Tournament held yearly in the city of Belgaum, Karnataka India. facebook page https://www.facebook.com/roycetonfootball contact... 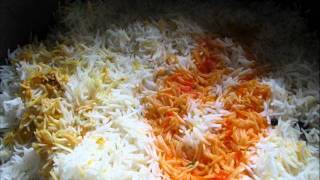 the video takes u through the process of making biryani . i learnt this process on a feauturette of travelling and living channel on tv featuring hyderabad nawab mehboob alam khan and padma lakshmi. 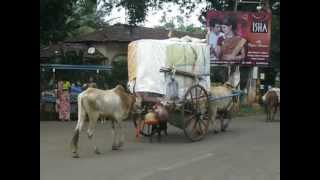 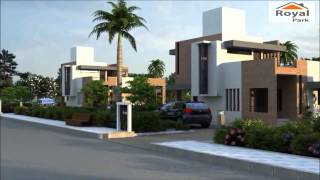 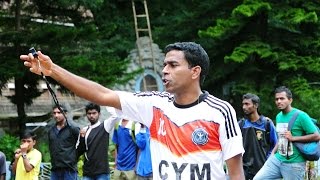 the annual independence football tournament conducted by the catholic youth movement of the fatima cathedral of belgaum. some picture here --- https://plus.google.com/u/0/photos/+juliancorreanevill. 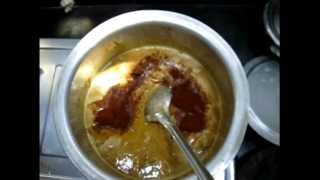 Belgaum (also called Belgavi in Kannada, Belgaon in Marathi) is a city and a municipal corporation in Belgaum district in the state of Karnataka, India. It is the fourth largest city in the state of Karnataka, after Bengaluru, Hubli-Dharwad, and Mysore. The city is situated nearly 2,500 ft (762 m) above sea-level and is the headquarters of Belgaum district, which borders the states of Maharashtra and Goa. Belgaum is also the headquarters for the Belgaum division.

Belgaum Division is one of the four divisions of Karnataka state of India. The division comprises the districts of Bagalkot, Belgaum, Bijapur, Dharwad, Gadag, Haveri, and Uttara Kannada. Totally it covers a geographical area of 54,538 square kilometres and has a population of 13,042,163 as of the 2001 census. The population density of the division is 239 per square kilometre . Hubli is the largest city in the division.

St. Paul's High School is a Jesuit-run boys high school located in the Cantonment area in Belgaum, India. It was founded in 1856 and celebrated its 150th year in 2006. It is recognized by the government and managed by the Society Of Jesus. The Headmaster is Fr. Roland Coelho. Sports include football, hockey, cricket and athletics. The Father Eddie Memorial Football tournament for Senior Boys (Under 17) and the Indal Trophy (Under 15) are conducted every year on St.

KLE Society's Dr. M. S. Sheshgiri College of Engineering and Technology, formerly KLE Society's College of Engineering and Technology (KLESCET), was established in the year 1979 at Belgaum, Karnataka, India. The campus has an area of 17 Acres. It is self-financing Institute recognized by All India Council for Technical Education and is affiliated to Visvesvaraya Technological University.

K.L.S. Gogte Institute of Technology is an engineering college affiliated to Visvesvaraya Technological University. The college campus is situated at Belgaum-Goa Highway also known as Khanapur Road. It was established in 1979 to meet the growing demand for technically trained manpower for industrial growth of the country. The GIT's campus was inaugurated in 1989 by former Union Minister of Defence Mr. Sharad Pawar (present Chairman of BCCI).

Located at 15.8831, 74.5168 (Lat. / Lng.), about 2 miles away.
Wikipedia Article
Medical colleges in Karnataka, Education in Belgaum, Monuments and memorials to Jawaharlal Nehru

St Xavier's School, founded in 1966, is a co-educational school recognized by the Government of India which caters to all communities. This school is located at B C 109 Camp Belgaum. The school excels in all sports, mainly football, hockey, cricket and athletics. The school has four houses: Yellow, Green, Blue and Red. The house leaders: Green house - Subhas Chandra Bose Blue house - Mahatma Gandhi Yellow house - Rabindranath Tagore Red house -

These are some bigger and more relevant cities in the wider vivinity of Belgaum.