Shivaji Nagar
in Pune Division of State of Mahārāshtra, India

Local time in Shivaji Nagar is now 07:29 AM (Monday). The local timezone is named Asia / Kolkata with an UTC offset of 5.5 hours. We know of 8 airports in the wider vicinity of Shivaji Nagar, of which one is a larger airport. The closest airport in India is Pune Airport in a distance of 6 mi (or 9 km), North-East. Besides the airports, there are other travel options available (check left side).

There are several Unesco world heritage sites nearby. The closest heritage site in India is Elephanta Caves in a distance of 67 mi (or 108 km), North-West. If you need a place to sleep, we compiled a list of available hotels close to the map centre further down the page.

Depending on your travel schedule, you might want to pay a visit to some of the following locations: Mumbai, Nashik, Ratnagiri, Silvassa and Beed. To further explore this place, just scroll down and browse the available info.

The Elite Suites Plot No 92 B Near Datta Mandir Chowk 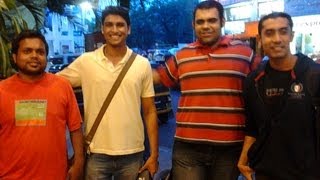 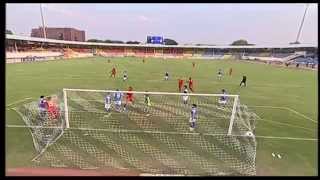 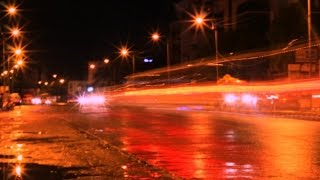 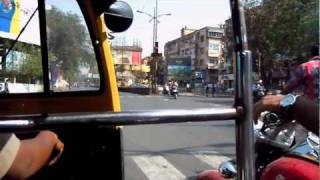 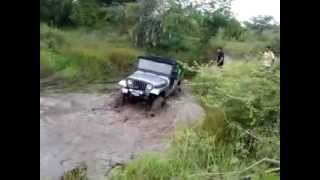 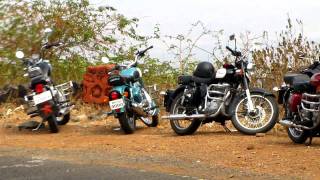 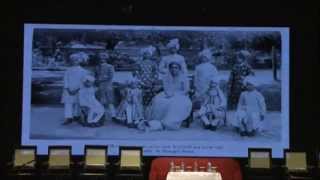 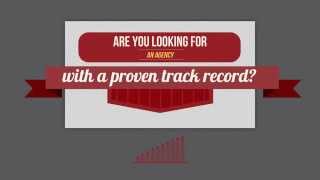 With a team of three 20-something-year-olds, Turnkey Marketing was born with the concept of a communications agency for start-ups. As our name suggests, we are a boutique integrated marketing...

Shaniwarwada is a palace fort in the city of Pune in Maharashtra, India. Built in 1746, it was the seat of the Peshwa rulers of the Maratha Empire until 1818 when the Peshwas surrendered to the British. The fort itself was largely destroyed in 1828 by an unexplained fire, but the surviving structures are now maintained as a tourist site. Following the rise of the Maratha Empire, the palace became the centre of Indian politics in 18th century.

The Mutha River is a river in western Maharashtra, India. It arises in the Western Ghats and flows eastward until it merges with the Mula River in the city of Pune. It has been dammed twice, firstly at the Panshet Dam, used as a source of drinking water for Pune city and irrigation. The water released here is dammed again at Khadakwasla and is an important source of drinking water for Pune. One more dam has been built later on the Mutha river at Temghar.

Located at 18.5306, 73.8568 (Lat. / Lng.), about 0 miles away.
Wikipedia Article, Homepage
Engineering colleges in Pune, University of Pune, Educational institutions established in 1854, Universities and colleges in Pune

AISSMS (All India Shri Shivaji Memorial Society) College of Engineering is a private engineering college located in Pune, Maharashtra, India. The college is affiliated with the University of Pune and was founded by Chattrapati Shri Shahu Maharaj and H. H. Shri Madhavraoji Scindia, leading to the college's establishment in 1992. The institute is located close to the Regional Transport Office and shares its campus with a pharmacy college,Polytechnic and business school.

The Battle of Poona took place on 25 October 1802 near Pune between the rival factions of the Maratha Confederacy. The forces of the Scindia (Shinde) and the Peshwa Bajirao II were attacked by the Holkars. While the British East India Company was not involved in the battle, its outcome and aftermath led to the Second Anglo-Maratha War. In May 1802, Maharaja Yashwantrao Holkar marched towards Pune to solve the disputes.

AISSMS College of Pharmacy, Pune is a Pharmacy college affiliated to the AICTE, PCI, New Delhi and University of Pune, India. It was established in 1996. AISSMS COP is among the top Pharmacy colleges in the private sector in Maharashtra. AISSMS (All India Shri Shivaji Memorial Society) is an Institute founded by Chattrapati Shri Shahu Maharaj and H. H. Shri Madhavraoji Scindia.

These districts belong to Shivaji Nagar.

These are some bigger and more relevant cities in the wider vivinity of Shivaji Nagar.