Dombivli
in Thane of State of Mahārāshtra, India

Current time in Dombivli is now 07:05 AM (Monday). The local timezone is named Asia / Kolkata with an UTC offset of 5.5 hours. We know of 8 airports near Dombivli, of which one is a larger airport. The closest airport in India is Chhatrapati Shivaji International Airport in a distance of 17 mi (or 27 km), South-West. Besides the airports, there are other travel options available (check left side).

There are two Unesco world heritage sites nearby. The closest heritage site in India is Elephanta Caves in a distance of 20 mi (or 32 km), South-West. Looking for a place to stay? we compiled a list of available hotels close to the map centre further down the page.

When in this area, you might want to pay a visit to some of the following locations: Mumbai, Nashik, Silvassa, Daman and Valsad. To further explore this place, just scroll down and browse the available info. 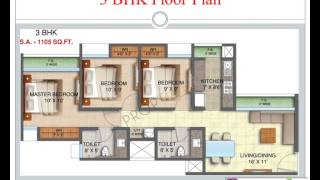 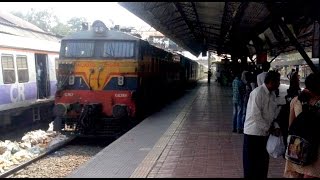 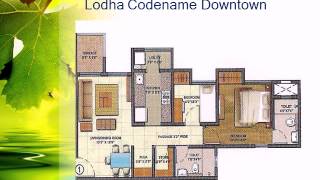 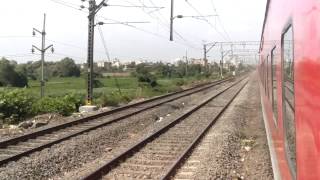 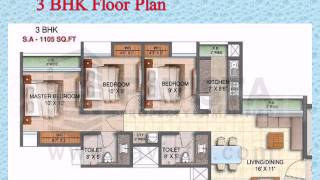 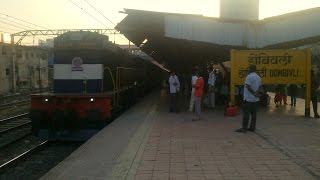 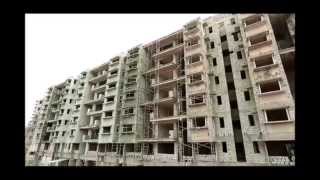 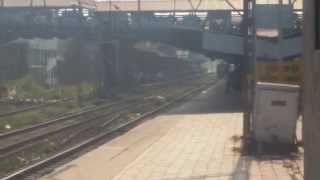 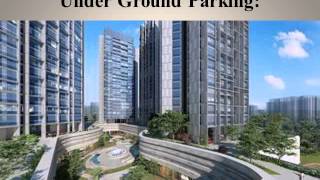 1, 2 and 3 bhk residential flat in Dombivali,Thane 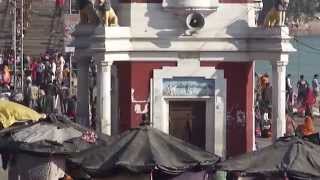 Kon is a census town in Thane district in the Indian state of Maharashtra.

Manjunatha Vidyalaya was established in 1967 with Kannada medium, and later English medium was started in 1971. Manjunatha Vidyalaya at Dombivli(E) which has carved a niche for itself in Dombivli, with more than 4000 students performing excellently by not only bring cent percent result, but also by figuring in the merit list of S.S. C board examinations. The School today boasts of noble edifice well ventilated wide class rooms.

Mahila Samiti English High School is an educational school located in Thakurli-Maharashtra, India PIN 421201. The school was established in 1956 by the wives of Officers of Electrical Department of Central Railway for children of underprivileged staff members.

Mitee-Chaar is a theatre group in Kalyan, Maharashtra, India.

Dombivli is a railway station on the Central line of the Mumbai Suburban Railway network. Dombivli railway station was built up in the year 1887. Currently it has got 5 platforms and 6 railway tracks. The Suburban Railway system can be considered as the major arterial communication and transport channel for the residents of Dombivli. It is well connected with Mumbai and has frequent trains in both up and down directions.

Thakurli is a railway station on the Central line of the Mumbai Suburban Railway network. Thakurli is at a distance of 49km from the Mumbai CST station.

RAF Kalyan was a Royal Air Force airfield near Kalyan, in British India. It was used during World War II. The site of the airfield was the primary landing ground for the city of Bombay as early as 1920, much before the airfields of Juhu and RAF Santacruz were established. Several Fighter Squadrons and support units were stationed at Kalyan from 1942 to 1947.

These are some bigger and more relevant cities in the wider vivinity of Dombivli.

This place is known by different names. Here the ones we know:
Dombivali