Aurangabad
in Aurangabad Division of State of Mahārāshtra, India

Aurangabad in Aurangabad Division (State of Mahārāshtra) with it's 1,016,441 residents is a town located in India about 617 mi (or 992 km) south of New Delhi, the country's capital place.

Time in Aurangabad is now 12:29 PM (Wednesday). The local timezone is named Asia / Kolkata with an UTC offset of 5.5 hours. We know of 9 airports nearby Aurangabad, of which one is a larger airport. The closest airport in India is Aurangabad Airport in a distance of 4 mi (or 6 km), East. Besides the airports, there are other travel options available (check left side).

There are two Unesco world heritage sites nearby. The closest heritage site in India is Ellora Caves in a distance of 15 mi (or 24 km), North-West. We collected 1 points of interest near this location. Need some hints on where to stay? We compiled a list of available hotels close to the map centre further down the page.

Being here already, you might want to pay a visit to some of the following locations: Beed, Nashik, Osmanabad, Latur and Silvassa. To further explore this place, just scroll down and browse the available info. 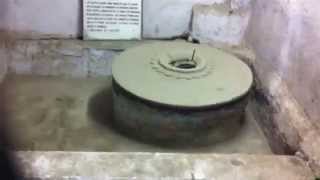 Panchakki also known as the water mill, takes its name from the mill which used to grind grain for the pilgrims. This monument located in Aurangabad, Maharastra, displays the scientific thought... 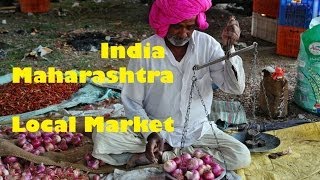 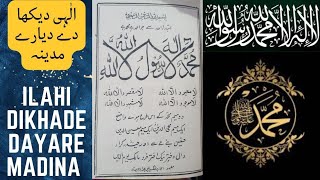 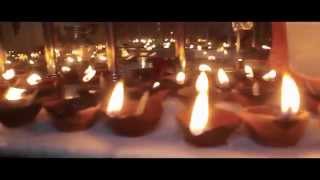 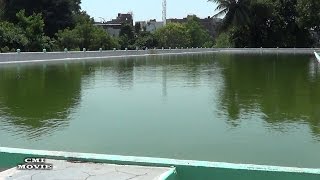 Panchakki (water mill) takes its name from the mill which used to grind grain for the pilgrims. This monument located in Aurangabad, displays the scientific thought process put in medieval... 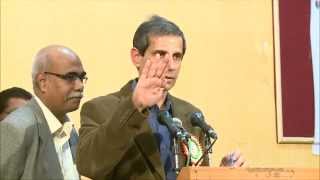 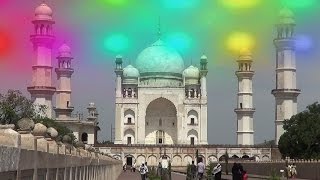 Bibi Ka Maqbara: Situated about 3 km from the city is Bibi Ka Maqbara, the burial place of Aurangzeb's wife, Rabia-ud-Durrani. It is an imitation of the Taj at Agra and due to its similar design,... 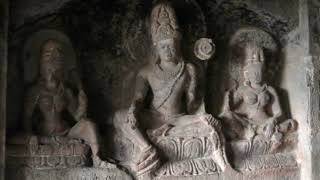 Aurangabad (Marathi: औरंगाबाद), Urdu: اورنگ‌آباد, is a city in the Aurangabad district of Maharashtra, India. Aurangabad (meaning "Built by the Throne") is named... 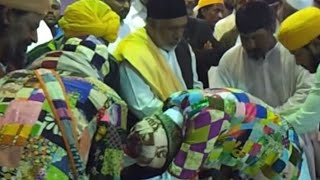 Aurangabad Lok Sabha constituency is one of the 48 Lok Sabha (parliamentary) constituencies in Maharashtra state in western India.

One of the things that makes Aurangabad stand out from the several other medieval cities in India were its 52 "gates", each of which have a local history or had individuals linked with them. Not many people are aware of the fact that Aurangabad is also known as the "City of Gates". Out of 52 only 4 main and 9 subordinate gates have survived, the most famous and oldest and biggest of them being the Bhadkal Gate near the Naukhanda Palace of Nizams.

When Aurangzeb made Aurangabad his capital, there were 54 suburbs which were walled in like the city itself, but the chief of these that were populated in the 19th century were Begampura and Aurang-pura.

Salim Ali Sarovar (lake) popularly known as Salim Ali Talab is located near Delhi Gate, opposite Himayat Bagh, Aurangabad. It is located in the northern part of the city. During the Mughal period it was known as Khiziri Talab. It has been renamed after the great ornithologist and naturalist Salim Ali. The office of Divisional Commissioner Aurangabad Division is located near it, so is the collector's office of Aurangabad District.

Sikandar Ali Wajd (1914–1983) was a talented Urdu poet from Aurangabad, Maharashtra India. He had equal proficiency in composing gazals and poems.

These districts belong to Aurangabad.

These are some bigger and more relevant cities in the wider vivinity of Aurangabad.